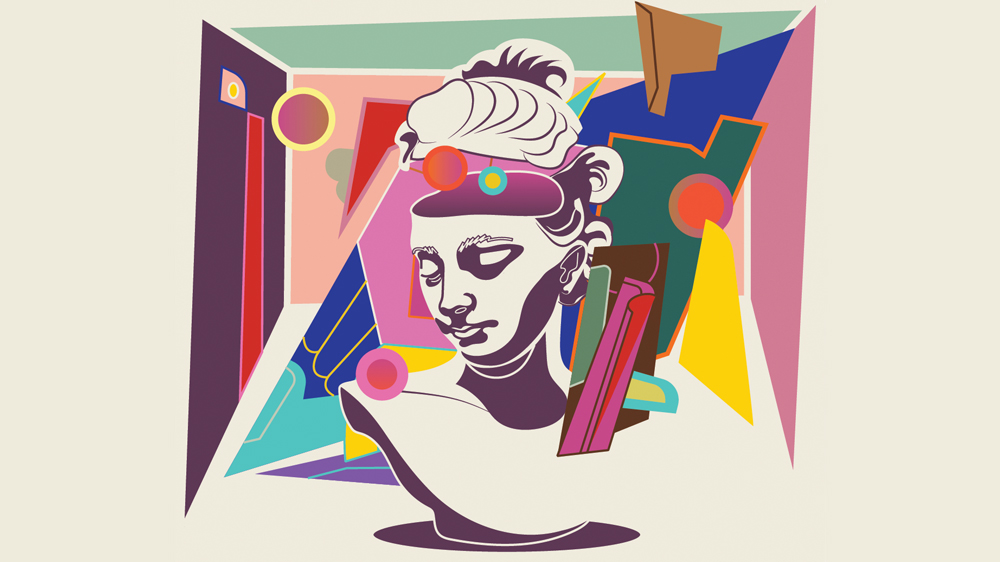 If you’ve never had a migraine, consider yourself lucky. One billion people the world over are affected by this neurological disease, and its episodes are more than just bad headaches: They are bouts of throbbing pain that can be debilitating and can include nausea, vomiting, vision and speech impairment, confusion, and sensitivity to smells that others may not even detect. The attacks can last for hours or even days, and once they take hold, they’re difficult— or, for some who suffer from the disease, almost impossible—to stop.

Earlier this year, however, some of those billion people finally got a break: The FDA approved its first preventive migraine treatment, called Aimovig. The monthly self-administered injection, which was developed by Amgen (amgen.com), blocks the activity of a molecule known as calcitonin gene- related peptide that is believed to play an integral role in the onset of migraines.

This breakthrough could be especially life- changing for women. Roughly 70 percent of migraine sufferers worldwide are women. In the United States, approximately 20 percent of all females experience the disease’s symptoms (compared with nine percent of males). Yet, until now, medical remedies have been scarce.

“[People] often sort of blame the patient: ‘Why didn’t you avoid that glass of wine last night?’ or ‘Why can’t you just take some aspirin and suck it up?’ ”—Frederick Godley, MD, FACS

“There’s a lot of stigma around migraine,” says otolaryngologist Frederick Godley, MD, FACS, president of the Association of Migraine Disorders, a migraine-disease research and advocacy group. “[The public] doesn’t understand how devastating this neurological disease is. They think of it just as a headache condition.” Complicating that misconception further, he says, is the fact that women’s hormones, particularly estrogen, play a significant part in the triggering of migraines, leading to the inaccurate categorization of the disease as a “female issue” undeserving of significant research and medical attention. Adds Godley, “[People] often sort of blame the patient: ‘Why didn’t you avoid that glass of wine last night?’ or ‘Why can’t you just take some aspirin and suck it up?’ ”

But the arrival of Aimovig brings new hope.

More than 10 years in the making, the drug builds on the latest advances in migraine-easing prescriptions, such as FDA-approved Cerena and Cefaly. These noninvasive prescription devices use a magnetic pulse and an electrical current, respectively, to stimulate nerve cells, thereby reducing the symptoms of an existing migraine.

Aimovig’s aim to stop migraines before they start, however, is the disease’s biggest development yet. Though not without its drawbacks—the $575-a-month drug with varying copay options has been criticized for being unattainable for a significant number of sufferers around the world—the treatment is a bellwether of much- needed progress. According to the Migraine Research Foundation, more pharmaceutical brands, including Eli Lilly and Teva Pharmaceutical Industries, are working on migraine- prevention medications of their own. The FDA has also made known its efforts to approve additional treatments for the disease.

Relief, it seems, is finally on the way.

Inside ICNCLST, the Creative Agency Behind the Most Exciting Artist-brand Collaborations

Ai Weiwei Is Not Optimistic About the Protests in China, How to Dust Michelangelo’s ‘David,’ and More: Morning Links for November 29, 2022