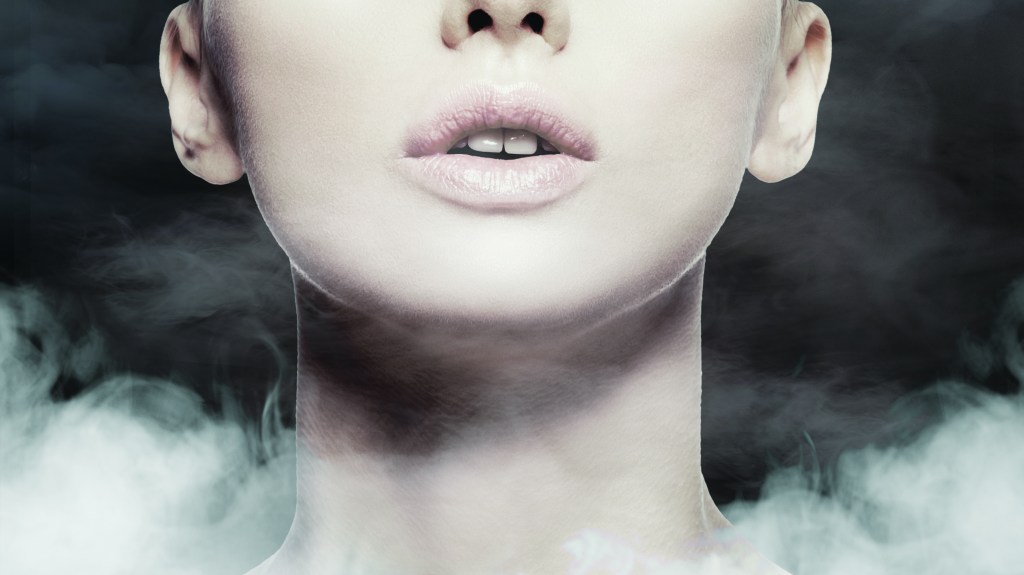 You work out with a trainer a few days a week, clip in for indoor-cycling classes, and pound out 5Ks. You practice yoga to manage stress and maximize flexibility. You’ve reduced your sugar consumption, and you’re eating a mostly plant-based diet. Moderation is your friend, and you look younger than your mother did at your age. So why do you still feel tired? Why do you suspect you’re not getting to the core of what will help you live a longer, healthier life?

The answer, perhaps, lies in something you’re not doing, or maybe don’t know much about: Are you biohacking? Are you exerting control over—or “hacking,” if you will—your biology? No doubt it’s a trend, as evidenced by a slew of articles on the topic over the past several years. Still, most of us look at wellness and longevity from a macro angle: Toned muscles equal strength. Aerobic exercise, more veggies, and fewer carbohydrates equal a trimmer waistline. We focus on the more visible aspects of health, but what about the micro angle?

By micro, we mean cellular. While we can see a bicep, for example, we overlook the muscle’s smallest unit: the cell. Healthy young cells typically have many mitochondria—the cell’s energy producers—but as we age, some are lost. In essence, our bodies have less energy as time spins forward, just when we need it the most to juggle our busy family lives and demanding careers.

Today’s many “biohacks,” which run the gamut from dietary changes to workout equipment and wearable technologies, are said to offer bodily improvement on a deeper level, which might mean cellular, physiological, mental, or all of that and more. They are, after all, self-guided experiments with various potential benefits.

A fasting-like diet is one such biohack. Though caloric restriction and ketogenic diets have been bandied about for years, a compelling new approach is a diet that mimics fasting—by being low on sugar, protein, and carbohydrates and by restricting calories—for just five to six days a few times per year, but not more than once a month.

Valter Longo, the director of the Longevity Institute at the University of Southern California, says there are two parts to a diet that promotes longevity: periodic fasting and our everyday eating. Though clinical research has long shown that a vegetarian diet plus fish is likely the optimal daily regimen to promote health, newer research points to occasional fasting—or a fasting-mimicking diet (FMD) like the one Longo has developed—as a way to swiftly speed up metabolism and prevent the diseases of aging.

Longo’s FMD, called ProLon, follows the rhythm of daily eating: breakfast, lunch, snack, and dinner. Each day begins with an herbal tea and a nut bar. This is followed by a soup for lunch, a snack of kale and seed crackers or olives, and a soup for dinner. On a few days, a chocolate snack bar is included for dessert. The first of five days offers about 1,100 calories, and each of the subsequent four days affords between 700 and 800 calories. Longo recommends working with a physician and says the best results he’s seen in clinical trials have included reductions in blood-glucose levels, abdominal fat, and such risk factors for cardiovascular disease as blood pressure, cholesterol, and C-reactive protein, or CRP, levels. “It allows,” he says of ProLon, “the breakdown of fats without breaking down muscle.”

The research bears out, Longo adds, that a fasting-like diet takes health and cellular regeneration to the next level. In mouse studies, he found clear effects on both the life span and the health span. Cancer rates were cut by 50 percent, and there was a significant reduction of inflammatory markers like CRP. At the cellular level, he says, there are many things happening: “The organism enters high-protection mode instead of growth. Cells start breaking down their own components for fuel, and when you feed them again, they rebuild inside the cell.” When fasting, he adds, “food comes around again, the cell wants to rebuild. It is the most powerful way to reactivate the embryonic cells that were active only at birth.”

Naturally, intermittent fasting is just one of the many strategies espoused by the self-described biohacker Dave Asprey. The Bulletproof founder and CEO—whose company website describes him as “a Silicon Valley investor and technology entrepreneur who spent two decades to hack his own biology”—is perhaps best known for his brand’s coffee: a mix of premium coffee beans, butter made from the milk of grass-fed cows, and coconut oil that he says boosts energy and brain function. But he also sells supplements, has authored several books, including The Bulletproof Diet and Head Strong, and recently launched Bulletproof Labs. The latter, which opened its first location last fall, in Santa Monica, Calif., is a high-end, high-tech, biohacking-centric fitness club.

“Some want to lose weight or gain energy, but we all want control,” says Asprey. “In the last three to five years, progress on turning back the clock has exploded. At 25, we make energy like a boss, but we now know we can turn on our energy metabolism. It takes the right technology and interventions into the lifestyle.”

Such technologies abound at Bulletproof Labs. Inside, members find machines designed to increase bone density, an atmospheric cell trainer that simulates high-altitude ascents to stress out cells, and a rotating virtual float tank (no salt water in this relaxing pod) meant to shift your brain to a theta-wave state. Other equipment includes a circuit trainer that maxes out muscles in three to five repetitions by increasing the resistance as a flexed bicep or tricep is slowly released, and a seated high-intensity interval trainer that cools the body at the same time as it gets the heart thumping by pumping 40-degree Fahrenheit water to the seat back and the cuffs wrapped around the user’s quadriceps and arms. The list goes on: There’s a hypoxic spin bike, a cryotherapy chamber, and much more.

Cryotherapy is a biohack that Asprey himself performs daily. (Just three minutes in the lab’s chamber, at temperatures as low as minus 250 degrees Fahrenheit, are intended to stimulate collagen production for skin, joints, and ligaments, as well as decrease inflammation, mobilize fat cells, and rev up mitochondria.) The slim 45-year-old says he invests just 30 minutes a day hacking his health and working out, not the several hours a day he spent, with minimal results, when he was in his twenties.

Indeed, biohacking is in the here and now—increasingly accessible in its myriad forms and simply awaiting your experimentation. For motivation, of course, we have to dig deeper. Whether you’re leading a company or a family, Asprey says, “We have a moral responsibility to keep our energy high. Your day affects others. This isn’t science fiction, this is happening, and it’s available right now.”