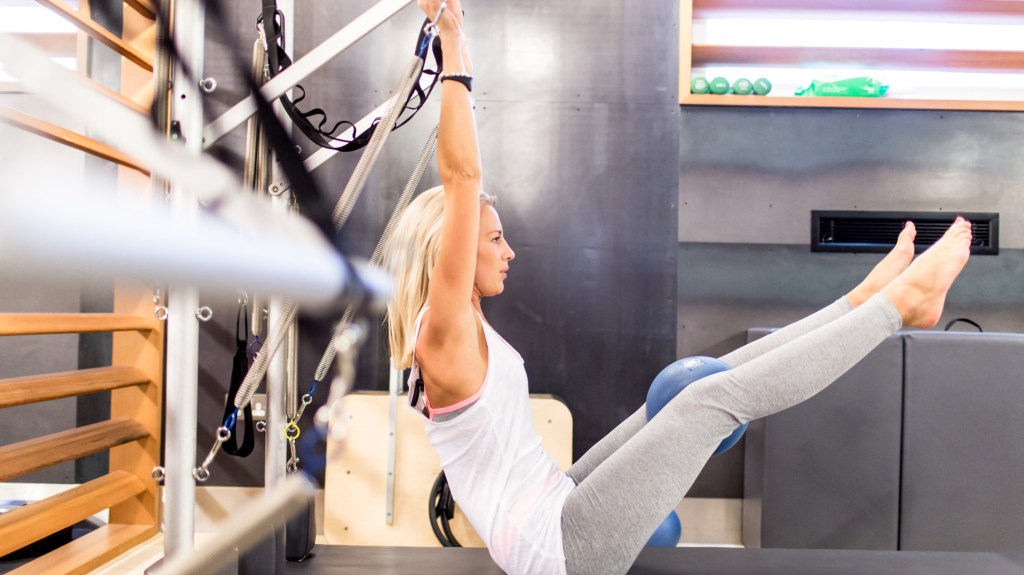 On a recent winter evening in London, a group of well-dressed women gathered in the atrium of Grace Belgravia, a women-only club set within an elegant space overlooking the Belgravia neighborhood. They assembled among tastefully curated furnishings to hear one of the UK’s foremost fertility specialists discuss the latest research in embryo banking. The ultimate question—and the name of the seminar—was, rather bluntly, Can Egg Freezing Stop My Biological Clock?

Such a serious topic might seem unusual fodder for a ladies’ social gathering. But Grace Belgravia is nothing like the women’s clubs of yore: In lieu of the knitting circles and book-of-the-month meet-ups, the organization offers its members—many of whom are CEOs, entrepreneurs, and other high-profile movers and shakers—a well-rounded approach to a better life.

“Women are bad at looking after themselves,” says Kate Percival, Grace Belgravia’s CEO and cofounder. “We put everyone else’s needs before our own, and on the rare occasion that we actually do something good for ourselves, we feel guilty about it.”

Percival perhaps knows this better than anyone. Ten years ago, when she was the owner of two businesses and not far off from becoming a grandmother, she had a sudden realization. “I thought to myself, ‘Oh my god, what am I doing?’ I had worked my entire life but never really taken care of myself. I realized there’s no point in having money unless you are healthy enough to enjoy it.”

In 2012, Percival opened Grace Belgravia with Dr. Tim Evans and a team of medical experts and therapists. Evans has his own credentials in the world of powerful women: Since 2003, he has been the Apothecary to Her Majesty The Queen and The Royal Household. Together, Percival and Evans created a space devoted not only to women’s curative health—offering everything from blood work to acupuncture—but also to their physical well-being and personal growth, through fitness classes, personal training, lectures, and networking events.

The first women’s clubs originated in the 19th century as a way for members to socialize freely, outside the confines of a patriarchal society. They eventually became a locus for change during the middle to late 19th century’s women’s suffrage movement. A century later, in a day and age when feminism is perhaps more widely asserted than ever, Grace Belgravia shares a surprisingly familiar goal—empowerment.

“I knew that I wanted Grace to be a place about learning and empowerment, and that’s what it has become,” Percival says. Indeed, the club is as much a place for medical checkups and spa treatments as it is a venue for parenting workshops and power breakfasts. And it’s not alone. The Wing launched in Manhattan in 2016 as a women-only coworking and community space, where events have included a lecture by Senator Kirsten Gillibrand and a showing of the documentary The Ticking Biological Clock. In Toronto, Verity features meeting rooms and business centers as well as a fitness center, spa, restaurant, and small hotel. San Diego’s Hera Hub is another coworking space where women network in a spa-like setting. Clubs have also opened in Los Angeles, Seattle, and Paris. And while men need not apply (though many organizations allow them to dine or meet with members during certain hours), Percival assures there’s nothing anti-male about them.

“We’re just very pro-women,” she explains. “There is this narrative right now about women being as good as men, but we have to stop thinking that. We don’t have to be like men to be successful. We have to be ourselves.”