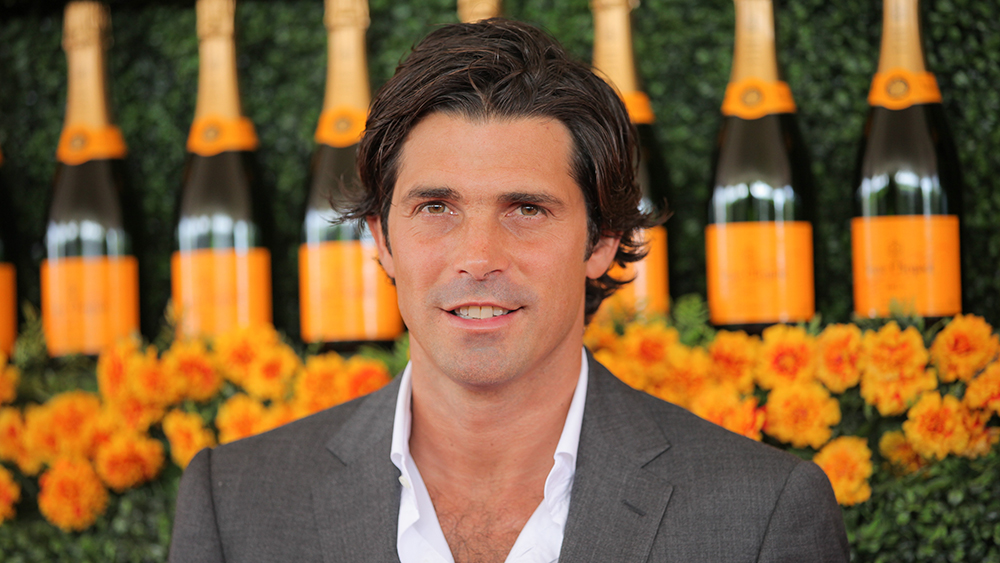 You might not recognize the name Nacho Figueras, but you’ll almost certainly recognize his face—after all, various pictures of him spent over 20 years splayed across countless Ralph Lauren campaigns. Now, the model, polo player and philanthropist is on the road to building his own empire with the launch of an eponymous fragrance line this week.

Debuting exclusively at Bergdorf Goodman, the Ignacio Figueras Fragrance Collection is comprised of six distinct scents, each one inspired by a location visited during Figueras’ globe-trotting career.

It might come as a surprise that someone so well known for representing the fragrances of another brand might conjure up his own, but it’s something Figueras considered carefully—even gaining Lauren’s blessing before he began. “We cannot deny my 20-year connection with Ralph Lauren and me being the face of fragrances for a very long time,” he told WWD. “I wanted to tell my own story, starting with the things I care about the most—family, travel through polo and charity.”

Named after Buenos Aires, Palm Beach, Aspen, Windsor, Jaipur and Dubai, the fragrances retail for $275 apiece. The body of work took a full two years to develop, and Figueras worked with master perfumer Carlos Benaim on the scents. His resume includes iconic projects for the likes of Prada, Calvin Klein and, of course, Ralph Lauren. Not surprisingly, Figueras’s bottles have an equestrian theme in the form of horseshoe-shaped caps atop sleek fluted bases.

Because the label has his name on it, Figueras was determined to remain heavily involved throughout the process. “If you check with the team, they’ll say I like to be very hands-on and proactive,” he said. “I come back and say, ‘where are we with this?’ I love this project and I think it can be the beginning of something great.”

A portion of the proceeds from every sale will go to benefit Sentebale, a charity providing mental health support for children and young adults in Lesotho and Botswana affected by HIV. Figueras has been involved with the organization for 13 years raising money through polo matches, some played with Prince Harry. “I hope this fragrance collection will be very successful for the charity and these kids,” he said. “It’s something I’m not doing for myself. This is not a vanity product at all. It’s about how we can make a bigger approach.”

Take in the olfactory experience for yourself when the new scents roll out at Bergdorf on December 11th.