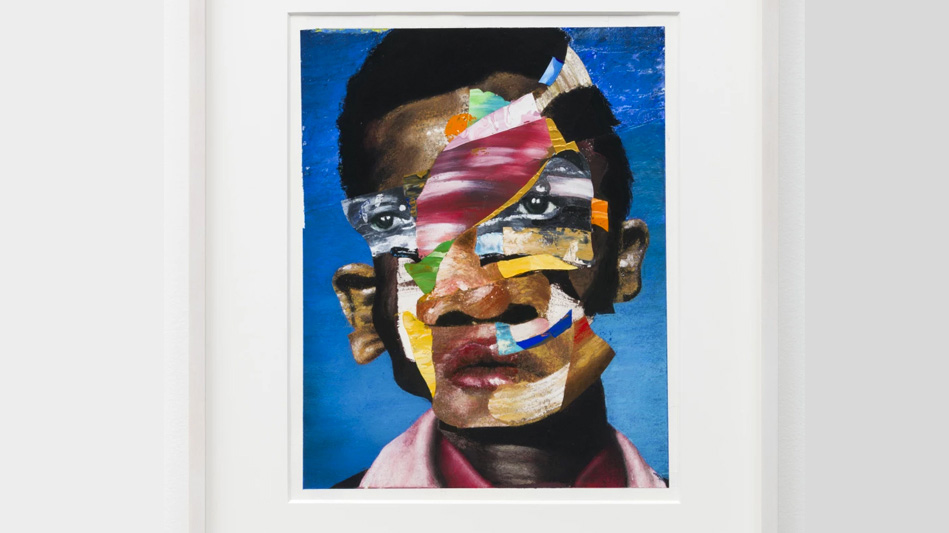 For more than three decades, New York real estate scion and contemporary art collector Beth Rudin DeWoody and Long Island–born, Texas-raised Lifesavers heiress Joanne Leonhardt Cassullo have been formidable forces in the art world, putting the power of their respective purses behind a host of cultural institutions and nurturing the early careers of individual artists, particularly those of women, many of whom are now finding curatorial credence on the international art-world stage. Of the many institutions they support, they have been particularly dedicated to the New York’s Whitney Museum of American Art for the past 30 years and were honored for their commitment in May at the institution’s gala event. Muse talked to the women about the importance of patronage early in an artist’s career, taking risks, and how the Whitney continues to put a spotlight on lesser-known talent.

How has the Whitney Museum been a beacon for emerging talent and minorities?

Joanne Cassullo: The Whitney is a museum that has taken chances, that did go out there and really look at artists of all color and women artists and give them the chance, having shows … early on. And we are continuing in that vein with the first museum solo show of a wonderful California artist, Mary Corse, which opens on June 8.

Tell us about some of the artists on the rise.

Beth Rudin DeWoody: So many incredible artists have come out of the Whitney Biennial. And, since I’m such a big collector, I always love seeing artists whose work I bought early on suddenly appear in the biennial. It is also thrilling when work by artists I supported early on is acquired for a museum’s permanent collection. Such is the case with Nathaniel Mary Quinn, an African-American artist who came from Chicago. I bought his work early on in a group show and immediately went out to his studio. His show just opened at M+B in L.A, and he’s been picked up by gallerist Almine Rech, who is showing him, and Jeanne Greenberg Rohatyn is showing him. They’ve got waiting lists for his art and it’s amazing to see all of that happening.

JC: And I think he’s a good example: How he came from abject poverty, and after his mother passed away, he was fortunate enough to be sent off to boarding school with the help of a counselor who recognized his talent. And art really saved his life. It gave him a way of expressing all of his feelings, but also his world view.

A Song for You, Nathaniel Mary Quinn  Photo: M+B-Art

Name some women artists on the rise.

BD: I have been delighted to see more young female artists beginning to achieve recognition—people like Robin F. Williams, a young Brooklyn-based artist that until recently was relatively unknown. I bought a painting of hers, and then I realized I had gotten a work of hers a few years earlier at a Brooklyn Academy of Music auction, which I had bought just because I thought it was a great piece. She’s now having quite a bit of success, having been picked up by Various Small Fires, a prominent gallery in LA. Another young Brooklyn-based artist in that vein who comes to mind is Julie Curtiss. I recently met her and bought one of her pieces. She, too, is on the roster at Various Small Fires and an exhibition of her work just opened in May.

I have always enjoyed seeing these artists come into their own. I remember going around to studios with our friend Simon Watson, who used to have a gallery. He was helping young artists and getting word of so many artists and going to their studios before they had galleries—people such as Mickalene Thomas and Kehinde Wiley, who are now receiving so much well-deserved recognition. I think it’s really important to support artists early on, because a little bit of money really helps pay their rent and keep their career going. And they never forget the support, whether you have financially supported them or you’ve been encouraging them and their work. And that’s really, I think, satisfying.

You have also worked to bring recognition to overlooked artists, particularly women. Who are some names that excite you?

BD: One of the things I love to do is rediscover older artists who have been forgotten. Some of them are alive, some of them have passed away, but there are incredibly worthy artists out there who have been overlooked—especially women. These include such luminaries as Carmen Herrera, who just turned 103—and who just had a major retrospective at the Whitney last year—as well as Judith Bernstein, Joan Schneider, and Marcia Hafif, who just passed away in April. I was introduced to Hafif through a dealer years ago and I bought a drawing and then an amazing painting from the ’60s and got to know her. Although she had a bit of a career, it was only in the later years of her life that she achieved modest recognition. So many of these women went unnoticed, particularly in the ’50s, ’60s, and even ’70s when the gallery scene was dominated by men, namely white men.

JC: And the same holds true for African-American artists such as Sam Gilliam, Jack Whitman, and Melvin Edwards. One of the things that’s happening right now at the Whitney—as well as at other museums—is that people are going back and looking for people whose voices or visions were not seen by other people, because so much of the criticism and the gallery system back then was just dedicated to white men. There are all these different voices that are suddenly beginning to be heard, which is just wonderful. And I am delighted that the Whitney has been on the forefront of this reawakening, collecting artists such as Alvin Loving early on.

Cher Stuns the Audience at the Ann Demeulemeester Show