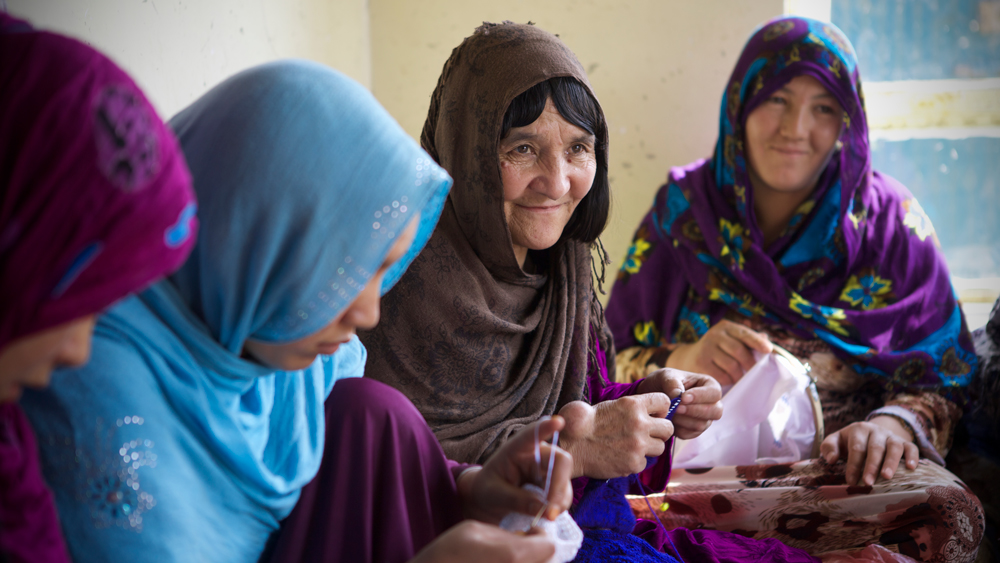 A luxury safari to Rwanda, private box tickets to the British Fashion Awards this December, a one-of-a-kind piece by artist Barnaby Barford, or a bespoke fragrance created by perfume designer Azzi Glasser—these are just a few of the offerings donated by fashion, art, and design luminaries available in #SheInspiresMe, an auction being hosted online and in the sale room by Sotheby’s in London on November 19. Proceeds from the sale—which is expected to yield more than $262,000—benefit Women for Women International, one of the planet’s foremost NGOs dedicated to aiding women in war-torn countries. 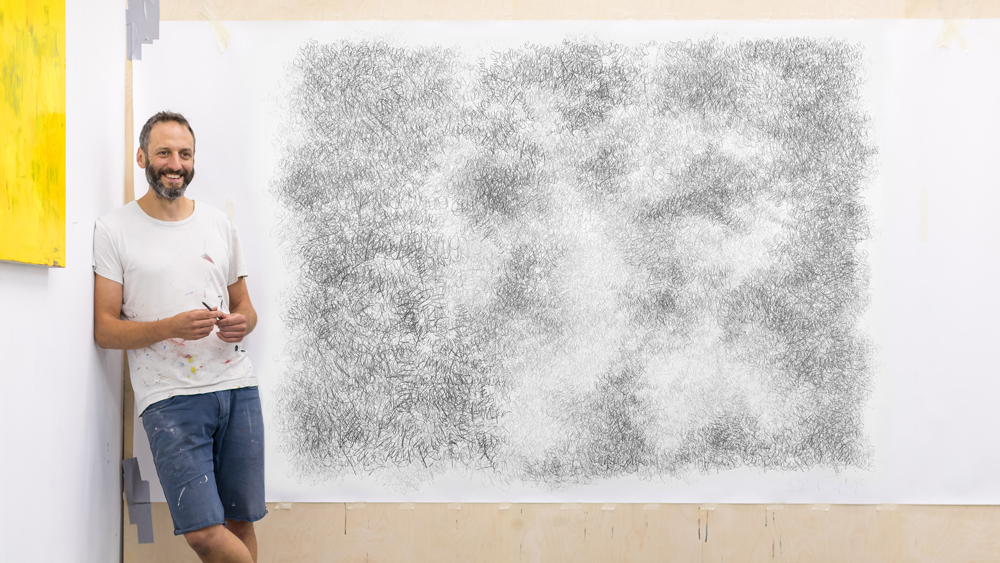 “One only need to pick up a newspaper, turn on the nightly news, or scroll through international online news to realize that women the world over bear the brunt of the effects of war, civil unrest, and societal displacement,” says Brita Fernandez Schmidt, executive director of the organization, which is celebrating its 25th anniversary this year. Since its founding in 1993, she says, the charity has helped more than 479,000 marginalized women in Afghanistan, Bosnia and Herzegovina, the Democratic Republic of Congo, Iraq, Kosovo, Nigeria, Rwanda, and South Sudan—enrolling each in a year-long training program to enhance their ability to care for their families, manage their households, and, perhaps most important, gain the confidence and skills to support themselves through entrepreneurship. 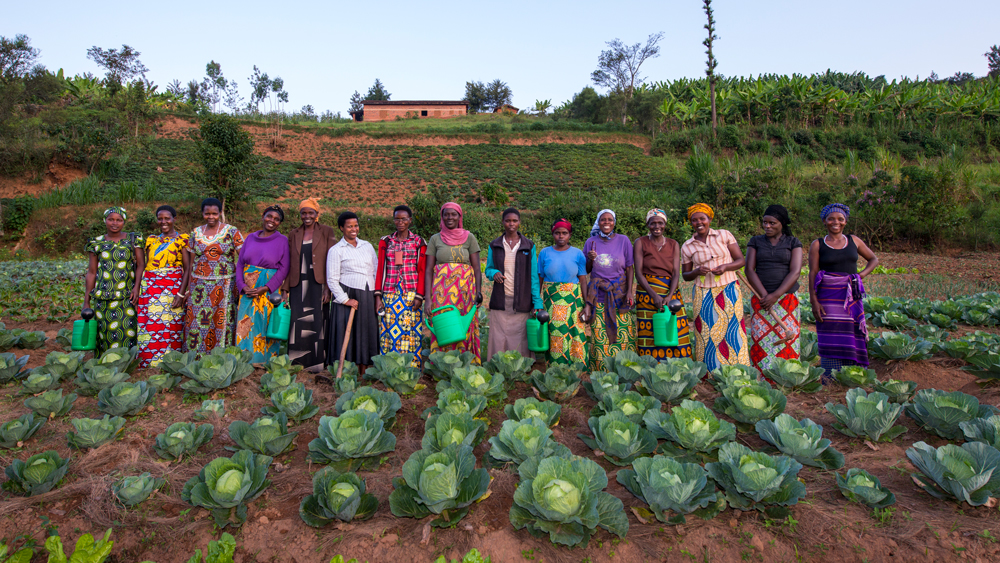 A Women for Women project in the Democratic Republic of Congo.  Alison Wright

“It’s difficult for those of us born into the privilege to imagine the hardships our sisters around the globe endure on a daily basis. But there is so much we can do to improve their challenging lives,” she says, adding that “in the case of our #SheInspiresMe auction, bidders have a chance to enhance the quality of their own lives while doing good a world of good in the process.”

Of all the offerings—there are a total of 20 items in the sale—Schmidt says the seven-night gorilla-watching safari in Rwanda is her favorite, if only because it provides an opportunity for its winner to see her organization in action with a private visit to the Women for Women International training center in Urugo, which serves as a base of operation for many of their graduates’ newly launched businesses.

‘Dune’ Opens to $40 Million at the Box Office. Strong Enough for a Sequel?