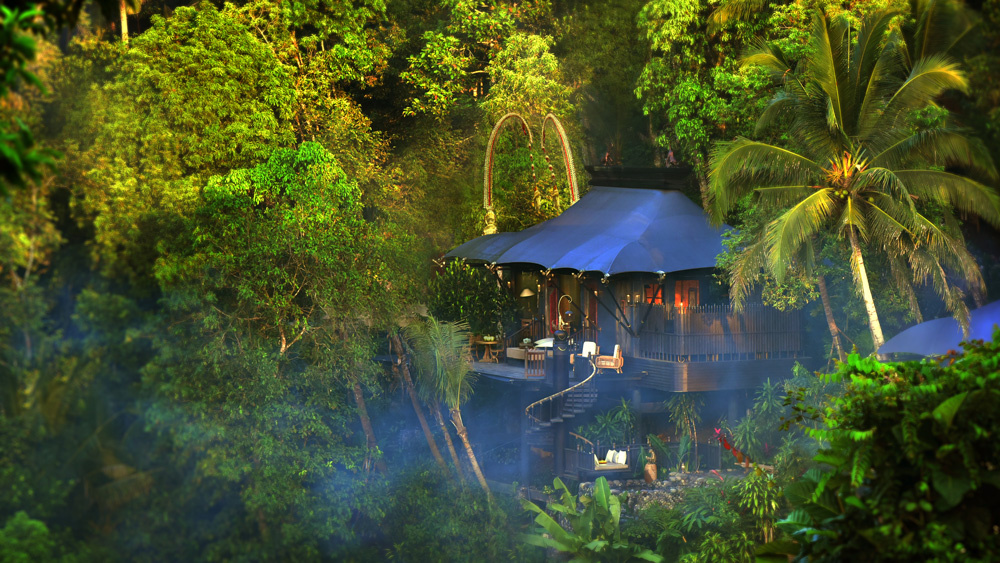 For me, being an environmentalist is a lifelong practice—it’s not some newfound greenwash. Back in the ’60s, before I even turned 10, my granola-munching old man had me composting, recycling, beekeeping and doing hydroponics and organic farming. My first degree was a bachelor of science in landscape architecture, where I learned about sustainability and how to be a steward of the earth. So I have always striven to give the planet the respect it deserves.

As an architect, however, I work with developers who, for the most part, have a very shortsighted vision of the future. I recently revisited the Maldives, where I built a resort in 2005, and found that they have to constantly—24-7—suck sand off the seabed through a huge pipe and then distribute it to the beaches. That’s not sustainable— it’s merely staving off the inevitable. In all my experience on this island nation, nobody speaks of the future—almost like global warming doesn’t exist.

Are the margins that good? Yes, for now. Developers are only concerned about the “payback period”: If a hotel can recoup its cost and pay its debt in seven years, then the rest is cream and everyone is happy. The islands will take longer than that to sink, so why bother ourselves with the stress? But those rows and rows of overwater bungalows are actually creating the slums of the future. Remember Waterworld?

Ideally nothing should be built in sensitive environments, but that is not in the cards, so I try to mitigate the damage and build with a minimal impact. A few years ago, my business partner and I bought a piece of Cambodian land at a logging auction. It’s the size of New York City’s Central Park and sits between two national parks—and it’s drop-dead gorgeous.

Not being a lumberjack myself, I decided not to fell the precious hardwood trees but instead regenerate this quickly disappearing wilderness. We have formed a partnership with the Wildlife Alliance to police illegal logging and habitat loss, and I have designed 15 tents with low environmental impact that will have a hugely positive impact on the parks. Unfortunately, this rarely happens in the free-for-all mess that has become mass tourism.

One of Bensley’s other projects, the Rosewood Luang Prabang in Laos, which features six lush tents tucked away in the jungle.  Photo: Krishna Adithya Prajongo

I take to heart the good advice of the Dalai Lama: He suggests seeing somewhere new every year, because understanding other cultures creates a better world. But the conscientious traveler can no longer afford simply to arrive and be.

He or she must ask questions. Does the hotel respect its environment? Does it respect the people who engage with it? Does the hotel add in any way to the community? If we ask these questions regularly, hoteliers and developers will be forced to answer. Our fragile environments walk a tightrope to a healthy future—let’s ask those questions now, before it’s too late.