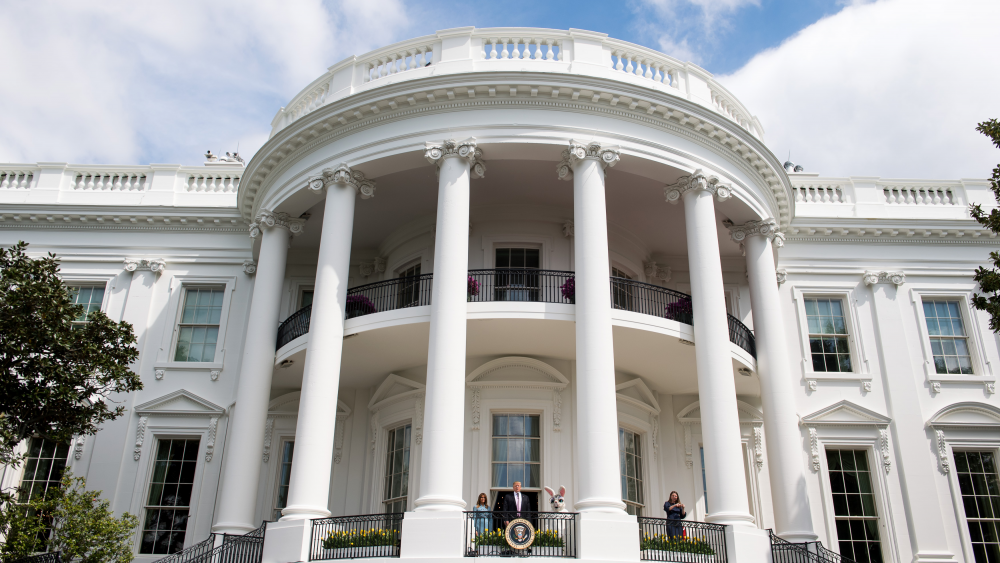 The year is 2031, and the US presidential race is wide open after a tumultuous post-Trump volley between Democrats and Republicans. After being elected in 2028, President Bernie Sanders—the nation’s oldest-ever commander in chief—is preparing to step down to pursue documentary filmmaking. Who will run to replace him?

The former congresswoman and onetime senator from New York and, most recently, the country’s first female vice president would be the youngest person to serve as president. Predictably, Ocasio-Cortez’s age—and hoop earrings—are all the media focuses on.

In his third consecutive bid for the highest office, Zuckerberg spends nine months going on listening tours and setting up exploratory committees—but despite Facebook’s effective monopoly on U.S. news, he still can’t make it past the primaries.

Following the expansion of his misinformation franchise to A.I., Vladimir Putin cuts out the middleman by entering a robot version of himself into the U.S. presidential race. The robot is eventually disqualified, because the minimum age to be president is 35 years and PutinBot 3000 is technically only six months old.

Upon emerging from his Janesville, Wis., basement gym after 14 straight years of weight lifting, a behemoth Ryan comes out of retirement to ask the American people, “Aren’t you just a little bit nostalgic for the good old days?” His campaign ends three weeks later.

With three successful film franchises behind him—The Lego Movie, Guardians of the Galaxy and Volcano Heist (which first premiered in 2023)— Pratt decides in 2028 to shift his focus to politics. His ultraconservative platform is extremely well received because, well, look at him.

Due to an unfortunate and embarrassing lack of coordination, three Trump children launch their respective campaigns on the same day. Only Tiffany’s lasts more than a few weeks.

There’s nothing in the Constitution of the United States of America that says the Duchess of Sussex can’t be president—or maybe there is? Whatever, the Constitution can always be amended. It would be worth it to let Markle finally voice her political opinions after 13 years of royal decorum.

A Goblin That Emerged from a Pile of Sulfurous Sludge

This snarling gremlin, which crawled out of one of the worst-smelling hot springs in Yellowstone National Park, does surprisingly well in the primaries on the newly established “swamp ticket” and succeeds in pushing all of the parties a little bit further to the right.

While Farrow is actually quite qualified due to his time working in the State Department, his candidacy teaches us that it is actually possible to be too smart for the office of the presidency.

George Shapiro, Producer and Manager of Jerry Seinfeld and Andy Kaufman, Dies at 91