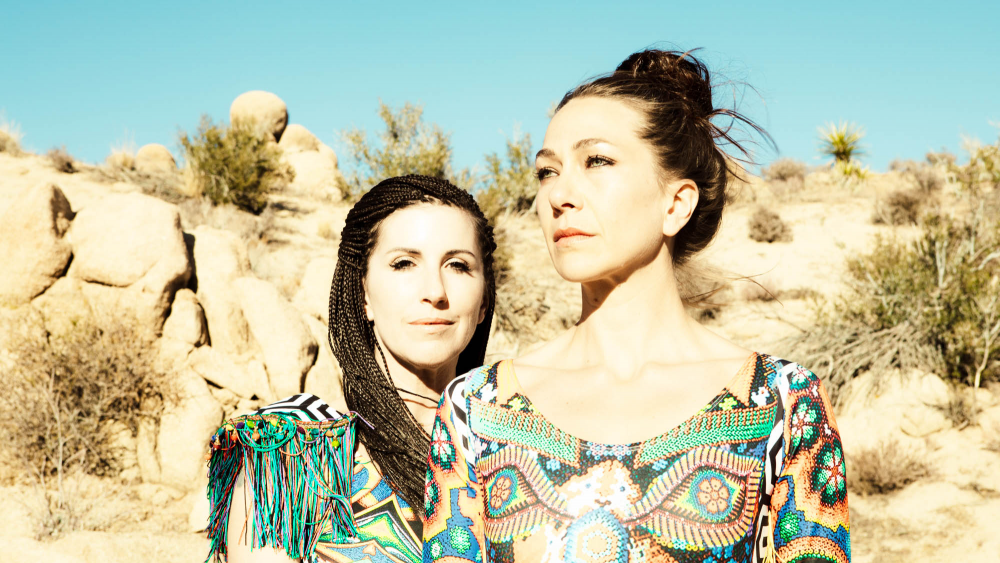 For Elliott Coon and AdrinAdrina, it began with lightning. The duo grew up together in the mountains of Virginia—their families were close, so the two artists gravitated toward one another. They began collaborating. But even amid the throes of the gallery world, the two remained true to their roots. Born into a bootlegging community, Coon and AdrinAdrina’s hometown revelries were characterized by how much self-made moonshine folks brought along for the ride. So when the two bought up their own studio and art space in Oakland, they embedded an underground speakeasy therein.

They dubbed the outpost Gem&Bolt. There, they experimented with mezcal. And as the two swirled infusions and herbs into spirits, their curiosity grew. That was when they heard mezcal’s story—according to legend, it was birthed hundreds of years ago when a lightning bolt struck an agave plant, a plant that, beneath its prickly exterior, looks almost like a gem. The synchronicity with the speakeasy’s namesake was impossible to ignore, so the duo made the decision to transform it into a larger mezcal brand. Keeping, of course, the name that inspired it all: Gem&Bolt. “It didn’t feel like a radical departure for us, because we had this serendipity,” adds Coon. “We didn’t want to stop creating art—we just wanted to change the platform and the storyline.” Quite the lightning bolt moment, indeed.

And yet it would seem a departure. Though, for Gem&Bolt, crafting mezcal stands as more art project than product. So the duo abandoned the gallery world, shut down their Oakland studio and opened a new outpost in Oaxaca. Early in the planning process, they partnered with Vicente Reyes, who had a great deal of experience in the city’s mezcal world, even founding his own brand, El Señorio Mezcal. Alongside Reyes, Gem&Bolt partnered with a local community of agave farmers, promising a fair-trade economy for all.

But the real trick was perfecting Gem&Bolt’s secret ingredient: damiana. Historically used by the Aztecs and Mayans, Coon and AdrinAdrina had been tinkering with the shrubbery since childhood. The experimentation carried over to their speakeasy days and became integral to Gem&Bolt’s mezcal. The botanical is a natural antidepressant and mood elevator, and, when paired with agave’s stimulant properties, you get a spirit that’s more upper than downer—not to mention contrary to alcohol’s traditional narrative. “Lately, alcohol has become more associated with losing oneself and numbing oneself,” adds Coon. “We’re more interested in connection and an intentional experience. Damiana facilitates that.”

Bringing the infusion from the duo’s backyard to the larger production cycle, however, was no easy feat. Gem&Bolt brought on a chemist to perfect the damiana-to-agave mixture and combat any remnant skepticism surrounding the combo. It was a long road, with a great deal of industry red tape, but after years the Gem&Bolt team crafted a mezcal they could be proud of—and that could be scaled to the US marketplace.

As the brand grows, Coon and AdrinAdrina plan to keep their artistic fingerprints on each bottle. Rather than spread themselves thin across many different regions and locales, they’ve made the decision to dig deep into those that they currently occupy. “Our growth is different,” says Coon. “It’s through this ethos of art and creativity.”