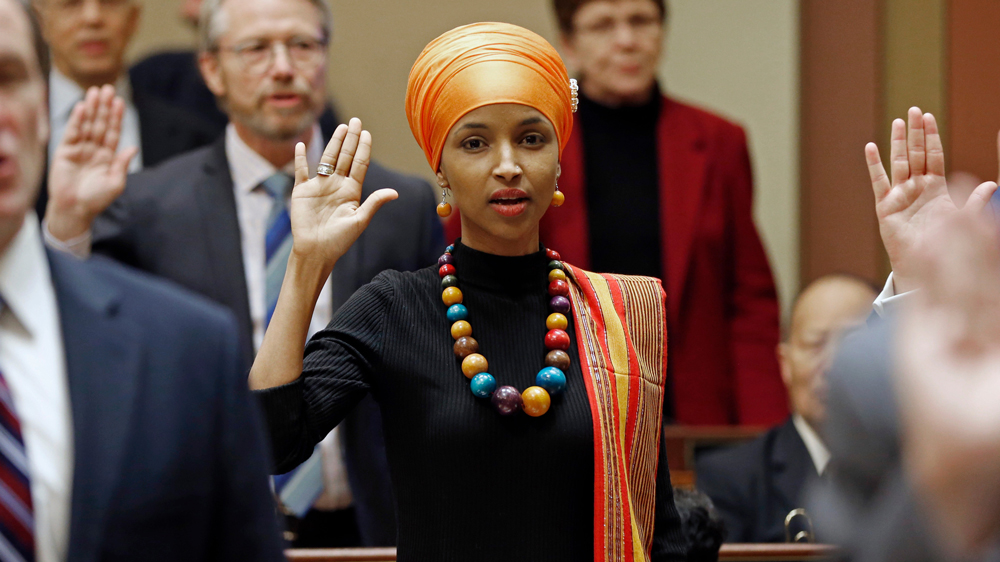 The 2016 election didn’t upend the old political order, it obliterated it. Seeing Donald Trump win the presidency spurred an unprecedented number of women, people of color, young people, and other under-represented groups to seek elected office at every level. Several organizations sprung up or scaled up to help the neophytes campaign.

Run for Something, which assists candidates who are 40 or younger, arose after friends and colleagues approached Amanda Litman for help with campaigning for seats on their city councils and school boards. Litman had been Hillary Clinton’s email director (she likes to joke that she handled “the other emails”), and saw the need clearly. “No organization existed,” she says. “If you wanted to run [locally], there was no one to help you.”

When she cofounded Run for Something with Ross Morales Rocketto on Inauguration Day 2017, both believed it would be small. “We thought we’d get a hundred in the first year. But in the first week, we had 1,000 people who wanted to run in races across the country.”

“Run for Something made sure I had additional resources and extra people on the ground, to make sure my ground game was strong.”

Shaughnessy Naughton also saw a ridiculously large surge of interest following the 2016 election. She created 314 Action, a group devoted to electing people with STEM (science, technology, engineering, and math) backgrounds, in summer 2016 after she lost a House of Representatives primary race in Pennsylvania. “In January 2017, we announced that we were holding our first candidate training. We thought we’d hear from 1,000 people, and not necessarily all would attend,” she says. “We heard from over 7,000 scientists interested in running.”

VoteRunLead has been around longer, having started in 2004 as part of the White House Project, a now-defunct nonprofit that worked to increase women’s participation in business, government, and other realms. VoteRunLead launched as a standalone entity in 2014. During its 14 years of existence, the nonpartisan organization has trained more than 33,000 women to run for office, and it trained almost a third of that total since Election Day 2016.

All three groups are shaping the 2018 midterm elections. 314 Action endorsed dozens of candidates, including two Democrats in closely watched Senate races: Phil Bredesen, who could win the seat Republican Bob Corker is vacating in Tennessee, and Jacky Rosen, who is running a tight race against Republican Dean Heller in Nevada. A total of 177 VoteRunLead alumnae ran in 2018, and 79 percent of them advanced in their primaries. They include Ilhan Omar, a Somali-American who wants to represent Minnesota’s Fifth District, and Lauren Underwood, an African-American registered nurse who is campaigning in Illinois’s 14th District.

Run for Something enjoyed its first victories in off-year elections in November 2017. It backed 72 first-time state and local candidates, and 32 of them won—a success rate of more than 40 percent when 10 percent is more typical. Danica Roem, who ran for a House of Delegates seat in Virginia, might be the best-known 2017 winner. The transgender woman defeated Robert G. Marshall, a 13-term incumbent who dubbed himself the state’s “chief homophobe” and had refused to debate her. Though Roem was a debut candidate, she was further along in her preparations than most of her peers, and had specific, targeted needs. “Run for Something made sure I had additional resources and extra people on the ground, to make sure my ground game was strong,” she says.

Run for Something’s 2018 class of candidates consists of 50 percent women and 35 percent people of color. It’s already backing candidates for 2019, and it’s readying to recruit for 2020. “We’re planning ahead and building for the long term,” Litman says, noting that she hopes to increase the organization’s staff from 16 to 40 by the end of 2019. “Most organizations scale up and scale down [between electoral seasons]. That’s not my plan. I’m dreaming big.”

Hope on the Ballot

Run for Something, 314 Action, and VoteRunLead are three of many organizations changing who campaigns for office. Here are 10 more that help under-represented groups win elections.

EMILY’s List, 1985. The grandmother of organizations that boost women candidates, it concentrates on Democratic pro-choice women. Its name derives from the phrase “early money is like yeast.”

Victory Institute, 1993, works to increase the number of LGBTQ candidates in the United States and abroad, providing programming, service, and other support.

Women’s Campaign School at Yale (WCS Yale), 1993. Sponsored by Yale Law School and held in June, it consists of a five-day intensive nonpartisan crash course in running for office.