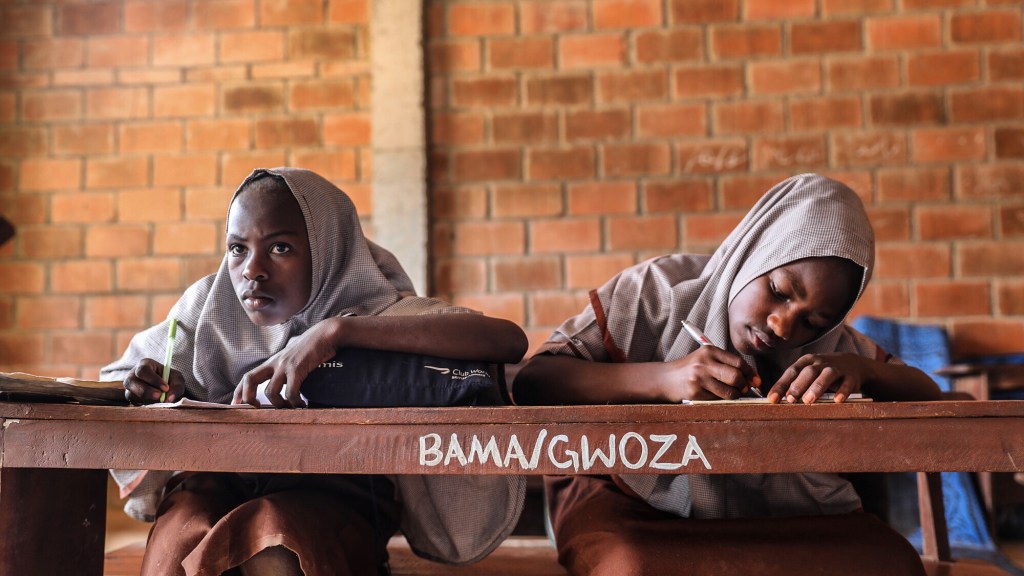 It’s no secret that female artists tend to receive far less public recognition than their male counterparts as evidenced by the fact that works by women make up less than five percent of the holdings in permanent collections of cultural institutions in the United States and Europe. This month, the Royal Photographic Society is aiming to highlight that unsettling disparity with a newly launched campaign—Hundred Heroines. The iconic 165-year-old British institution is soliciting nominations of living female photographers for inclusion on its Hundred Heroines list.

“We decided to settle on 100 as 2018 is not only the ‘Year of the Woman’ but it also marks the centennial of women’s suffrage in the UK,” says RPS vice president Del Barrett, who is spearheading the initiative. The nominees, she explains, will be vetted by an international panel of experts in the medium, who will determine who is right for inclusion. The Hundred Heroines list will be announced in December, with an exhibition of their work planned for next year. Each of the Hundred Heroines will be presented with a specially minted RPS medal named in honor of the late Margaret F. Harker, the first female president of the society and Britain’s first female professor of photography. “There are so many amazing female photographers out there but they rarely get their well-deserved recognition. We hope to change that by giving them an exhibition and giving them a medal, promoting their stories as well as their work.”

The RPS, says Barrett is particularly keen to receive nominations from photographers working in Africa, India, and Asia—where female artists tend to face even greater challenges than they do in the United States or Europe. Among the promising photographers nominated thus far is Fati Abubakar from the State of Borno in northeastern Nigeria, who in Barrett’s words, “has been quite a star on our IG takeover,” and Yan Wang Preston, an emerging artist who undertook a project dubbed Mother River, in which she photographed the entire length of the Yangtze River at 100-kilometer intervals.

Details on the actual exhibition dates and itinerary will be forthcoming, says Barrett, adding, “We had no idea the campaign was going to be such a success, and it is all unfolding in real time—with more than 500 nominations already received.” Nominations can be made online and via Instagram @RPS100Heroines until September 30.

While the current campaign is restricted to living artists, Barrett adds that it has piqued the public’s interest in historical heroines. In response, the RPS has launched #ahundredhistoricalheroines to celebrate the work of those who are no longer with us.

Cannes Scene: What to Do Between Festival Screenings