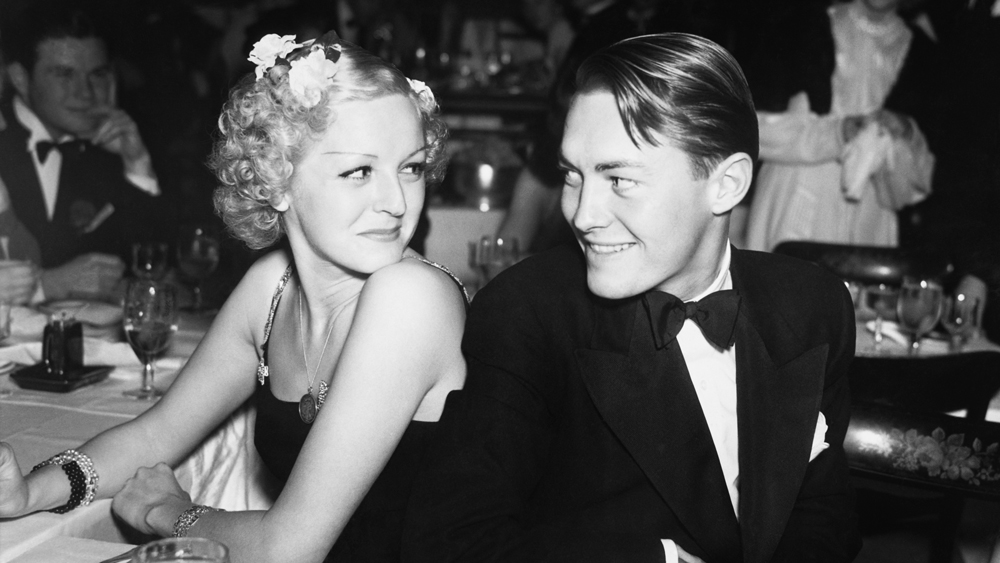 If you’re female and fear you’re “oversexed,” well, ladies, you can finally relax and enjoy the ride. Because there’s no such thing, according to Wednesday Martin, PhD, feminist cultural critic, social researcher, and author whose work synthesizes psychology, primatology, anthropology, and sociology. She vivisected Upper East Side moms in her 2015 New York Times bestseller Primates of Park Avenue, and in her new book Untrue: Why Nearly Everything We Believe About Women, Lust, and Infidelity Is Wrong and How the New Science Can Set Us Free, Martin’s on a bigger mission: to bust the long-held myth that women are endowed with weaker sex drives than men.

Turns out, modern carnal knowledge of women’s sexual proclivities is very limited. Martin’s findings uncover the history of women having multiple male partners as genomic plan to improve the species (10 thousand years ago); the current third wave of the polyamory lifestyle begun by romantic poets and free-love hippies in the ’70s; something called “consensual non-monogamy”; and female sexuality fluidity, wherein hetero women explore new options—with each other.

“It’s a fluke that we became monogamous,” professes Martin, after three years of research. “It happened in a blink of an eye ago, 10,000 years ago. Before that, we were cooperative breeders. That is one of the biggest new findings in anthropology—that female monogamy is basically science fiction about a fact. Men have been underestimating the female libido at their peril for a century and a half. And seeking to control it for 10,000 years—ever since the advent of plow agriculture.”

“Men have been underestimating the female libido at their peril

years—ever since the advent of plow agriculture.”

Some findings were based on primate behavior. For instance, observing Amy Parish, an established bonobo primatologist in San Diego, “We’ve told ourselves humans learned everything from chimps,” explains Martin. “But chimps are a male-dominated society. They sexually coerce the females. Parish comes along and says ‘no, bonobos are who we really are’— and they’re a female-dominant species. The females initiate sex and commit violence against males. This is the history of female sexuality we haven’t dealt with yet. We’ve all been fed biases that matriarchy isn’t real—but social science tells us: That script is untrue.”

Martin, who’s been married for 18 years, believes it’s high time for women to take back the reins of romance: “I highly recommend a discussion with a partner on sexual exclusivity,” she says. “We can no longer presume monogamy’s our only healthy choice. Can women truly be autonomous if we don’t consider this?” (And yes, she had this conversation herself.)

But time’s up on pigeonholing women as more naturally

monogamous and less sexual than men.

This is Martin’s scholarly way of looking back so that society can find its way forward. “I think we’re getting back to egalitarian conditions from our evolutionary prehistory. We’re moving from workplaces that award brawn, toward ones with flexibility and equality. Women are closing the income gap, becoming a force in the workforce. We need to update our language. The binary oppositions that used to define our world—all of those are being undone.”

And we’ve witnessed this last year the swelling #MeToo/Time’sUp movements demolishing outdated power structures. But as many high-profile men are busted for infidelity, are women perceived as more reliable in business and politics?

“Men aren’t going down because of lack of fidelity,” counters Martin. “It’s their abuse of power. Their wives aren’t taking them down—it’s women in the workplace. In the #MeToo movement, women have created a coalition under the hashtag; there’s strength in numbers. Some people say #MeToo is shutting down sexuality. No. Now women are obligated to open up this conversation: ‘What is female-centered pleasure?’ Let’s open up a cultural space for women to talk about what women actually want. Let’s decouple female sexuality from male desire. They’re not the same thing.”

Nor, she says, is one woman’s sexuality necessarily like another’s.

“My point: All women are not ‘essentially’ any one way or another sexually. But the book proves women are weirder and more adventurous than we’ve allowed ourselves to believe! If women continue to make strides in political and labor-force participation, they’re likely to achieve sexual autonomy as well. And at that point, feeling entitled to sexual adventure and pleasure will no longer be a strictly male privilege. Some of us want monogamy. Some of us don’t. But time’s up on pigeonholing women as more naturally monogamous and less sexual than men. There is just too much data that flies in the face of those assertions.”

How to Get U.S. Tickets to Beyonce’s ‘Renaissance’ World Tour