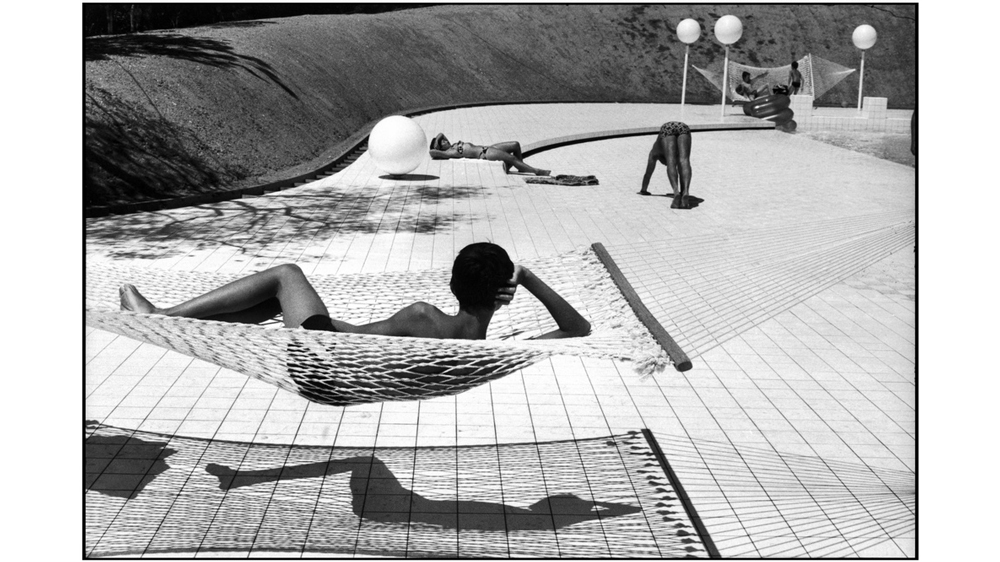 Starting November 8, for the 22nd edition of Paris Photo—the foremost international fair dedicated to the medium—event organizers will be highlighting the work of female photographers through a special exhibition itinerary: Elles x Paris Photo.

“There have been female photographers since the medium first appeared nearly two centuries ago, yet their contributions have often gone unnoticed,” says Elles x Paris Photo curator Fannie Escoulen. All-too-common backseat placement of women in the art and photography market, she says, is merely a reflection of institutional programming. “Museums, festivals, and institutions are as responsible for setting trends as they are for paving the way in which artists are viewed and treated. If works by women are under-represented and rarely exhibited in these venues, as seems to be the case today, and as has been the case for many years now, the market has no way of discovering them.” Elles x Paris Photo, she explains, aims to readdress this imbalance and bring important women photographers to the attention of collectors and the wider public.

Among the hundred-plus images presented on the fair aisles and throughout the city of Paris are those made by early pioneers in the medium such as Julia Margaret Cameron, Margaret Watkins, and Lucia Moholy; works by feminists photographers of the 70s, including Arlene Gottfried, Renate Bertlmann, Joan Lyons; and stills by emerging artists such as Lisa Sartorio, Wiame Haddad, Léa Bélooussovitch, and Hilla Kurki. Standouts include Janine Niépce’s gelatin silver print, Grève des femmes pour l’égalité des salaires, Belgique, 1966 (Strike for Equal Pay for Women), an image reprinted in 1990 that is being presented by Polka Galerie of Paris, and Swimming Pool designed by Alain Capeilleres, La Brusc, France, a 1976 gelatin silver print by Martine Franck, which is available from London-based Augusta Edwards Fine Art.

Paris Photo runs November 8 through 11 at the Grand Palais. The Elles x Paris Photo itinerary takes visitors from the aisles of main fair to other locales in Paris, including the Petit Palais and the Fondation Cartier.