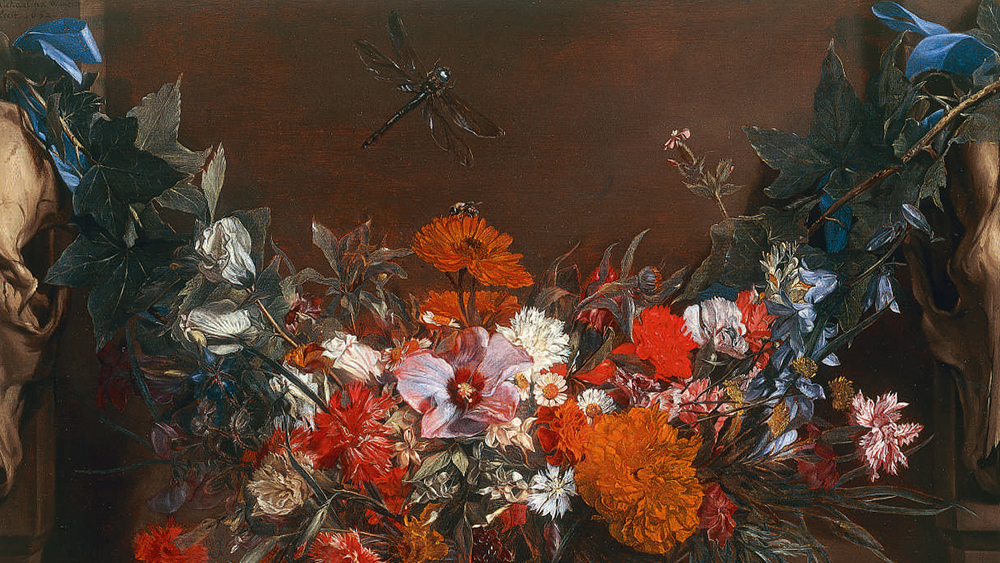 “It’s no secret that traditionally the art world has been dominated by men,” says Calvine Harvey, specialist in Sotheby’s Old Master Paintings department in New York and the powerhouse who spearheaded a new Sotheby’s auction exclusively featuring women, scheduled to launch during Masters Week this January. And while modern and contemporary female artists are receiving more attention in the past few years, it’s been a slower emersion for works of women artists of the pre-Modern era when compared to men. “I have to be honest that the Old Masters area has been especially slow to change,” she says—which is why this particular auction is such a notable one. Harvey says the idea for the theme and auction came together organically this summer, stemming mostly from the growing interest and demand for works by female artists that they’d been seeing from museums and private collectors alike. “Our entire team worked together as we developed the idea and ultimately made the decision to go for it. It was natural for me to take this on, not only because I tend to take the lead on special projects but also because I am a woman myself, and frankly this needed a female voice and support behind it.”

“It’s no secret that traditionally the art world has been dominated by men.”

The Female Triumphant will be headlined during the auction house’s January Masters Week Sales (running January 25 through February 2) and will feature a selection of masterworks by 14 female artists from the 16th through the 19th centuries. Curating this sale was no small task; Harvey went on a massive treasure hunt to secure 21 major paintings, including a portrait by Elisabeth-Louise Vigée Le Brun (the famous portrait painter of Queen Marie Antoinette) of Muhammad Dervish Khan, a Muslim ambassador from India, who was dispatched to convince King Louis XVI to help overthrow British Rule in India. It is set to break the artist’s auction record with an estimated sale of $4 to $6 million. “My biggest fear when we were first working on the idea was that we wouldn’t be able to gather enough great paintings to do this well,” Harvey says. “Works by female Old Masters are very rare, and if we put together a group that was too small or weak we ultimately wouldn’t have been telling the right story at all, so it was essential that we had a strong, interesting, and diverse group of paintings to present to the public.”

Once they had secured a still life by painter Fede Galizia and important group portrait of the Spencer Children by Angelika Kauffmann, they felt confident they would be able to pull it off.

“Then we received the final word on the top lot of the group, Elisabeth-Louise Vigée Le Brun’s portrait, right before the catalog went to press. I had tears in my eyes when I opened the email!”

Fede Galizia, A Glass Compote With Peaches, Jasmine Flowers, Quinces, and a Grasshopper, oil on panel, $2 million to $3 million.  Photo: Courtesy of Sotheby's

Harvey’s hope of this significant auction is to get more women interested and involved in Old Masters, whether it is in the market, on the research side, or as collectors. “It’s all still slow moving, but there are a lot of intelligent women in the field that I work with and look up to. The more that we can get out there and show young women that it is possible to have a career in Old Masters, the better.”

All 21 works in The Female Triumphant will be available for public view in Sotheby’s New York galleries starting January 25.