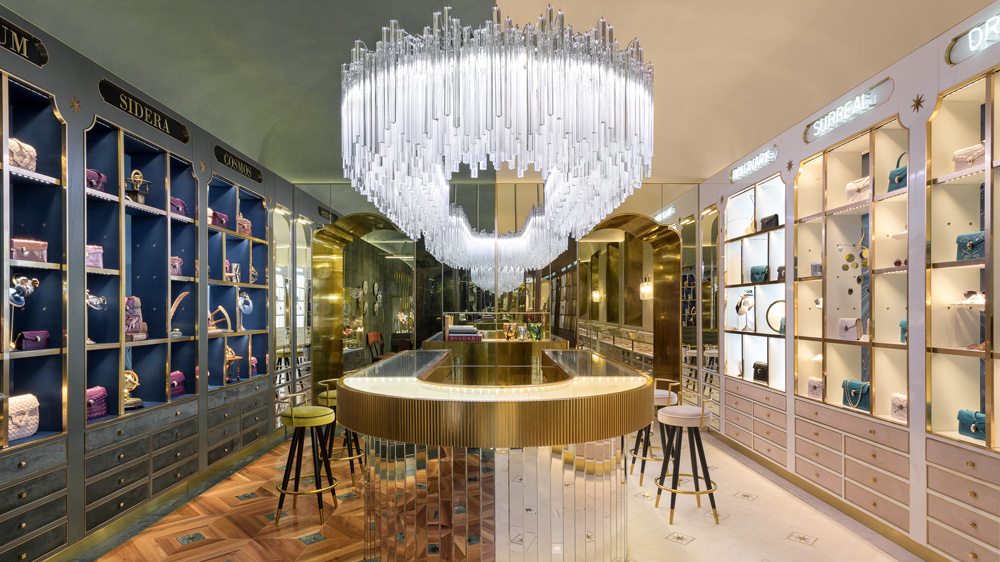 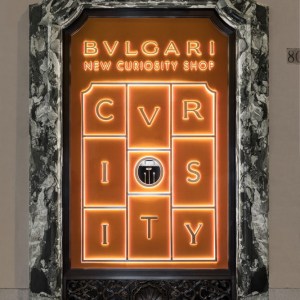 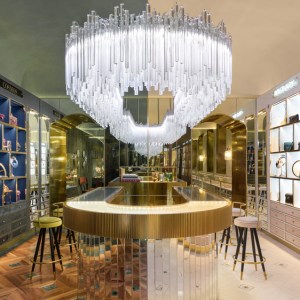 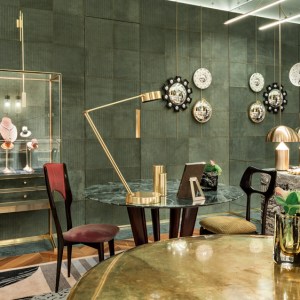 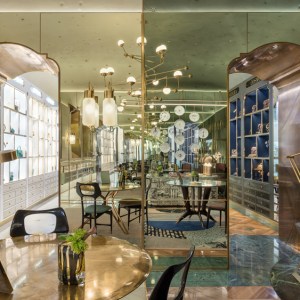 Has shopping lost its luster? In an age when just about everything you want can be found and ordered in one click, the joy of discovering that rare and special piece has been virtually eliminated. And with near-identical luxury flagship stores located in every major city around the globe, it seems nothing is truly unique anymore. But two top-tier luxury houses are bringing the thrill of shopping back by reviving an old-world retail classic: the curiosity shop.

The trend surfaced in Rome last December, when Bulgari opened its 1,080-square-foot New Curiosity Shop next door to its historic location at No. 10 Via Condotti. A new-fangled tribute to Bulgari’s Old Curiosity Shop—the brand’s flagship founded by Sortirio Bulgari in 1905, named after the classic Charles Dickens novel, which sold neo-Hellenic buckles, little perfume bottles, and other artifacts alongside exclusive Bulgari creations—the New Curiosity Shop will change according to themes, but is currently decorated in tribute to man’s discovery of the universe, featuring ancient globes, telescopes, binoculars, and maps in conjunction with new-world technology like an interactive bar where guests can browse through Bulgari’s archives.

Designed by Silvia Schwarzer (Bulgari’s senior director of interior design), the New Curiosity Shop is a more playful, more casual contrast to the brand’s ornate Peter Marino–conceived boutiques. The decor—which includes a modern Venini chandelier and gold-and-china plates with astronomical motifs—provides a dazzling backdrop for the shop’s curated selection of jewelry and timepieces. Highlights range from a tubogas Serpenti bracelet in white gold with diamond pavé and onyx inserts to a new mini collection of Condotti10 jewelry celebrating the city of Rome. The shop also promises plenty of exclusives: A limited-edition release of 20 Serpenti Twist Your Time watches is available in gold and diamond pavé with a mother-of-pearl dial and engraved with “Only in Rome” on the caseback. New Serpenti bags in white leather—of which just 200 will be made—will also launch exclusively through the boutique.

Bulgari isn’t the only luxury house getting nostalgic. Gucci—whose runways already look like an eccentric parade of curiosities—is also experimenting with the past and present in its latest retail concept. The Italian house made a splash in January when it unveiled its Gucci Garden in Florence’s 14th-century Palazzo della Mercanzia. Heralding a return to whimsical old-world charm with a noted bent toward the bizarre, the shop is the brainchild of Gucci’s creative director, Alessandro Michele, who took the reins of the house three years ago.

In keeping with Michele’s penchant for the peculiar, the shop is more of an oasis of objets and experiences than a horticultural venue, showcasing memorabilia, ephemera, contemporary art, and rare books. The space also contains a red-velvet-curtain-draped theater and a restaurant by Massimo Bottura of the Michelin three-star Osteria Francescana. A galleria exhibiting archival pieces has also opened, exhibiting ancient works that date back to the Florentine house’s 20th-century inception. Though the historic items aren’t for purchase, they—like all of the pieces found at these innovative boutiques—are sure to recapture the joy of discovering something rare, romantic, and truly one of a kind.