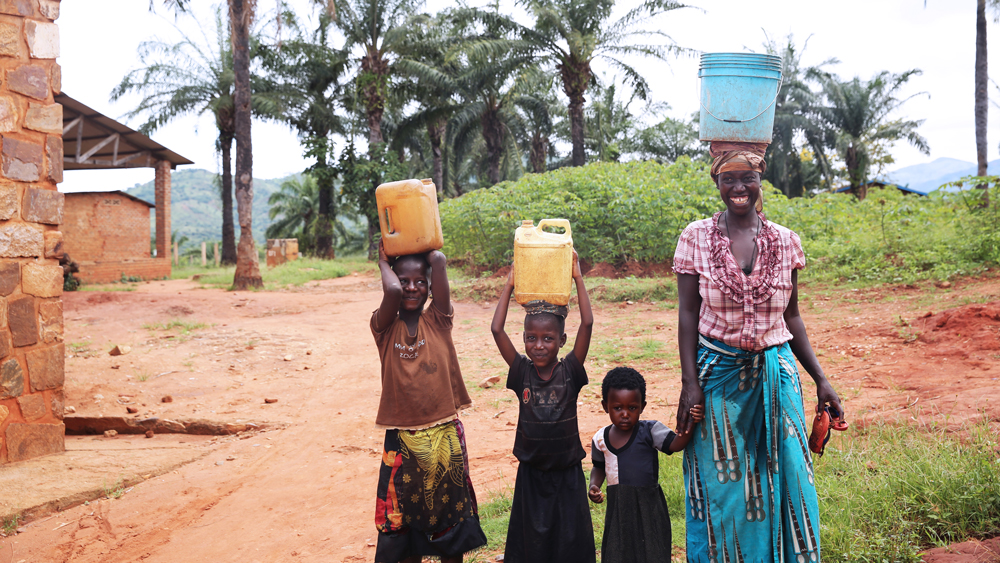 Your wallet holds more influence than you think. In today’s politically and socially charged landscape, consumers are passionately pursuing brands that are aligned with their values and beliefs and rejecting ones that conflict with their principles. But, will that cup of coffee or handbag purchase really make a difference? Yes! In our increasingly transparent culture, with watchdogs on the internet and social media, we see consumer loyalty shift on a single poor decision (time to boycott) or rally support in the face of positive social action in numbers great enough to impact the bottom line.

Reports suggest this is becoming mainstream, a way for people to align themselves with companies that share their social and political views. Among millennials alone (there are some 80 million in the U.S., with annual spending power estimated at $600 billion), 89 percent favor brands that support a cause, assuming similar price and quality, according to a 2017 CSR study by Boston-based Cone Communications.

“The power dynamic between brands and consumers has changed,” says Maggie Neilson, cofounder and CEO of Global Philanthropy Group, a Los Angeles– based firm that designs and implements wide-reaching philanthropic strategies for high-powered individuals, foundations, and corporations. Neilson, whose clients have included the Bill & Melinda Gates Foundation, Bulgari, and Gucci, says that “[millennials] will choose brands, they will quit using brands, and they will choose employers based on whether that company behaves responsibly in the world.”

When Gucci was ready to turn its philanthropic arm into a more powerful and sustainable tool for change, the brand turned to Neilson to get its initiative off the ground. She helped Gucci develop Chime for Change, a global program established in 2013 with cofounders Salma Hayek Pinault and Beyoncé Knowles-Carter; its mission is to “convene, unite, and strengthen the voices speaking out for girls and women around the world,” with a focus on education, health, and justice. To date, the campaign has raised more than $10 million, funded 425 projects with 156 partners, and benefited more than 570,000 women and girls. The initiative has also likely contributed to the brand’s popularity with millennials: During the first three quarters of 2017, roughly 55 percent of Gucci’s sales were made to consumers under 35 years of age. And, according to the Cone Communications survey, 79 percent of millennials consider a company’s social and environ- mental commitment when deciding where to shop.

“The power dynamic between brands and consumers has changed.

[Millennials] will choose brands, they will quit using brands, and they will choose employers based on whether that company behaves responsibly in the world.”

But how can we tell if a company is delivering real philanthropic results or merely donating a small percentage of prof- its just to show a good face to the public?

“Customers are becoming increasingly adept at sniffing out insincerity,” says Neilson. She points to Gucci’s long-term commitment to supporting women’s issues as an example of an authentic corporate outreach. Long before it started Chime for Change, it had been funding documentary filmmakers who focused on women’s social issues.

For TaskRabbit, another client of Neilson’s, the focus is on building a community network. The online business that connects shoppers with local service providers recently launched TaskRabbit for Good (TR4G), a pilot program unveiled in San Francisco that allows customers to donate items to their local Goodwill at the same time that they’re booking a service— home repairs, furniture assembly, packing, moving—through the company’s website.

“Our hope is that people will connect and support TR4G because we’re helping people engage with their neighbors and make positive, measurable contributions in their communities,” says the company’s CEO, Stacy Brown-Philpot. Such engagement starts with saying yes—affirming that even simple transactions are opportunities to align with the brands that align with your values and ethics. Whether you’re buying shoes or your favorite jeans, your purchases can be purposeful actions.

Bogner and James Bond Franchise Teaming up for a Collaboration

Microsoft to Buy Activision Blizzard in Mega-Deal Worth $68.7B