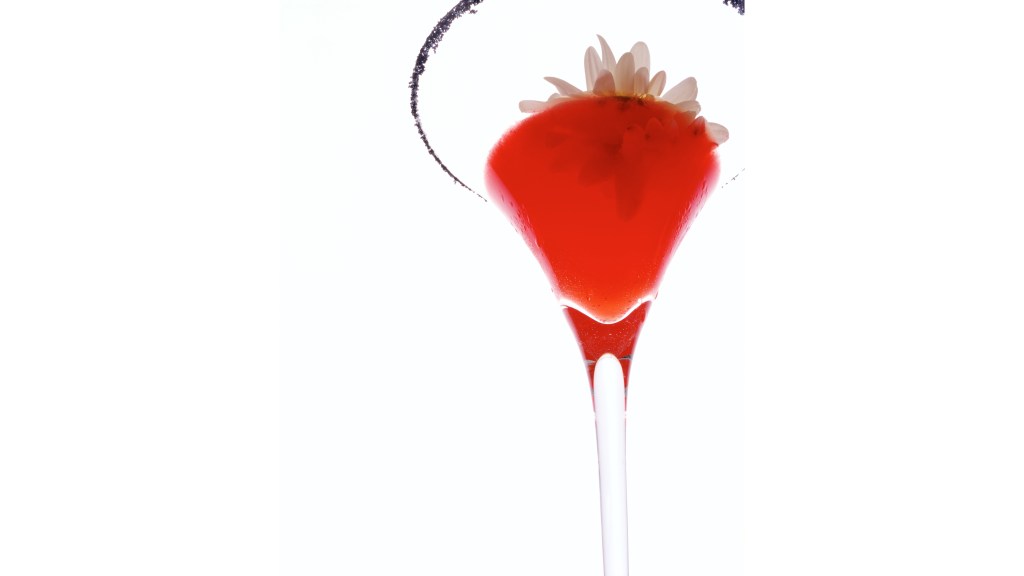 The unabashed pinkness of Martha Ortiz’s Dulce Patria stands out against the muted mansions of Mexico City’s upscale Polanco neighborhood—even more so when a fleet of black SUVs arrives at its rosy entrance to drop another group of staidly dressed diners at the restaurant. Inside, vibrant—almost aggressive—color rules: bold red napkins on the tables; “stoplights” of red, yellow, and green sangritas; and streaks of dazzling sauces in hues of purple, green, and, of course, pink on every plate. It is this arousal of the senses—on the eyes as much as the tastebuds—that embodies Ortiz’s brand of feminism in Mexican cuisine.

“Women are the owners of Mexican food,” the chef says. “It’s this explosion of flavors that is more feminine, bare, and essential.”

Indeed, every dish at Dulce Patria (which is part of Mexico City’s iconic Las Alcobas hotel) is infused with this intense passion. Ortiz sees beauty in beans and treasure in cacao. Tortillas are an expression of the rainbow. Braided cheese is like the Greek heroine Penelope. And chiles are like lovers: “If they are good, they stay in your mouth and become a memory,” she says.

“Women are the owners of Mexican food.”

But Dulce Patria is more than a celebration of femininity: It is a rebuttal to the limitations Ortiz’s industry—and her country—have placed on her. The chef’s first restaurant, Aguila y Sol, opened in the same era as Enrique Olvera’s Pujol, now the city’s most famous restaurant. But where Olvera soared, Ortiz discovered her wings were clipped. The Mexican government quickly shuttered her restaurant due to a seemingly trivial violation: Her restaurant was required to have 91 parking spots, but it had only 90.

“What I learned is that, in this country, at that moment, that wasn’t allowed for a woman,” Ortiz says of running a successful restaurant. Ortiz spent nearly two years mourning the closure of Aguila y Sol, until a friend—the political analyst and writer Denise Dresser—pulled her out of her depression.

“She told me, ‘You haven’t lost anything. You have it in your heart, so let’s move on,’” Ortiz recalls. “I decided that the only thing that I know how to do is make tortillas.” So she resolved to do just that. “And if they want to punish me, I will do it again until they get tired or I die.”

“Ortiz sees beauty in beans and treasure in cacao.

Tortillas are an expression of the rainbow.

Today, Ortiz treats the incident like something of a superhero origin story. In 2011, she opened Dulce Patria, and, to hear the chef tell it, reclaimed her rightful spot among the giants of Mexican cuisine. Last year, she debuted her second restaurant, Ella Canta, inside the InterContinental London Park Lane. Still, she compares her experience—as an interloper in a world of men—to that of Frida Kahlo, who made small and beautiful paintings in the shadows of enormous murals by Diego Rivera and José Clemente Orozco.

The shadows have certainly receded in recent years: Dulce Patria made it onto the Latin America’s 50 Best Restaurants list last year, and Ortiz currently serves as a judge on Top Chef Mexico. The chef’s next project is a cookbook called Maria Goes: Recipes for Women of Greatness, based on a recurring theme from her dessert menu. It will feature recipes for Dulce Patria’s famous Maria va desserts (for instance, Maria va a la florería, which means “Maria goes to the florist,” is a take on Mexico’s traditional Maria cookies prepared with soursop and garnished with flower petals). According to Ortiz, the cookbook’s recipes tap into “what women need today,” including, the chef says, passion, consistency, elegance, intelligence, and drama—all things Ortiz has in spades.

EXCLUSIVE: Takashi Murakami’s Latest Hublot Watch Can Only Be Bought by NFT Collectors