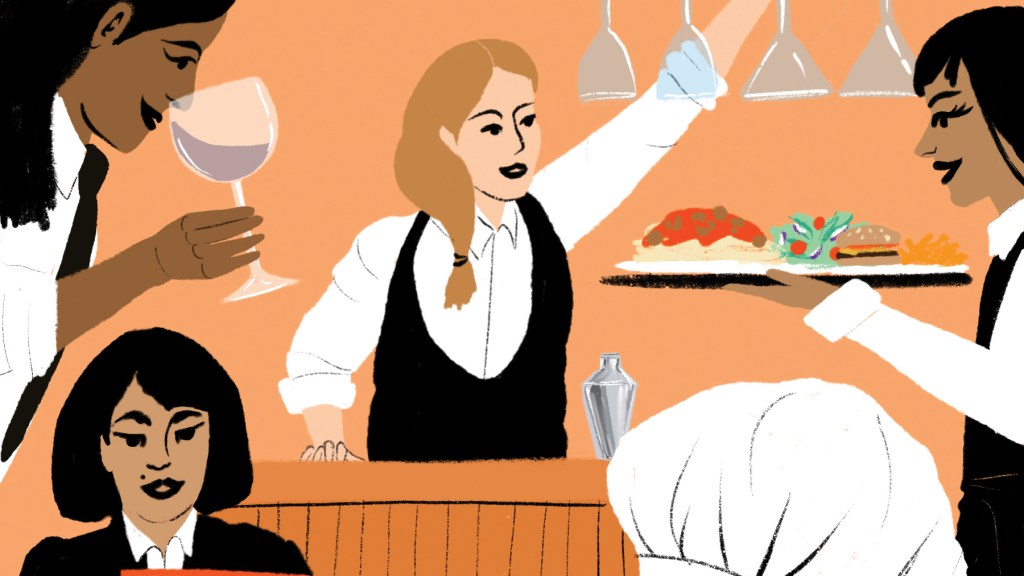 I opened my first restaurant, Café Patachou, in 1989, years before people cared about where their food came from; years before the term “farm-to-table” was first uttered; and years before working in restaurants was considered an acceptable—even chic—professional aspiration. Charcuterie, craft beer, third-wave coffee, and artisanal breads were unheard of. The internet would not be available to the public for a few more years; there were no smartphones, no Instagram or Facebook. Modern globalization as we now know it had barely begun: Indianapolis didn’t even have a single Starbucks. There is no doubt that the world has changed since Patachou’s early days.

What has not changed is the business of restaurants. In 2018 alone, national restaurant sales topped $815 billion—the industry is as robust as ever—but that ascent has not come with better practices. The pay is bad and the hours are grueling—and that’s the easy part. Peel back the curtain further and you’ll find significant gender and race gaps that are just now being acknowledged—but not yet being seriously addressed. Women, people of color, and immigrants occupy the bottom rungs of the industry in far greater numbers than their white, male counterparts. Women are pushed toward lower-paying jobs at more casual restaurants, and people of color are channeled toward even less desirable roles, such as bussing and kitchen positions, while white male workers are more often set on the path toward the highest-paying management, bartender, and server jobs in fine- dining establishments. Eighty-one percent of managers are white and male.

The restaurant industry is as ripe for disruption and innovation as it was in 1989 when Patachou first opened its doors. Back then, disruption came in the form of serving real turkey on homemade bread and sourcing produce directly from small family farms.

Today we need to be more and do more. Disruption has to be more than lobbying to be the next great food city: Growth for the sake of growth borders on pure vanity.

I took a different path with Patachou because I believe a workplace should add value to a person’s life beyond a paycheck. My restaurants pay livable wages; we provide opportunities to build wealth; we offer subsidized healthcare benefits; we have a company-matched 401(k) plan and conduct financial literacy workshops. Well before #MeToo, there was an open door to my office, and systems have long been in place for confidential reporting.

Patachou has lived the reality that most restaurants today are only beginning to strive for. If we can achieve this for 30 years, others can achieve it too. This is not a radical idea; it is not a pipe dream. If we can change the way we source our ingredients, if we can transform neighborhoods with our very existence, we can be the industry that blazes the trail toward a more equal future.

Gorgeous Bellport Retreat Is a Sleepy Alternative to the Hamptons