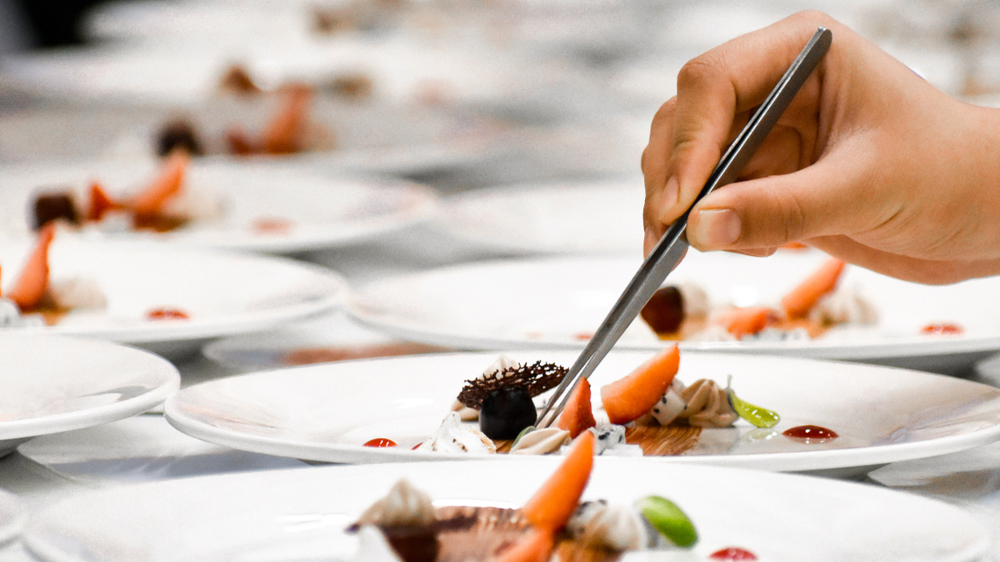 Restaurant awards shows are an exciting chance for food lovers around the world to celebrate what industry experts have deemed to be the “best”—but lately, several of these events have received backlash for their laser-sharp focus on one kind of restaurant and community backing it, resulting in a major oversight of the rest of the talent that continues to keep the culinary world turning.

It’s for this reason that food journalists Joe Warwick and Andrea Petrini have teamed up with IMG Culinary and its awards director Cécile Rebbot to create The World Restaurant Awards, a show touching down in Paris this February that the team promises to be different from the rest of the awards out there now. Namely, as Rebbot points out, because they have to be.

“Most global awards shows are quite concentrated on fine dining and come off as very white-male-led, and it’s not representative of the industry,” she says. “We felt there was a need to bring the whole picture to the forefront and to give a voice to the women who are playing major roles in the field now.”

Just one of the ways they’re doing so is with a judging panel comprised of equal parts men and women, making them the first international restaurant awards show to do so. It was a decision that made sense to the team from the get-go, and the recent #MeToo discussions only solidified that choice.

“The world has woken up a bit in the past couple of years, and people are starting to speak up about issues and challenges in the restaurant world,” notes Rebbot. “It’s the perfect time to give a platform to these individuals and to together try to make a difference.”

Warwick agrees. “This is all about the chance to promote female-fronted talent and encourage a new generation in the industry. Things like awards are very important for doing that, and our judging panel is in a good position to put forward those restaurants.”

“Most global awards shows are quite concentrated on fine dining and come off as very white-male-led, and it’s not representative of the industry. We felt there was a need to bring the whole picture to the forefront and to give a voice to the women who are playing major roles in the field now.”
— Cécile Rebbot

From the longlist selections, those female-run venues include Virtus in Paris, Kjolle in Peru, Brown Sugar Kitchen in Oakland, and Hija de Sanchez in Denmark, to name a few. They’re nominated across a total of 18 categories that are divided into two sections: “Big Plates” and “Small Plates.” The latter serves as a nod to some of the more playful titles worth feting (“Tattoo-Free Chef,” “Tweezer-Free Kitchen,” “Instagram Account”), while the “Big Plates” category honors endeavors that are a touch more traditional (but original in their own right), from “Enduring Classic” and “Collaboration of the Year” to “No Reservations Required” and “House Special,” a category praising venues that specialize in one offering.

Nominations span the globe and include a range of restaurant styles, from under-the-radar spots bearing no websites to three-Michelin-starred destinations—a variety the team had hoped for since initial conversations about the event. “Even if you’re paying a pilgrimage to a Michelin-starred restaurant, your trip is made up of several other meals along the way, too,” notes Warwick. “We wanted to create a lateral structure to the categories that would travel across a range of places and people to reflect as much of today’s dining scene as possible.”

A shortlist was just announced. Now judges will team up to visit a selection of restaurants to determine the winners. The awards ceremony will take place on February 18 in Paris at Palais Brongniart, where finalists, media, and restaurant professionals will gather. Also in attendance will be members of Perennial Farming Initiative, this year’s charity partner that is dedicated to regenerative agriculture as a way of combating climate change. The collaboration serves as an additional avenue for making strides following the awards.

“In creating these awards, we tried to bring people together via the categories and judging panel, and it’s our hope that our work will extend far beyond the ceremony,” says Rebbot. “For us, it’s just a start in improving the industry for years to come.”

Event of the Year

Collaboration of the Year

Arrival of the Year

Tweezer-Free Kitchen of the Year

Trolley of the Year

Tattoo-Free Chef of the Year