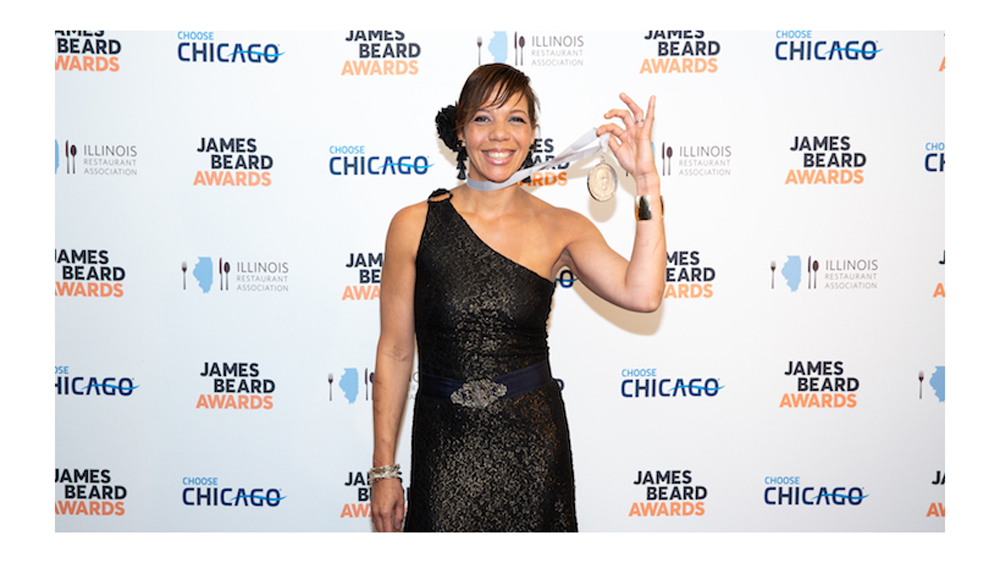 If last week’s 60 Minutes exposé of Mario Batali showed us anything, it’s that men have long been allowed to behave badly with little or no consequence, particularly in restaurants. Which is why, as a former judge for the James Beard Restaurant Awards, I took heart in this year’s policy change that—in the wake of the #MeToo movement—barred those publicly accused of sexual harassment from the voting body while also encouraging judges to consider behavior when making nominations. So is it a coincidence that earlier this month at an awards ceremony in Chicago, we saw a record number of women take home the gold at the James Beard Awards? And will it continue?

For many, the recognition was long overdue. Every female chef who won a James Beard Award this year had been previously nominated. While it’s extremely gratifying to see more women than ever nominated for James Beard Awards, otherwise known as the Oscars of the food world, it’s not for lack of representation. I’ve worked in the food and wine industry for the past 20-odd years—first in the cellars and vineyards of wineries in Napa Valley, and later as a wine and spirits editor and columnist at Bon Appétit and other magazines. My first winemaking class as an undergrad at UC Davis was taught by the legendary Ann Noble; every magazine at which I’ve worked as an editor has been helmed by a woman. So why have the accolades overwhelmingly gone to men? Part of it, I believe, has to do with how safe restaurant spaces have been for women, and thankfully that appears to be changing. But with a recent past that includes celebrity chefs like the father of Nouvelle Cuisine Paul Bocuse declaring that “there is no place for women in my kitchen,” and Time publishing its infamous 2013 cover story “Gods of Food” that was entirely populated by men, or the World’s 50 Best insulting and reductive “Female Chef” category, the overwhelming lack of respect and recognition for women in top roles runs systemically deep.

“Historically, it’s been a male-dominated arena,” says Caroline Styne, who won a 2018 James Beard Award for Outstanding Restaurateur. “People still ask for the wine guy,” she says. “I’m the wine guy!” Styne, along with her partner, chef Suzanne Goin, is co-owner of Lucques, a.o.c, the Larder, and Tavern, where she oversees the wine programs, as well as for the Hollywood Bowl. She agrees that while women have always been present in the industry, the press has favored men. “Now when I see an article about the top 10 sommeliers, I’m impressed by how many of those spots are occupied by women,” she says. Notably, more than half of Food & Wine magazine’s Best New Chefs 2018 (announced last week) are women. “And it’s no longer the woman in the suit, the woman dressed as a man,” adds Styne, who accepted her award in a stunning Céline gown with Irene Neuwirth earrings. “Women are being themselves. They don’t have to pretend to be a man.”