Looking for Robb Report UK? Click here to visit our UK site.
×
By Alexandra Ilyashov on May 31, 2018 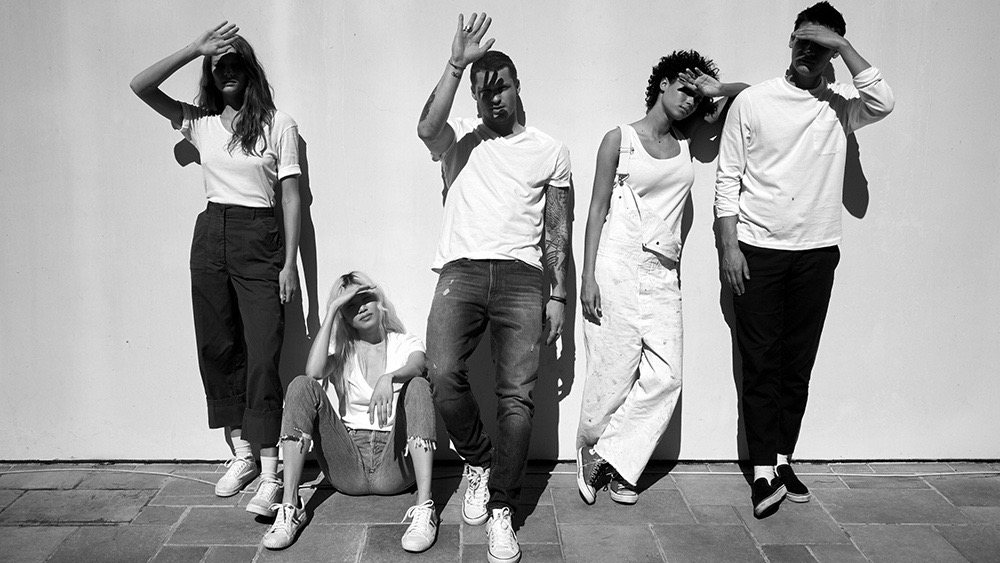 Kristy Caylor found herself at the helm of the sustainable fashion movement in 2010 when she helped launched the ethical luxury label Maiyet. But even as her new brand blazed a trail, the pioneering entrepreneur often found herself returning to a lingering question: What happens next? What are we doing to ensure ethical standards for clothes after we’re done wearing them?

“I sold things to the Real Real and Buffalo Exchange, and I gave things to my friends, yet I was still left with a pile of crap: stained T-shirts, single socks, which would certainly not be part of the sharing economy,” says Caylor. “I could donate them, but 85 percent of donations go into landfills. I thought, ‘Wouldn’t it be great if these clothes were in my life in a way that allowed me to have access to use them and then know they’ll be recycled?’”

That’s the idea behind Caylor’s next big venture, the subscription service For Days, which offers monthly memberships starting at $12 for unlimited access to organic T-shirts and tank tops at $4 a piece. The basics are made in Los Angeles, and offered in 12 styles for women and 10 styles for men, with four to five colors for each. When a shirt is stained, ripped, or worn out, members receive a fresh replacement tee; then, they send the old one back in the same packaging for recycling.

“It’s a new model for commerce, and it’s about time,” Caylor says. “The basics market really hadn’t evolved in 100 years, yet these are products that actually wear out.”

Caylor’s unconventional approach to fashion has indeed been a long time coming.

During her pre-Maiyet days—first at Gap Inc. (where she helped launch the highly successful Product RED initiative) and later as president of the menswear label Band of Outsiders—she was regularly confronted with the shortcomings of the fashion industry. “It’s an industry riddled with status-quo thinking,” she says. “Our current manufacturing imprint has a vast impact, both socially and environmentally.”

When Caylor teamed up with human-rights lawyer and Maiyet co-founder Paul van Zyl in 2010, she realized her potential to change that. “It was very important [that] we start making T-shirts in Africa to help Africa, and that concept of source, origin, and product really aligning.” Caylor’s time volunteering with Mercado Global, a Guatemala-based, fair-trade organization that trains female artisans, also informed Maiyet’s inception, which debuted with a splashy runway show at Paris Fashion Week in 2011. “[At the time,] the idea of mission-oriented investment didn’t exist. People were like, ‘Where’s the philanthropy?’ and we were like, ‘No, it’s a business,’” Caylor recalls. “When they heard ‘artisans,’ they figured we’d sell at Whole Foods. I wanted Barneys!”

“The future of fashion has to be sustainable—economically, environmentally, and socially—or nobody makes money.”

Though For Days has only just launched, Caylor sees a broader application to the brand’s strategy. She plans to soon offer other cotton basics, including socks, button-downs, and loungewear. Accessories and children’s basics are also being considered.

“Long-term, we want to be the Amazon for circular retail,” she says, offering hope for more sustainable fashion across all price points and platforms. “I don’t even like using the term ‘sustainable brand,’ because the future of fashion has to be sustainable—economically, environmentally, and socially—or nobody makes money.”