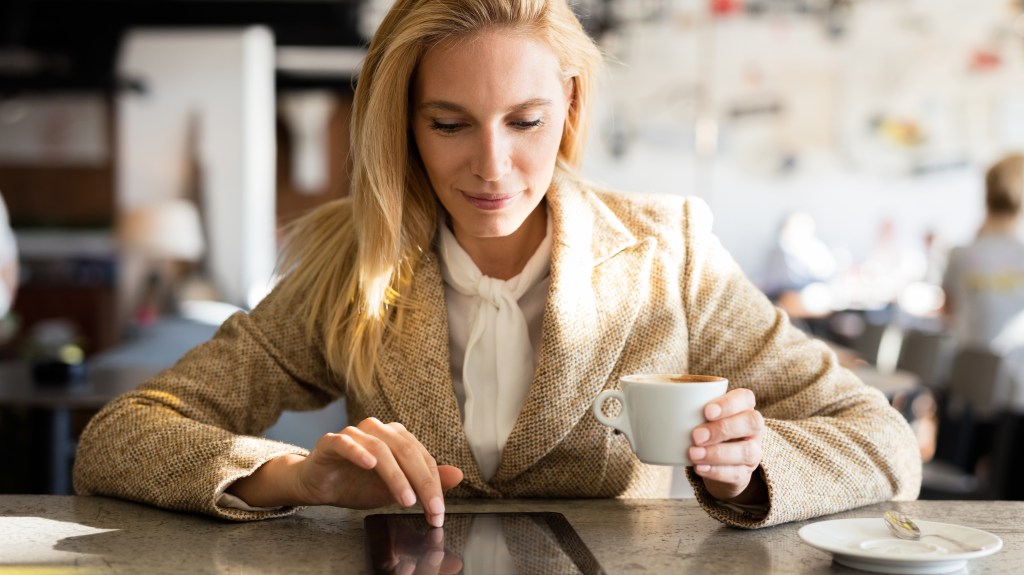 When I first opened an investment account, my portfolio manager recommended, among other equities, a utility company that was building a large nuclear power plant. I said no—I was worried about both the safety of nuclear power and the value of my shares should a nuclear accident occur.

As an investor, you are empowered to make sure your money is going to companies that are in sync with your values. Of course, that’s easy to do with individual stocks. And if you hold stocks through mutual funds, you should never be shy about making suggestions. However, it is becoming increasingly viable to consider yourself an empowered investor even when it comes to equities you hold through exchange traded funds (ETFs), which mirror an index of stocks and therefore alter their stock holdings only when the index does.

More and more investors are holding index funds; the assets reached $3.4 trillion globally last year, an increase of more than $800 billion over 2016. For the past 10 years, investors have been moving assets out of mutual funds—which actively buy and sell—and into ETFs, according to EPFR Global. Investors are favoring ETFs over mutual funds largely because the fees are lower and the tax treatment is more efficient. As a result of this growth, major index fund investment managers like BlackRock, State Street, and Vanguard have become some of the largest shareholders in 88 percent of all publicly traded companies in the U.S. And now, investment managers are beginning to use their clout to push for changes when they believe a company’s management could do more to add value—or act in a more socially responsible way.

At Exxon Mobil’s annual shareholder meeting last year, for instance, Vanguard and BlackRock’s votes helped pass a shareholder resolution that the oil giant would regularly report the effects of climate change on its business—a blatant defiance of management’s recommendation. “That marked a turning point,” says Bruce Goldfarb, CEO of the proxy solicitation firm Okapi Partners. “The large index investors had mostly voted with management on environmental matters up until then.”

More recently, BlackRock and other investment firms with large holdings in ETFs made news when their fund managers asked gun manufacturers and retailers to respond to the Parkland, Fla., school shooting with stronger support for gun safety. The move came at the insistence of portfolio clients, as well as general public sentiment—and aligned with BlackRock CEO Larry Fink’s 2018 statement that the key to long-term success for all companies is “understanding the societal impact of your business.”

Individual ETF investors can act as agents of change by adding their voices to collective activism. They can also make an impact by refusing to invest with ETFs that don’t reflect their values. Since ETFs can hold thousands of stocks, it’s wise to check your ETFs’ holdings at the ETF Daily News site by entering the fund ticker or stock ticker symbol. If you think your ETF manager should be pressing for reforms within a company, let them know. You might also consider moving your money to an ethically driven ETF, where fund managers are creating more indexes based on social responsibility factors. Barclays Women in Leadership, for example, has an index that requires its companies to have a woman CEO or a board that is at least 25-percent female. It is, after all, your money—and where you put it is your choice.

What to Know About Kylie Cosmetics’ Upcoming Valentine’s Collection