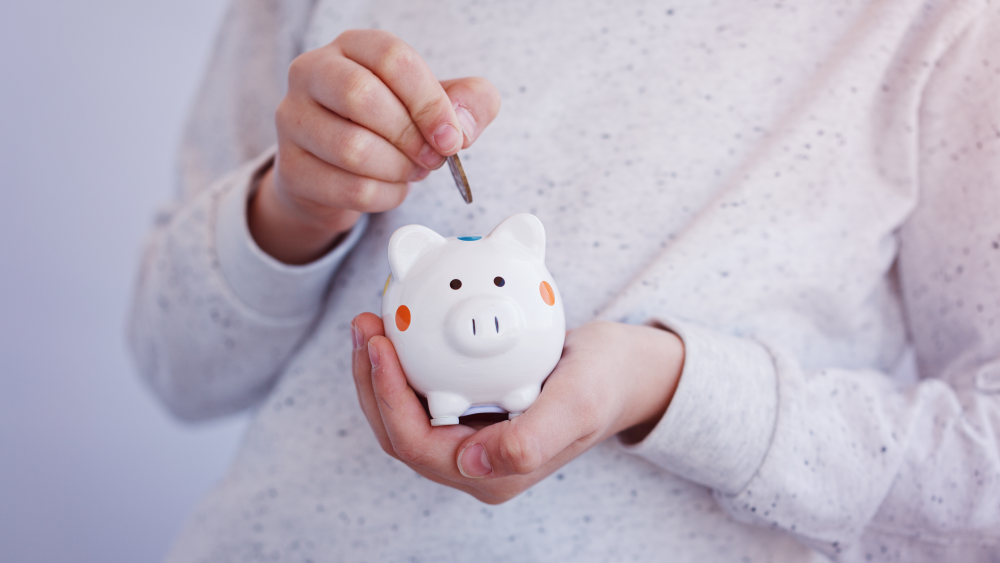 Next year will mark a full century since women in the United States were granted the constitutional right to vote. We’ve come so far in 100 years—and yet, when it comes to money, we still have a long way to go.

Financial inequity in our country has been culturally systemic for generations. And I’m not just talking about pay inequality. For a bit of perspective, it wasn’t until 1975 that a woman could open a credit card without her husband or another male authority figure cosigning; and only in 1981 was a federal law passed that gave women the explicit right to be the sole executors of wills or estates. But we’re turning a corner: In the 21st century, we are finally seeing the first generation of women who will have the opportunity to be truly financially independent. Though we’ve clearly evolved, we still carry the baggage—not to mention our parents’ baggage and our grandparents’ baggage—of our collective past. And almost every day, I see it impact how we handle our wealth as women.

Just because you have money doesn’t make you money healthy; on the contrary, wealth often leads to a lack of financial knowledge that comes to light only after a major life change, such as divorce or the death of a spouse. To lead financially healthy lives requires us to change our money diets. On a high level, that means devoting our time to understanding how investments, debt and taxes work. On a personal level, it means learning intimately how our family finances and estate plans work—how accounts are titled and how we can protect our wealth. Most couples come into a marriage on unequal footing, but that doesn’t justify limiting access to financial knowledge or awareness about your family money matters.

Why is now the time to do this more than ever before? Because something amazing is about to happen: The collective wealth of women will soon eclipse the collective wealth of men for the first time in history. This is due not only to having more women in the workplace, but also to an increasing divorce rate and longevity that leaves women in command of the majority of their family’s wealth. It’s a crowning moment that defies the history of gender-based financial inequality, and in a capitalist democracy where our gross domestic product is 70 percent reliant on consumers, those with the purchasing power hold enormous political and economic power. It’s time for us to embrace this role.

That means we must educate ourselves and future generations about the building blocks of financial nutrition and commit ourselves to financially aware money outcomes. Not only will our money health benefit our own lives, but it will change the dialogue surrounding wealth for the next generation of girls and women. My hope is that those who come behind us will scratch their heads at the idea that women weren’t financially equal to men, much as we do today when we consider a world in which women didn’t have the right to vote.

Cannes Film Festival: Sabrina Elba on Her First Acting Role, Activism and (Not) Working with Idris