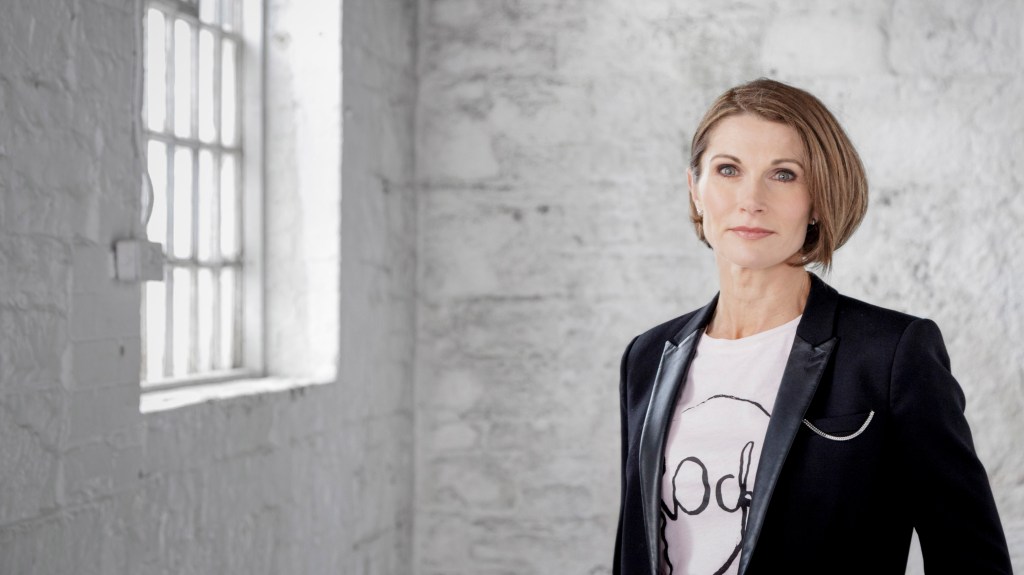 Few are as keenly aware of the vagaries of art-market finance as Clare McAndrew of the Dublin-based Arts Economics. For more than a decade she has authored the annual Art Market Report—published initially under the aegis of the European Fine Art Fair (TEFAF), and since 2017, under the auspices of Art Basel and UBS. The 2018 report, released on March 12, shows a slight uptick in the market to $63.7 billion, up 12 percent in 2017 after two years of decline off its 2014 all-time high of $68.2 billion. Much of the revenue has been generated by sales of postwar and contemporary art, which currently make up nearly half of the fine-art market.

In the wake of the release of the 2018 report, Muse met with McAndrew to chat about her most recent market findings and what they portend for art as an alternative investment class.

The market seems to be rebounding after a bit of decline in 2015 and 2016. Are you seeing this in all art-market sectors?

Not at all. Clearly postwar and contemporary art is continuing to rebound with a 12 percent increase in value but most of the rebound, across the board, is the sale for works at the very high end. Works commanding more than $1 million were up 11 percent year over year while those selling for more than $10 million were up 125 percent. In contrast, works trading at the lower end of the price range were down substantially—17.5 percent for those offered below $50,000.

In the realm of Old Master paintings, the market—which topped $977 million—was highly skewed by just one sale: that of Leonardo da Vinci’s Salvator Mundi (ca. 1500) for $450,312,500 at Christie’s in New York in November. If we were to take away that one sale, the market for Old Masters was down 11 percent. Keep in mind that one of the challenges in the Old Masters sector is scarcity of prime material coming to market.

Do you see Brexit and changes in U.S. tax law having an impact on the market?

Absolutely. They’re both big, important issues for the market. With regard to Brexit, there’s no clarity as yet what the terms might be with regard to the movement between the UK and Europe. And in terms of the market, the UK is a major art hub for trade with the United States and Asia. I think the biggest effect we’ve seen is in the currency exchange.

With regard to changes in the American tax law, there is a bit of a sleeper in it that is sure to impact the market and that is the phasing out of so-called like-kind exchanges (LKEs). Over the past few years, lots of prominent dealers in New York have stressed how important these have been for the market.

Historically, 1031 LKEs have allowed investors to trade one investment for another that is sufficiently similar in kind, thus deferring the realization of any gains on the disposition. If investors are able to make tax-free exchanges within a particular asset market they are more likely to continue to participate in that particular market, and that includes art. This encouraged collectors to maintain their initial capital investment in the art market, and simultaneously enabled them to diversify their investment by trading one highly valued work for multiple works, tax-free. So LKEs have been very important for liquidity in the market, particularly when it comes to buying and selling at the high end.

The Tax Cuts and Jobs Act of 2017 has narrowed the definition of qualifying “property” for LKEs to “real property.” As a result, after December 31, 2017, artwork no longer qualifies for such exchanges. We expect the elimination of this tax deferral mechanism to result in some depression of activity in the art market, as investors will find it more expensive to sell art, and taxes owed on the sale proceeds will deplete the amount of cash they available to reinvest in art. It is in many ways a law of unintended consequences.

For 8 years, you produced your report under the auspices of TEFAF and, since 2017, under those of Art Basel and UBS. Has the change in patronage changed your methodology in any way?

Every year I try to improve on the methods and the reach of the research. Art Basel’s network has really helped in terms of dealer surveys while the UBS has provided market insight through its annual survey of U.S. high-net-worth individuals, which it has undertaken for the past couple of years. We’re hoping to expand that to include HNIs in different regions around the globe. So, the new partnerships have been beneficial in terms of just the reach and the networks I can have access to. I’ve tried to be consistent in a lot of the methodologies that I use from year to year because, as you know, you’re looking at benchmark statistics over time and you want that consistency.