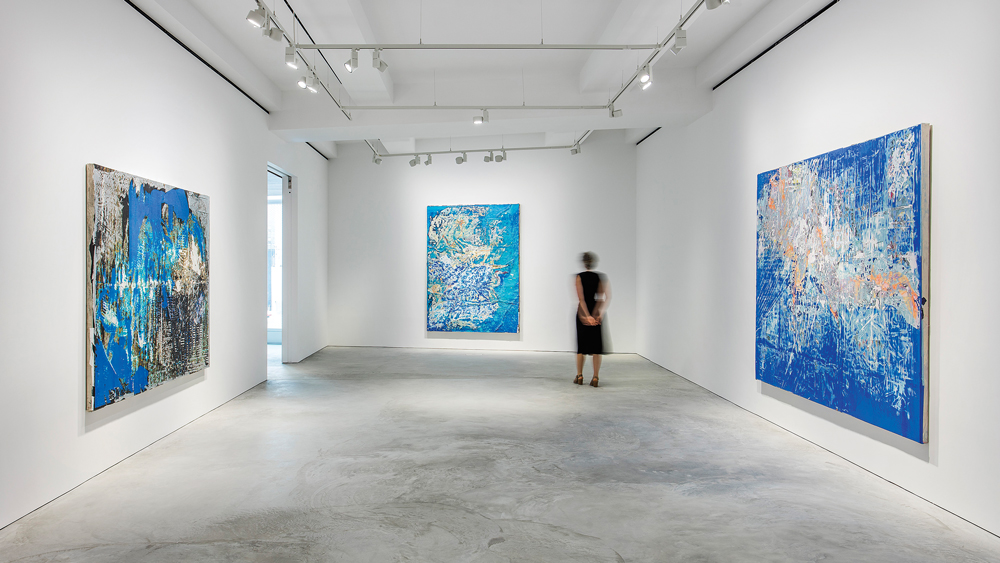 In 2007, when the art market first started spiraling out of control, New York was awash with discussion forums that earnestly examined how the sudden focus on money might affect cultural life. At one I attended, the dealer Jeffrey Deitch said he was now recruiting artists directly from art school the way he’d been recruited from Harvard Business School years earlier. Within a decade, he predicted, the art world would be run by a handful of corporations, just like Hollywood.

The audience scoffed, but he was right. Today’s art world is dominated by a handful of mega-galleries—Gagosian, David Zwirner, Hauser & Wirth, to name a few—many of which operate multiple museum-size branches throughout Europe, Asia and the US. They share much of the pie with two major auction houses and a nonstop cavalcade of art fairs; in 2016, a controlling stake in one fair, Frieze, was acquired by the Hollywood talent agency William Morris Endeavor. Many of these companies also operate their own publishing houses and magazines, the better to advise clients which trends to follow now.

Visit these multiplexes and you’ll see trends writ large. They’re filled with top-grossing superstars, such as Jeff Koons, the world’s highest-priced living artist at auction ($91 million, achieved in May at Christie’s for his 1986 stainless-steel Rabbit), or Gerhard Richter, who held the painting record for years until he was superseded last November by David Hockney ($90.3 million at Christie’s). You’ll also see newer names, including Alex Israel, the former graffiti artist KAWS and others whose work seems to be everywhere now, but might soon disappear, often depending on how well they manage to tune out the distractions of fortune and fame.

Trends have always ruled the art world. In the 1950s, abstract expressionism stood supreme. Then Pop and minimalism took over. What’s different is the speed with which trends ebb and flow and the larger dollar amounts that sustain them, making every purchase high-stakes and putting pressure on artists to produce. Not the ideal situation for anyone to flourish and grow.

In this environment, there’s less room for the smaller, more modest galleries that discover and nurture talent. When they close—as several have done recently, having lost rising stars to the megas—there are fewer opportunities for new artists or for those making work that isn’t precisely on trend.

Yet for all that Deitch foresaw of the future, Koons and other brand names alone do not an art world make. Even mega-dealers recognize the need for other voices. The current social and political climate has dealers and collectors increasingly drawn to diversity, which has given two long-overlooked and undervalued groups a chance to shine.

One big buzz this past summer at Switzerland’s Art Basel fair was African-American figurative painting, a market that has brewed slowly, buoyed in part by great museum shows from artists such as Kerry James Marshall and the late Barkley L. Hendricks, both of whose work echoes the old masters, as well as the Obamas’ choice of Kehinde Wiley and Amy Sherald for their presidential and first lady portraits, respectively.

Another welcome trend is work by older women, who, as the website Artsy put it, “have replaced young men as the art world’s darlings.” That’s why we’re seeing surging interest in seasoned talents such as Cuban-American abstractionist Carmen Herrera, 104, and New York figurative painter Joan Semmel, 87. For years, many of these exceptional artists, like older actresses, struggled to show. It may have taken a crazy trend to turn that tide, but who’d argue with that now?