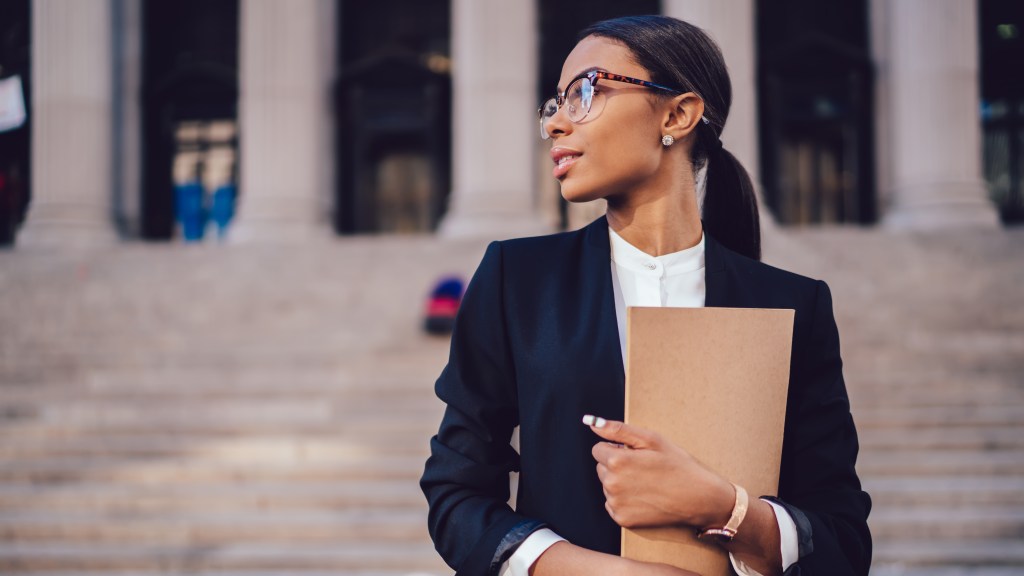 Now that Indra Nooyi is stepping down as CEO of PepsiCo, there are only 24 women in CEO positions at S&P 500 companies. One more will join this all-too-exclusive club when Kathy Warden takes over as CEO of Northrop Grumman in January—but at a time when corporations are under pressure from both investors and the #metoo movement to embrace diversity at the top, that’s hardly a dent in the top ranks.

What does it really take for a woman to be CEO material?

That is a question Jane Stevenson has been examining throughout her career. Stevenson is the global leader for CEO succession and vice chairman of board and CEO services at the consulting and executive search firm Korn/Ferry in Atlanta, where she helps women groom themselves for senior-level positions, and she has this piece of advice: “Be the job before you even receive the promotion.”

What she means is that once you step into the C-suite, “the reality is that you’re the same person the next day and you’ve got to deliver on your title, so well before that you should work to build a great company.” It isn’t really about you; it’s about what you can do for the company. At the same time, the company must have a culture that’s open to your contributions. All of this became clear when I sat down with Stevenson to ask her how a woman can join a company and help jumpstart its future. With that in mind, here are three big-picture ways that every woman corporate professional can do her part to add more women to the top:

Go ahead and shake up things that need to be shaken up. Nooyi shook things up from the start of her career, and not just because she often wore a traditional Indian sari and was known to walk around her office barefoot and singing songs from her time in an all-girl rock band. She joined PepsiCo in 1994, and well before she became CEO in 2006, she had taken the lead in spinning off Taco Bell, Pizza Hut, and KFC, then acquiring Tropicana and Quaker Oats. With those holdings, she paved the way for what Stevenson calls some courageous decisions, pivoting the company—in the face of investor criticism—so that it’s now a purveyor of healthier products with a strategy for environmental sustainability.

It’s almost never too early to make suggestions, says Stevenson. “If you’re seen as someone who enabled the organization to achieve results, that inspires confidence in you.”

Have a sponsor and be a sponsor.  Mary Barra, the chairman and CEO who is steering General Motors into the age of driverless cars, has written about mentors who told her to speak up at meetings and wisely advised her to take a detour from engineering into human resources, which was where she developed her CEO-worthy skills of identifying talent and using teams to confront challenges. Now she believes in paying it forward and sponsoring other women—particularly because she knows that GM needs to continue hiring the most talented engineers and computer scientists out there. Among other moves, Barra has created a partnership with Girls Who Code, the national nonprofit that helps girls from grades three through 12 train for technology careers.

“A sponsor is the voice in the room that makes sure you’re considered for promotions, but being a sponsor helps your career trajectory, too,” says Stevenson. That’s because the people you sponsor—male and female—help you deliver your goals and objectives. And if you do make it to CEO, she says the best way to make sure your tenure has a lasting effect is through the pipeline of future leaders you bring up.

Know what your company can do for you, too. Women often leave middle management, which is the prime breeding ground for future senior executives, because those promotions are most likely to happen just at the same time they’re starting families. Yet what holds women back the most is not time spent on the mommy track, but companies that neglect to identify strong women leaders and help them succeed over the long term.

“The other piece of this,” says Stevenson, “is that women in general aren’t as aware as men are of the leverage they have to negotiate their moves up the career ladder.” It should be the responsibility of the organization, she says, to create transparency to help women have a better understanding of the upward journey. Simply negotiating for your company to pay for child care, for example, can be a way of making sure they’re investing in your ability to keep working and contributing value.

And if your company doesn’t have a culture designed to help women succeed, maybe you can be the one to make that happen. Either that, or you move on to a firm that values your talent for organizational transformation. “It’s kind of a lovely irony that women are good at building teams and capabilities, and that’s just what the world needs,” says Stevenson. “So that bodes well for having more women lead in the future.”