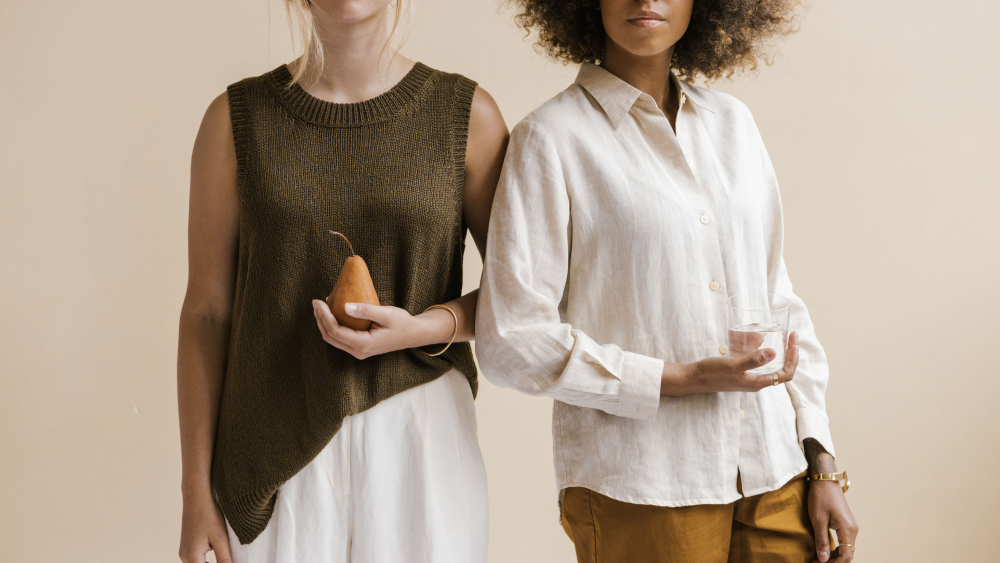 Photo: Courtesy of The Helm

Demand for corporate transparency is at an all-time high. Where’s our dollar really going when we splurge on Amazon’s much-beloved Prime Day? What causes does this in turn support (if any)? New breeds of brick-and-mortar retail and e-commerce platforms are prioritizing these questions now more than ever, with consumers finding refuge in Stella McCartney’s sustainability ethos and Everlane’s radical transparency mantra, to name just a few.

Enter the Helm, a venture capital fund founded by long-time activist Lindsey Taylor Wood. Wood, whose activism career spans everything from the Brooklyn Museum to Rashida Jones, had a simple vision for the Helm: to give female-founded products and companies a platform and means by which to connect with the consumer. The results are nearly $1.5 million of seed capital invested in 11 companies across the country. The next step, then, was an e-commerce arm to match.

“We wanted to create a discovery platform for people, especially for brands that wouldn’t otherwise have access to our audience,” says Wood. “There was an opportunity for us to curate incredible products from female-led companies so that people knew when they made that purchase—one that they would make on any other day on any other platform—they would be directly supporting that brand and that organization.”

This e-commerce sector has scooped up brands in the fashion, beauty, wellness and home categories since its June launch. Some Wood and her team selected because they didn’t have a certain level of reach or recognition, others were perhaps more well-known and could benefit from the storytelling and branding power the Helm offers.

There’s an inherent level of transparency there, too—every penny from every Helm purchase goes directly to the woman-founded business in question, save for a small cut that the Helm takes to invest in its next round of funding—a round that will, of course, elevate other female entrepreneurs.

“It’s more important than ever to think about investing in these things—not just for a social return, but for a financial turn as well,” adds Wood. “So the real call to action is for women to think differently about their capital, and to understand the power they have as investors.”

Words that Wood has been preaching for quite some time, but ones that resonate as women’s collective wealth comes closer and closer to eclipsing that of men’s. Still, even with this mounting fiscal independence, Wood argues that VC funds—and e-commerce platforms—like the Helm are still necessary in our current moment. “Lack of capital is often not the chief impediment to success,” she says. “Often, even when we are able to secure capital, women don’t have the same credibility, sales, distribution and audience that their male counterparts do.”

A glimpse of the Helm’s style offerings.  Photo: Courtesy of The Helm

This, of course, is not to dismiss the issue of obtaining capital. The vast majority of venture capitalists are still men, as per a 2014 Babson College study, and those numbers have only declined since. On the other hand, while women may not be the ones pulling the strings, investment in female entrepreneurs is on the rise—if only just. According to a Crunchbase study, nearly $40 billion was invested in companies with at least one female founder, a 56 percent increase from the previous year.

In other words, don’t let the simple act of purchasing vitamins, herbs or knits via the Helm be lost on you. It’s one more dollar sign elevating female entrepreneurs in the biz. “So much purchasing power is in the hands of women,” Wood adds. “It’s a massive lever that we could be pulling.”

‘Nanny’ Review: An Immigrant Mother Separated From Her Child Fears the Worst