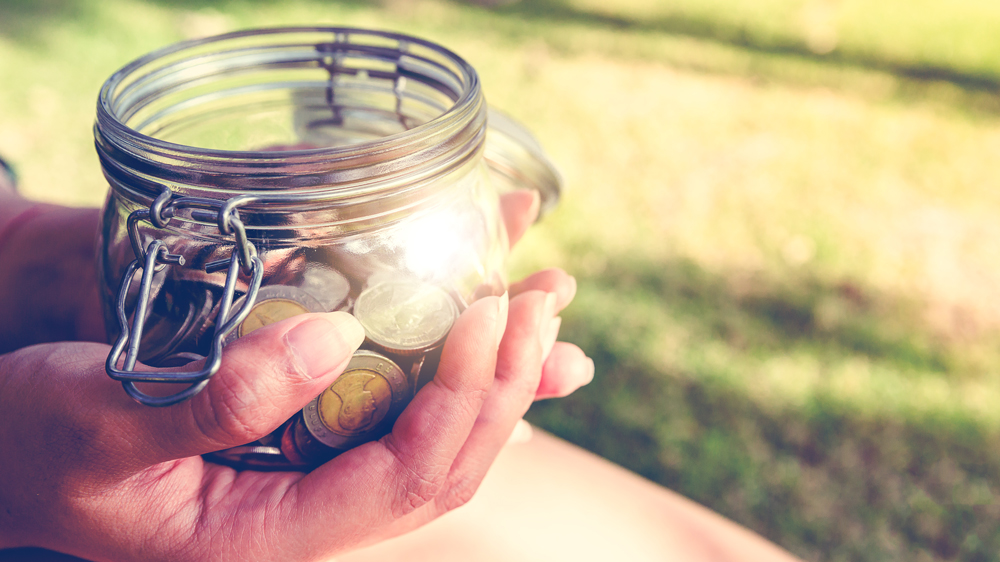 Since it’s the season for giving—and planning how to make the world a better place next year—I thought it would be an excellent time to talk with Melanie Schnoll Begun about the best ways to go the distance with a philanthropic plan. Schnoll Begun is a managing director and the head of philanthropy management at Morgan Stanley in New York, where she helps private wealth clients create their giving strategies, matches them with compatible nonprofits, and is an active healthcare philanthropist herself—not originally by choice.

“My life was forever changed when I was diagnosed with Type 1 diabetes,” says Schnoll Begun. She was in her early 20s when that happened. Type 1 used to be known as juvenile diabetes but can occur at any age. While it is treatable, she has been involved in raising funds aimed at finding a cure. She was president of the board of the Juvenile Diabetes Research Foundation (JDRF) from 2011 to 2015 and in November she ran for the 29th time in the JDRF marathon, which raises money and awareness.

Her career as a philanthropic advisor also began through a direct route: as a tax and estate lawyer. “But I found it unfortunate that so much philanthropic planning was motivated because of tax influences and not the tremendous joy that families have when they give,” she says. In 1998 she joined what was then Smith Barney (now part of Morgan Stanley Wealth Management), and over the next several years was there as what was known as asset management morphed into wealth management—i.e., helping clients manage not just their portfolios but their life goals, including their philanthropic strategies.

Now she specializes in guiding clients through what often amounts to a process of self-discovery, helping them hit upon what causes are most meaningful to them, then how to channel their philanthropic dollars for a maximum payoff. The process starts with a lot of soul-searching questions, such as “What social problems worry you?” and “What would be the worst medical diagnosis you could receive?” While she works with couples, families, and men as well as with women, she has found that women are having a strong influence on some of the most important philanthropic trends. A generation ago, philanthropy was often more about writing checks; now, thanks in large part to women who want to be more fully and passionately involved, giving is more a way of life.

“Women really appreciate giving in collaboration with others,” says Schnoll Begun. She has led many so-called “giving circles,” in which women philanthropists form alliances based on mutual interests or geographic proximity so that they can exchange information and sometimes donate together. “I see time and time again that this is a trend that women are leading,” she says. “They realize that collaboration helps expand their knowledge base and learn about innovative opportunities, so that they accomplish a lot more than they would as individual actors.”

Invest with your mission in mind.

Foundations, by law, are required to give only 5 percent of their assets away each year, while the rest of the endowment is invested. Increasingly, Schnoll Begun has seen women, especially millennial women, support the idea that the assets you invest should go to stocks of companies that help, rather than hinder, your mission—because if your grants go, say, to organizations devoted to cleaning up the oceans, you’re sort of undoing your good work if you invest part of your endowment in companies that make plastic bottles and do nothing to encourage recycling. Schnoll Begun is working with a client with just such a mandate, and at the same time she’s coordinating with Morgan Stanley’s impact investment managers to grow the foundation’s assets through companies that support environmental cleanup.

Be a “brand ambassador.”

Schnoll Begun points to the actress Emma Watson, who is a U.N. Women Goodwill Ambassador and has used her star status to make people more aware of women’s causes including HeForShe, her own campaign to engage men and boys as supporters of gender equality. “But you don’t have to be a celebrity to be a brand ambassador for a cause,” says Schnoll Begun. “I’ve seen many women who are leveraging their own financial capital and networks to raise the profile of what they believe in.”