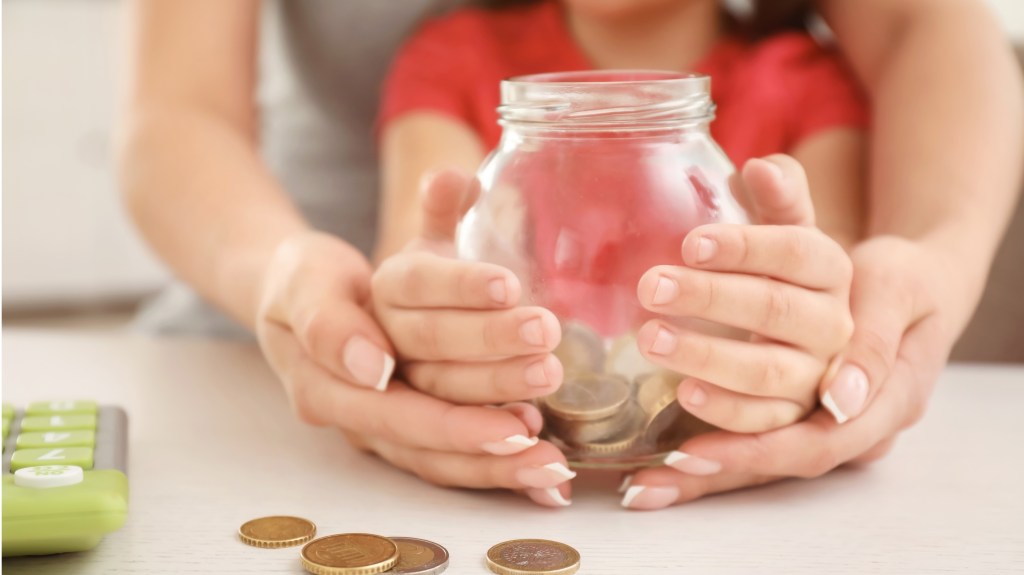 Family philanthropy is a time-honored tradition that was largely set into motion by the patriarchs of some of America’s old-money families, including the Rockefellers and Astors. That tradition continues but now it’s more often being directed by the women of the household, and they have a very different approach.

When women are leading the charitable charge, a family’s philanthropic work is likely to become more a way of life than a matter of simply writing checks.

Women are, in fact, the decision-makers about philanthropy in 90 percent of high-net-worth U.S. households, according to U.S. Trust. Furthermore, the firm’s research shows that women tend to establish closer ties with the organizations that get their money. That kind of involvement often leads to mothers serving as role models to children who ultimately take their lead. The bonus: It can provide a shared sense of purpose for a family, even an extended family of grownup siblings and cousins, and sometimes it can help bring together a family that’s suffering from personal rifts.

Philanthropy is legacy that Jean Shafiroff shares with her two adult daughters, and she authored the book Successful Philanthropy: How to Make a Life by What You Give (2016) about her own experiences and how to get involved in charity work. Widely known on the New York and Hamptons charity-gala circuit, Shafiroff  is a dedicated patron of numerous causes, including serving, or having served, on the boards of the New York City Mission Society, the New York Women’s Foundation, the French Heritage Society, and the Jewish Board of Family and Children’s Services. Her daughters, both in their early 30s, grew up knowing their parents would expect them to develop their own philanthropic missions, and theirs is rescuing animals. Elizabeth runs the nonprofit Global Strays, and the family supports animal-rescue centers around the world. They have also brought some of their four-legged beneficiaries home.

“When women are leading the charitable charge,

a family’s philanthropic work is likely to become

more a way of life than a matter of simply writing checks.”

The Shafiroff family members each take on their own philanthropic roles. Martin Shafiroff, Jean’s husband, an investment advisor, has a social conscience and writes checks, says Jean, “but I do the fund raising because he still works.”  Jean herself grew up in a middle class home on Long Island, where her father was a music teacher who was always generous with his attention to students, and her mother was a homemaker.  Now, as a prominent activist and the face of many charity events, Shafiroff maintains it’s good to be visible. “If you lend your name to a cause, you encourage others to get involved,” she says. Her daughters, on the other hand, prefer to keep a lower profile.

“The great thing about the philanthropy world is that it’s like a huge room, and each family member can find their own door,” says Gillian Howell, a national philanthropic consulting and advisory executive at U.S. Trust who has been guiding families through the complicated art and science of giving together and separately for the past 28 years.

Say you have young children and you want them to grow up to be more like Warren Buffett’s three children—Susan, Howard and Peter—all of whom devote a lot of time to philanthropy, rather than like any number of heirs we’ll keep nameless who are often seen partying on the club scene. It is not too early to start to talk to kids about giving when they’re two years old, Howell says.

“They can save loose change for causes or donate holiday gifts to homeless shelters from a very young age,” she advises. The idea is to tap into what she calls “time, treasure, and talent”—or what the kids like to do, what they value, and what they’re good at. She worked with a family with a slightly older son whose whole world was soccer, so he raised money from his teammates to buy uniforms for an inner-city soccer team, for example.

Jean Shafiroff at the Southampton Animal Shelter Gala  in July 2017.

Needless to say, it can be a painful exercise to get a family to agree on a philanthropic strategy once the kids are older, but it can be done. The first step, says Howell, is to get everyone under the same roof, at a wealth advisor’s office or a family retreat. “Now more than ever, families are polarized,” she says, “so you check your opinions at the door, and a facilitator leads everyone in a discussion about their values.”

Expect tears, says Howell. “It can get really emotional.”  She facilitated a meeting earlier this year with an extended family of 25 people and four generations who gathered at the New England home of the family matriarch. They came from all over the country, and their views spanned the social and political spectrum. But after an intense weekend, they agreed that they all had fond memories of being together at the New England compound, and they all supported the environment and the arts. With that much consensus they were able to create a mandate to give time and money to those causes in the New England region.

Some families go their separate ways on certain causes, but come together on others because a smart giving plan can create a legacy for your great-great grandchildren, and that just might be priceless.

The Best Adaptive Scissors for Support and Comfort

Ellen Pompeo Drops $10 Million on the Malibu House Next Door