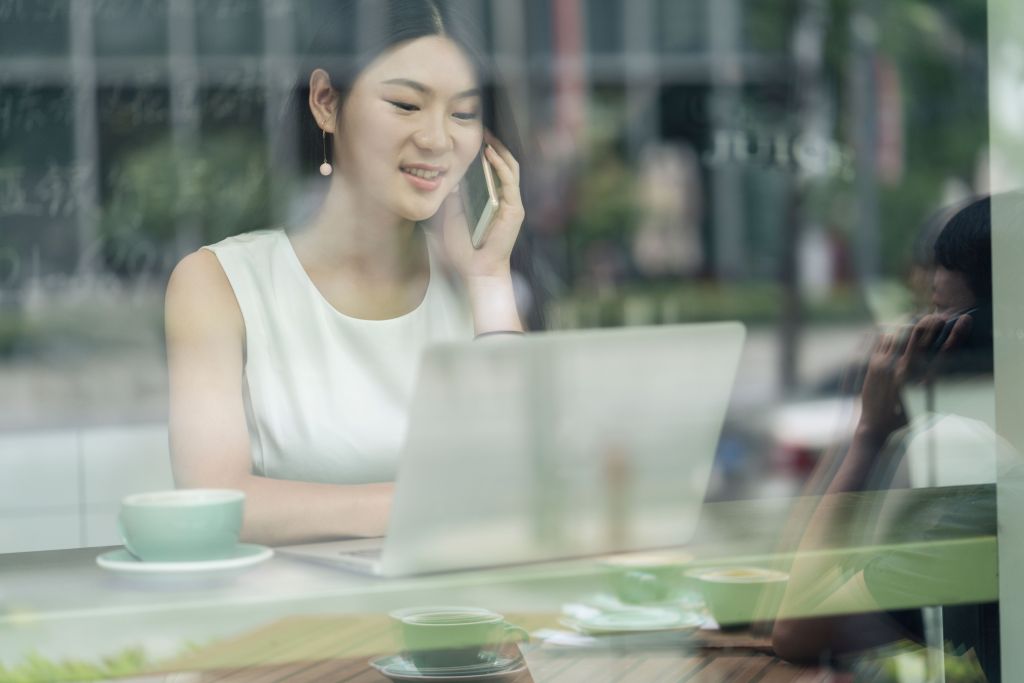 Want to know how China’s economy is really doing? Look to the women. They’re a growing center behind the money and spending power in Beijing, Shanghai, and other large cities. There are more than 140 self-made women billionaires in China today, which is more than three-quarters of all the self-made women billionaires worldwide.  Moreover, there is an entire generation of urban millennial women who are working in high-powered jobs or running their own businesses with significant disposable income, and they are spending it.

“Many of them are single, or marrying later, and that affects where their disposable income goes,” says Roseann Lake, whose new book Leftover in China: The Women Shaping the World’s Next Superpower covers these accomplished young women and the contradictions they face as they overturn 6,000 years of tradition. They spend on jewelry, luxury items, smartphones, makeup, personal trainers, high-end vacations, and sometimes the latest appliances and gadgets for their parents, just to prove that a successful daughter doesn’t need a husband to provide for the family. Still, the older generation calls them “leftover women,” —yes, like cold leftover rice—if they are, horrors, still single in their late 20s and early 30s. And parental pressures to find a husband can be fierce.

Here’s an excerpt of a conversation Lake witnessed between Zhang Mei, Lake’s friend and Mandarin teacher, and her mother, who wanted her daughter to bring “someone—anyone” home for Chinese New Year and marry him. “But there’s definitely a greater chance of divorce if I marry a stranger,” Zhang Mei said. “You’d rather increase my chances of divorce?” Her mother responded: “At least you will have been married!”

There are more than 140 self-made women billionaires in China today,

which is more than three-quarters of all the self-made women billionaires worldwide.

Lake, now a correspondent for The Economist, lived in Beijing between 2010 and 2015. While working at a TV station there she met any number of smart single women whose lives played out a bit like “Sex and the City” Beijing style. They looked fabulous at all times and while their pragmatic parents were hoping they’d find husbands who would bring the family honor and assets, the women themselves were searching for soul mates. But in China’s cities, eligible young women outnumber compatible men. It’s an unforeseen consequence of the one-child policy that was in effect between 1979 and 2016: While statistics tell us that China has close to 30 million more men of marriageable age than women, most of those men live in the countryside, where parents went to great lengths to make that one child a boy, and some 30 to 60 million girls may have been aborted, killed, abandoned, or possibly just never registered with the local authorities. In the cities, thanks to a booming economy and a certain degree of adherence to women’s rights, daughters who were only-children “had unprecedented access to education and then work opportunities,” says Lake. Now they aren’t interested in marrying men with less education and social standing.

As the Chinese economy evolves from being the factory of the world to a knowledge- and service-based economy, however, “these women are going to be an important part of that transition,” says Lake. In the book she quotes a psychology professor at China’s Tsinghua University who tells her the young, educated women are one of the secrets behind China’s economic miracle. They’re the vanguard of social development, the professor says, and “the rest of the country hasn’t quite caught up to them.”

Bain & Company, in its 2017 China Luxury Report indicates they are also at the forefront of new luxury trends, with domestic spending up 20 percent overall for the year, and growing even faster in female categories such as cosmetics, fashion, and jewelry. And more and more women entrepreneurs in China are starting technology businesses, including artificial intelligence and virtual reality.

For investor insights, keep an eye on these women, the companies they’re starting, and the brands they’re buying. China’s equity and real estate markets are fraught with risk, but foreigners looking to capitalize off of the country’s continuing transformation might consider companies that list in the U.S. or Europe, private equity funds with a China focus, or foreign luxury brands that are popular among Chinese millennial women.

“Deep down,” says Lake, “I think their parents know they’re going to be just fine, too.”