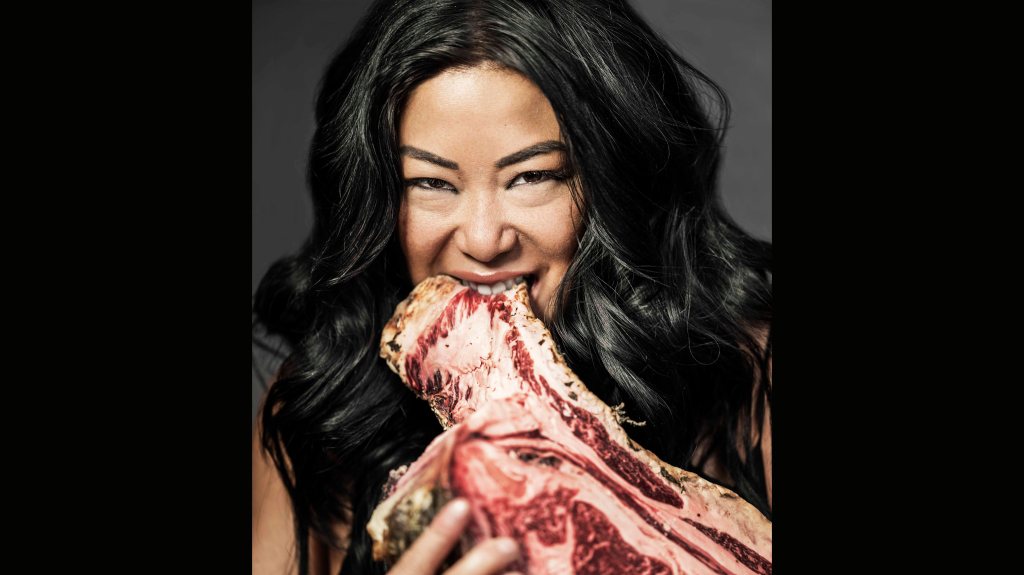 By now it’s no secret that the culinary world isn’t so savory. The last six months have revealed, headline after headline, an industry plagued by bad habits. But the curtain that has long shrouded the dark side of dining—that of testosterone-fueled tantrums and steadfast inequality—has been slowly receding for years. And the arm that’s peeling it back is getting stronger.

To be sure, insiders—men and women—have been sounding the alarm for years. In 2015, Noma founder René Redzepi published a widely embraced mea culpa in the now-defunct food magazine Lucky Peach, acknowledging his mistreatment of a female employee and calling for the end of kitchen bullying. In 2017, Jen Agg, one of Canada’s most prominent restaurateurs, revealed her struggles with the industry’s rampant sexism in her memoir I Hear She’s a Real Bitch.

But only recently, in the wake of allegations against some of dining’s biggest names, has the rest of the world begun to ask questions about the inequity that has plagued the industry for decades. Why are men celebrity chefs while women are more commonly relegated to TV screens, presented as kindly kitchen caretakers worthy of making your family dinner but not deserving of a Michelin star? Why are more women than men enrolling in top culinary schools, yet they make up no more than 20 percent of the world’s professional chefs? When will the prevailing kitchen culture—one predicated on the archaic and misogynist brigade-style system of the legendary French chef Auguste Escoffier—finally crumble once and for all?

Indeed, a day of reckoning is upon the culinary world. But so is, more importantly, an opportunity to evolve. Here, we present four women who are leading the charge for change.

Angie Mar clearly isn’t afraid of getting a little blood on her hands. The chef and owner of New York City’s Beatrice Inn is stroking the mottled marbling of a raw tomahawk ribeye in the back dining room of her acclaimed West Village chophouse. “Look at this,” she says, pointing to the deckle, a part of the hefty cut that is often used for braises or chuck meat but, under Mar’s care, has become rich, tender, and fragrant. “Smell it,” she instructs me. I lean forward, my nose just millimeters away from the cap, and my nostrils are instantly flooded with the scent of oak and lavender. “There is so much depth,” she muses. “I always think of Marie Antoinette when I eat this steak.” This may be the first time a 3-pound slab of meat has been likened to one of history’s most elegant royals, but then again, everything about Mar’s cooking seems a carefully calculated juxtaposition. Her menu at the Beatrice Inn is chock-full of contradictions: hearty cuts dry-aged in delicate lavender, flaming roast duck served on a silver platter, a picture-perfect pie of venison and trotter pierced in the center by a beastly baton of bone marrow. Of course, it’s all a reflection of Mar herself, who has, in just a few short years, become a star in the doubly macho world of cooking meat. In 2016, she placed first in the New York Cochon555—a pork-centric competition in which participants use a whole hog to create a six-course meal—beating out a roomful of chefs with dishes like pig-heart tartare and pork-blood velvet cake. The New York Times, Food & Wine, and The New Yorker have all showered Mar with praise in the 18 months since she took the helm at “the Bea,” further proving what the unshakable chef already knows: Meat isn’t just a man’s game. “In the beginning, I was really concerned about what the reviews would say,” she recalls. “But this is who I am, and this is what I want to cook. And anyone who doesn’t like it can kiss my ass.”

In 2016, Dominique Crenn, the chef and owner of San Francisco’s Atelier Crenn, was named the World’s Best Female Chef by San Pellegrino’s World’s 50 Best Restaurants list. The title, as Crenn saw it, was absurd. “This award should not exist,” she says. “I have never thought of my cooking in terms of my gender, and I shouldn’t be treated like some special case because I am a woman.” After much consideration, however, she accepted the award, explaining that it would be a platform for her to “lead the way of change.” To be sure, the French-born Crenn—who did not attend culinary school—isn’t a stranger to blazing trails. The first woman in the United States to be awarded two Michelin stars and the only woman to sit on the international advisory board of the Basque Culinary Center, she has carved new space for herself in the stringent world of haute French cuisine. Her cooking style—modernist French—has long been the territory of male chefs, but she laughs at the common assertion that she cooks like a man. “People say this because they don’t have any other point of reference,” she says. But look a bit closer and it’s clear that Atelier Crenn has little in common with traditional French restaurants. Every meal begins not with a menu but a poem—“I am bored by menus,” she explains dryly—and 60 percent of her restaurant’s kitchen is made up of women. Every cook, including Crenn herself, brings their dishes directly to guests’ tables, an extension of what the chef calls a “need to connect” with her customers. And the overtly authoritative brigade style of old-school French kitchens? “I have zero tolerance for any of that.” This year, Crenn—who passed the hotly debated honor of World’s Best Female Chef on to Slovenia’s Ana Roš in September—will use her growing platform for the good she intended with her new Women of Food series, in which she’ll share her kitchen with Nancy Silverton, April Bloomfield, and other star chefs. “It sold out in 2 minutes, and we have over 500 people on the waitlist,” she says of the dinners, which will run through November at Crenn’s more casual Petit Crenn. “This isn’t just a moment in time—it’s going to be the new normal. We are not going anywhere.”

Can a restaurant run on kindness? Chefs Sarah Hymanson and Sara Kramer think so. The Los Angeles–based duo—who opened their award-winning Los Feliz restaurant Kismet last year—have garnered plenty of praise for their elegant and updated approach to Middle Eastern–inspired cuisine. But the lauded chefs are perhaps best known for the sweeping changes they are making to the traditional restaurant culture, rejecting the long-established status quo in favor of a calmer, gentler kitchen. “It was definitely a conscious decision to create an inclusive and kindness-driven workplace,” Kramer says. “We try to treat everyone with the same care, respect, and dignity—men, women, people who identify as non-binary. We’re very happy to have anyone in our kitchen who is on board with that philosophy.” The result is culinary excellence with an unwavering side of feminism. At Kismet, there is no yelling in the kitchen, no pot-throwing or intimidation. A dedication to equality and diversity is not only reflected in the restaurant’s staff but also in the atmosphere Hymanson and Kramer have created for their customers. And now, as allegations against some of the most prominent names in cooking mount, Hymanson and Kramer find themselves at the center of—perhaps even leading—a greater cultural movement. “It does seem like many industries are moving toward creating healthier, kinder, and more inclusive cultures, especially those like restaurants that have been steeped in a toxic tradition for so long,” Kramer says. “Hopefully, Kismet will be one of many.”