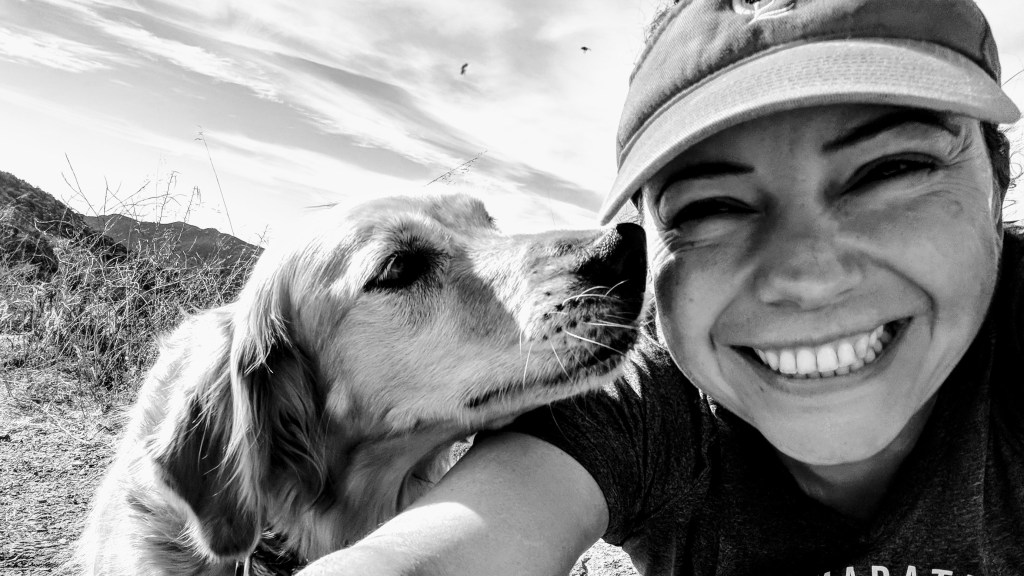 Berenice Giannini is changing the multibillion-dollar pet food industry with the launch of eTailPet.com, a website launched this week that delivers a range of products through local, independent retailers. It solves the issue that has prevented many independent retailers from offering e-commerce: Pet food is generally a low-margin item but because it’s heavy, it costs a lot to ship. Equally as important as the economic solution, it allows thousands of independent pet food retailers to participate in the e-commerce business with a low-cost, sensible business model. And eTailPet.com is just the latest venture from this ambitious entrepreneur.

Raised in Baja California, Mexico, and educated in Paris at American University, Giannini worked her way through business school at University of Southern California, which ultimately resulted in the CFO/COO position at multimillion-dollar pet food company Dogswell, founded by her now husband. Her latest project, eTailPet, came about after tackling the daunting task of bringing their independent pet-store chain, Protein for Pets, online. Working with a limited budget and competing against big e-retailers, Giannini saw an opportunity to help other small, independently owned pet stores get online, bring clients into the stores, and keep innovation alive in this retail space.

We visited with Giannini at her Los Angeles home recently to discuss this latest venture, eTailPet. Her dog Sandy greeted me at the gate, while two of her furry friends watched enviously from the backyard.

How did you get into pet products?

In grad school, I met my husband, Marco, and he had started a company called Dogswell. A few years after we finished school, I started working at Dogswell in 2007 when it was still a very young company, and it was a wild ride. It was a really successful company; the growth was phenomenal.

What made Dogswell unique?

What was really cool about Dogswell was that it was one of the first companies to emphasize the humanization of pet food. The early 2000s is when people really started caring about what they were feeding their pet. The name of the product was Happy Hips. You’ve got a lot of big dogs that have hip dysplasia and things like that, so that’s how it started. From Happy Hips, we went to Vitality and Breathies and all of these other lines that were all very human related. When you saw the product, you knew exactly what it was for and why it was good for your pet.

We sold the company to a private equity firm and they took it over. When Marco and I left Dogswell in 2013, we were wondering what we were going to do next. We decided that there were enough brands in the pet space, but the delivery of pet food to customers was not quite there, and we thought that was where the big opportunity was. This was 2014, and we opened our first store. Becoming a retailer in 2014 was really interesting because the independents had been around for a long time. Your average store has been around for 30 years, 50 years. It’s passed on from generation to generation, and the numbers vary, but there are about 13,000 independent pet retailers in America.

When we came on board, we were already competing with Amazon and Chewy.com, so our mindset was really different. It wasn’t like we had all these customers that have been with us for years.

Early on, we went on CNBC for Fast Pitch. It’s not like Shark Tank in the sense they don’t give you any money. They just have a panel of judges and they give a thumbs up or a thumbs down on your startup. Our Protein for Pets retail stores have a unique proposition in that they’re not brand blocked. When you walk into a store, it’s has all of the kibble in one place. Within the kibble, you have all the poultry in one place, and within the poultry, you have the least expensive to the most expensive. So that when someone walks into your store, it’s not brand blocked, like most pet stores are, where you just have this brand here and this other brand in a different aisle. You’re standing there and you can see [all the products, and you can think] why do I want to feed the $30 bag or the $80 bag?

When we went on Fast Pitch, we got one thumbs up and two thumbs down. Our thumbs down were because we had no online presence or online initiative. When we left CNBC, we heard it loud and clear, we have to go online. That’s when Marco and I decided to embark on this task, which, as a retailer without resources, was pretty hard. One by one, we entered our 5,000 products and information and got the pictures. We knew that we had to go online, not for shipping, but online for in-store pickup, or to do a home delivery around the store.

Why not for shipping?

The economics; the margins are too low. For the weight and the amount of money that [the product] costs, it just doesn’t make any sense. You can’t ship a 25-pound bag and charge $35 for shipping it. We were using Lightspeed, it’s for shipping, because that’s what most online commerce is for. It wasn’t meant to be able to pick up in store. We needed to find a way. We were put in contact with a great firm in India who helped us build it.

We had been doing this for about a year and half in our Protein for Pets stores—buying online, picking up in store, and also a home delivery. We went ahead and we built an entire enterprise system for our stores. We launched that in September of last year. It changed our inventory management completely. It has a smart ordering system. We’d been doing this for a little while, and then I thought, you know, everybody in the pet industry, or the influencers and the people who really guide the industry, have all been thinking about how are we going to help the independents survive. There are very few independent pet retailers that are online right now, and the ones that are, are for shipping. Which again, it makes no sense to ship from Chicago to Florida. They sell the same bag in Florida, buy it in Florida. What you have to do is own the 10 miles around your store.

I decided to partner up with Pet Food Experts, which is one of the largest independent pet distributors in the country. Michael Baker, the owner, is a good friend. I thought, let’s split off the e-com portion of Protein for Pets and offer that to all the independents, and that’s how eTailPet was born. We have somewhere between 20,000 and 30,000 products in our catalog, including all the independent pet brands, some that have never been sold online. We’ve got them all with pictures and ingredients.

Basically, someone can offer online sales for in-store pick up or home delivery in one hour.

The response from retailers has been incredible. The retailer themselves, they get to keep their customer. They get to control the customer data. It’s like an extension of their store, so that they can truly be an online retailer where. Do you want to shop on your phone? Great. Do you want to shop in the store? Great. You can do it either way, and the customer won’t know the difference.

Giannini in her first Protein for Pets brick-and-mortar store with her golden retriever, Sandy.

When does it roll out and what is the response from stores?

June 23. It’s enabling; it’s empowering the independents to be able to be online fairly seamlessly, and at a very affordable price [$80/month]. They can be online in a matter of minutes. It’s like, well, give me half an hour, I’ll get you online.

But I want to tell you the two things why this makes me so excited. One is because it allows them to compete locally with Amazon and Chewy. And the other is because it’s going to continue to allow the pet industry the innovation to thrive.

The life cycle of pet brands is that they start with the independents. The independent pushes the brand, people get to know it, and then from there, Petco likes it. It goes to Petco, it goes to PetSmart, it goes to Target, it goes to Walmart, and it’s done. It’s a billion-dollar company and someone takes it over. If the independents aren’t able to survive, because more people are shopping online and they don’t have the ability to sell online, then it’s going to kill the innovation in the pet industry. Those brands are not going to be able to be seen and heard. Those benefits that those brands bring to our pets is not going to be able to be passed around or shared with the masses, which this is going to allow. That’s one of the things that makes me really excited, is that the pipeline is not going to fade.

How are you making a difference with this business model?

When we were at Dogswell, we had a lot of employees and a lot of them thrived. That was one of the things that always made me very happy as a person, and gave me gratification professionally was all of the people at Dogswell that had bought their first car, bought their first house, had a baby, got married. We were providing a great place to work, and a great place to earn a living. While we don’t really have employees at eTailPet.com, providing this service to the independents is in a way doing the same. It’s helping, it’s empowering the independent pet retailers to come on board and to be able to compete—just like Home Depot, just like Starbucks, just like Amazon, just like Chewy—at an affordable price.

Giannini, her husband, and their five children (plus pets) live in Los Angeles.

A Look Back at Gwyneth Paltrow’s Style

After the Crypto Crash, NFT Collectors Are Digging in Their Heels