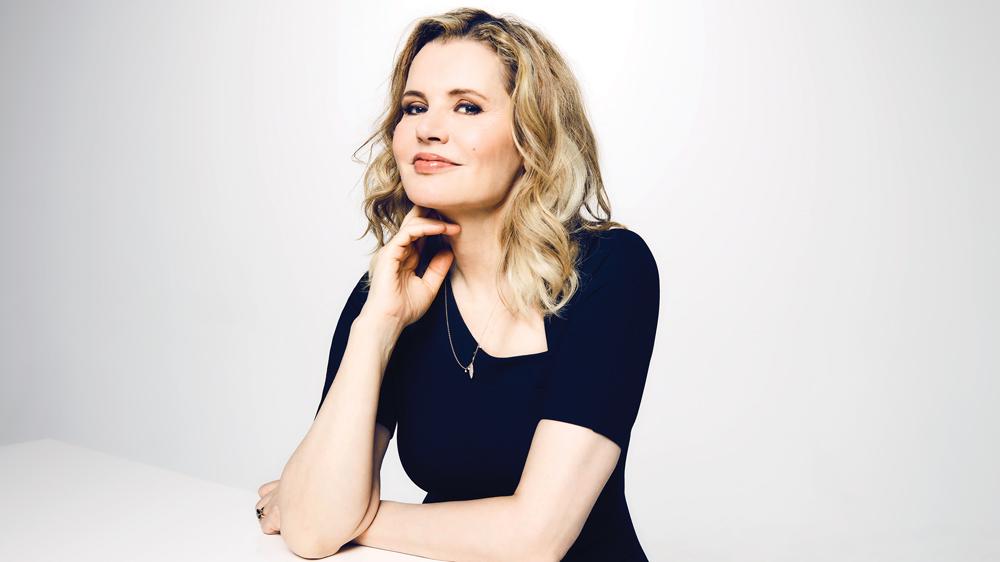 What would Geena Davis say? This is what many PBS Kids executives are asking themselves as they develop new programming. “She has really had a major impact on how the industry thinks,” says Linda Simensky, vice president of children’s programming for PBS, referring not to Davis’s on-screen appearances, which include iconic roles in such films as The Accidental Tourist and Thelma & Louise, but to her hard facts on the lack of gender parity in media. “We have changed a lot of things since she spoke.” Davis made her voice heard on this subject in a significant way in 2004, having noticed a preponderance of male characters in the children’s programming she was watching with her young daughter. That year she sponsored a four-stage research project on gender in children’s entertainment at the University of Southern California and founded the Geena Davis Institute on Gender in Media (seejane.org). The research-based nonprofit’s tagline: “If she can see it, she can be it.”

She began collaborating with Hollywood studios. “I say, ‘This is fun and easy: Add more female characters!’” she says. In fact, she snows studio executives with data about how many female roles they are creating and how that is meaningful to girls and boys alike. The concern, Davis explains, is that “we’re training kids to see women and girls as second-class citizens.” She had tired of hearing that Hollywood was improving in its regard of women and girls ever since the 1991 debut of the new- feminist flick Thelma & Louise. “I adopted the motto, ‘If you can’t count it, it hasn’t happened.’”

“I adopted the motto, ‘If you can’t count it, it hasn’t happened.’”

To date, she has made considerable research happen through her organization and put the findings before key decision-makers in the entertainment industry. One such study, carried out by Caroline Heldman, Ph.D., for the Geena Davis Institute, consisted of a survey to USA Archery members in the wake of The Hunger Games and the animated film Brave. Says a report on the institute’s website, “We found that fictional archers in films and television programs have played a key role in inspiring young people to take up archery, especially girls.”

Do female characters make a difference?

According to the archery study, seven in 10 girls said that Princess Merida from Brave and Katniss from The Hunger Games influenced their decision to try archery. Findings from a different study on the “Scully effect” of female character Dana Scully from the sci-fi series The X-Files—a study by the institute in collaboration with 21st Century Fox and J. Walter Thompson Intelligence— include: “Nearly two-thirds of women who work in [science, technology, engineering, and mathematics] say Dana Scully ‘served as a role model.’”

Is Davis’s institute—and the information it’s presenting—driving change? Kung Fu Panda director Mark Osborne, for one, has credited Davis’s work with causing him to change the lead character of his 2015 animated film The Little Prince from a boy to a girl. PBS Kids is currently developing four programs with female leads, including the animated series Molly of Denali, which will premiere next summer.

For Davis’s part, she has begun to feel optimistic in the recent months of #MeToo and #NeverthelessShePersisted. “What’s happening now leads me to believe we are at a cultural shift, mostly because it’s okay to talk about it now,” she says. And while her efforts are focused on-screen, she recognizes that behind the camera, where women are vastly in the minority as directors and producers, things are more complicated. “Everybody knows that it’s a catastrophe and it’s literally embarrassing,” Davis says. So, she’ll continue counting: “We know that the minute there’s a female director, the percent of on-screen female characters goes up.”