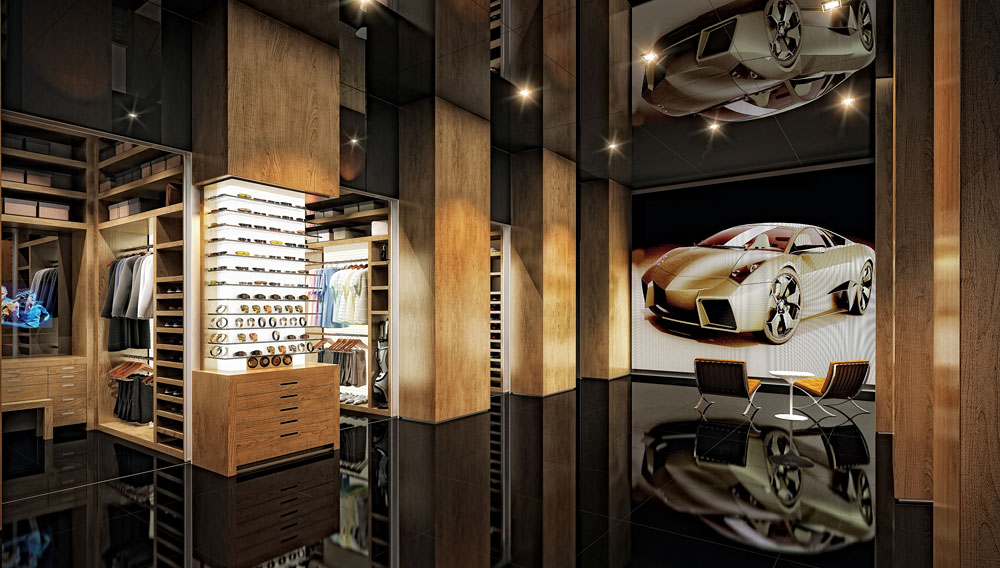 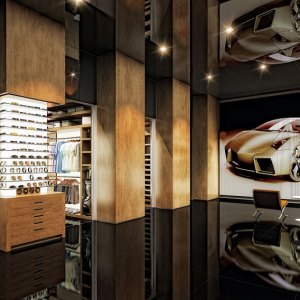 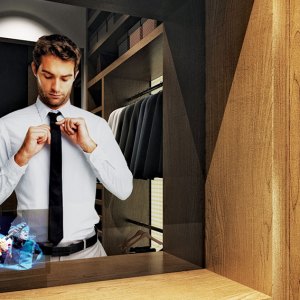 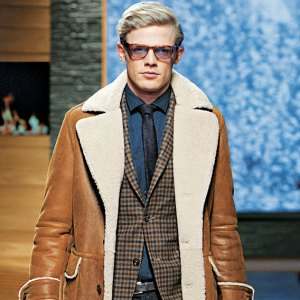 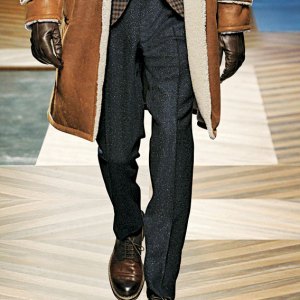 One week’s worth of Ermenegildo Zegna made-to-measure and ready-to-wear apparel and accessories, tailored for the recipient following a personal consultation in Milan with a style expert from the fashion house.

When Ermenegildo Zegna established a wool mill in the Italian Alpine town of Trivero in 1910, he set out to create fabrics that would be among “the most beautiful in the world.” More than a century later, the Zegna brand has evolved into a multigenerational family business whose name is synonymous with men’s high fashion. When architect Gordon Stein—who has designed hundreds of high-end residences, from Europe to his home base in Palm Desert, Calif.—embarks on a project, he strives to create dramatic and luxurious spaces that, like a bespoke Zegna suit, fit their owners to a T. Now the two design powerhouses have joined forces to provide one stylish (or style-seeking) Robb Report reader with a highly personalized gift.

For this gift, Stein has conceptualized a sleek custom closet for a gentleman he describes as “James Bond meets Iron Man Tony Stark.” The space—sheathed in black onyx and dark, exotic woods, such as Macassar ebony, koa, and East Indian rosewood—will be bisected by a corridor lined with columns and flanked by alcoves whose automated doors slide open silently when approached. At one end of the corridor is a wall-to-wall, floor-to-ceiling, high-definition LCD screen, before which will lower a projection screen for a golf simulator. Hidden within the columns are such amenities as an espresso station, a Cognac-and-cigar bar, and towers for watches and accessories. One corner of the closet could house an elevator (not included in the gift’s $2 million base price), and another will incorporate a safe room complete with, à la Bond, an escape route. “I like to push the limits,” says Stein, “and fuse traditional ideas with modern, contemporary elements.”

That aesthetic continues in the six dressing chambers. Each will be devoted to one of six categories: formal wear, sportswear, casual clothing, business attire, outerwear, and seasonal and travel apparel. This is where Zegna comes in: The recipient will be treated to a wardrobe consultation at the fashion house’s headquarters in Milan, with a style expert normally inaccessible to regular Zegna customers. He will be fitted for a week’s wardrobe (accounting for about $75,000 of the gift’s total cost, though that figure depends on the fabrics used), to be made from fabrics of his choosing and ultimately slotted into his closet’s chambers.

Upon entering his dressing area, the recipient will have the option of being greeted by a voice-activated “smart butler” programmed to cater to his needs, whether that means updating the daily calendar or providing the time, date, and weather of anyplace in the world. The system could also keep track of the recipient’s favorite wardrobe items, using radio frequency identification, or RFID, chips embedded in the clothes’ fabric (an option, but not part of Zegna’s offering) to locate pieces, display their whereabouts on the LCD screen, and send them forward on motorized racks for easy retrieval. “Nobody’s really created this yet,” notes Stein, pointing out that close to one-third of the gift’s total cost is reserved for this technology, which he says is ready for implementation by a team of software engineers.

Like the gift’s clothing, the closet’s design will be open to tailoring by the recipient. The space, which Stein will build with Arc Forms, of Palm Desert, Calif., can also be modified to fit any number of architectural scenarios, from a single-story home to a multistory penthouse. “I’ve created a million-dollar closet for clients, but never a two-million-dollar version,” says Stein. “It will take an adventurous and truly unique individual to do this right.”

The $2 million starting price includes custom elements subject to review and approval by Gordon Stein Design. consultation with the Ermenegildo Zegna style expert must take place in Milan by December 31, 2013. travel to and from and accommodations in Milan are not included in the gift’s price and are the buyer’s responsibility. recipient may enter into a contract with Gordon Stein Design after December 31, 2013, subject to a review and possible increase of the total price. Build-out will be in conjunction with Arc Forms and is expected to take about one year, though the time frame for delivery of the gift depends on the complexity of customizations.