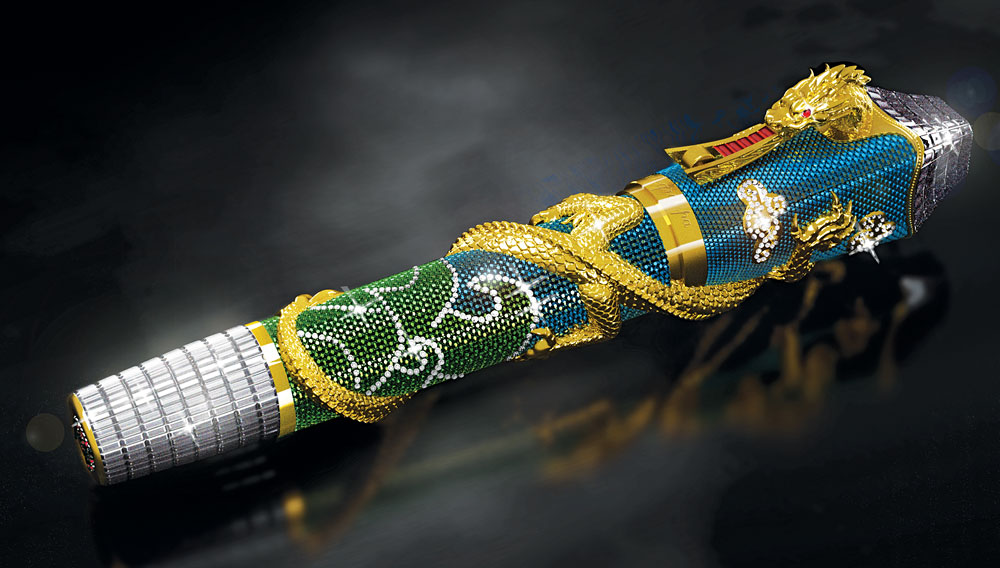 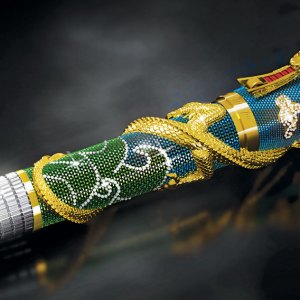 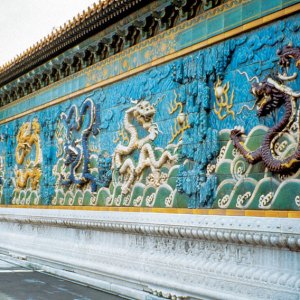 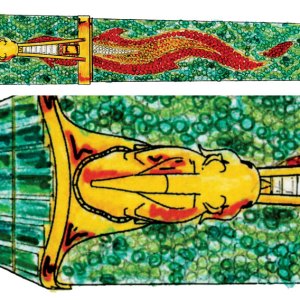 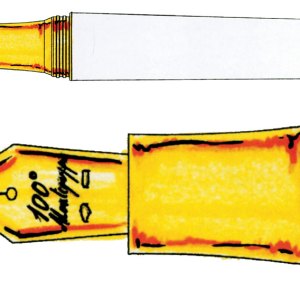 A first-class trip to Bassano del Grappa in northern Italy to witness the pen’s creation.

On January 2, 2000, when embattled Russian president Boris Yeltsin abdicated his office, he reached into his jacket pocket and declared to Vladimir Putin, “With this pen, I give you my power.” Yeltsin proceeded to hand over his Montegrappa Dragon pen, symbolizing the transfer of power and cementing the writing implement as one of the most important models in Montegrappa’s history.

For this year’s Ultimate Gift Guide, Montegrappa is resurrecting the dragon motif with an original design custom made for one Robb Report reader. The Ultimate Centennial Dragon pen will be one of the most exclusive and expensive writing instruments ever offered by the Italian manufacturer, and it will represent the final flourish of the company’s centennial celebration.

The Montegrappa brand has long been linked with the dragon motif. The company’s inaugural year, 1912, also marked the end of the last Chinese imperial dynasty, the Qing, the symbol of which was the dragon. A century later, Montegrappa’s birthday coincides with the Chinese zodiac’s year of the dragon. “There were too many coincidences to ignore,” says Montegrappa CEO Giuseppe Aquila.

Montegrappa released its first dragon pen—the version belonging to Yeltsin—in 1995. Two subsequent dragon-themed models celebrated the new millennium and martial arts master Bruce Lee, respectively. The pen that is being offered for the Ultimate Gift Guide, however, will surpass anything Montegrappa has produced in the past.

Priced at $850,000, the Ultimate Centennial Dragon will feature a barrel crafted entirely from 18-karat solid gold and pavéed with more than 2,400 white and colored diamonds. Totaling more than 38 carats, the diamonds will form a sea-and-sky scene inspired by the glazed-tile background of Beijing’s Nine Dragon Wall of the Forbidden City. “Given the sheer number of stones in this pen, the setting will take our jeweler a minimum of three months,” Aquila says. “This is a very complex pen.”

An 18-karat-gold, hand-carved overlay will depict the body of a dragon curling around the barrel of the pen; the beast’s head and tongue, the latter of which will be set with five baguette rubies, will form the clip. The tip of the pen’s cap will resemble a diamond-roofed pagoda and will be topped with a pearl—the dragon’s traditional object of desire in Chinese culture—encircled with rubies and diamonds.

To witness the construction of this one-of-a-kind pen, the recipient will travel to the Montegrappa factory in Bassano del Grappa, which has been the company’s home since its founding. There, the recipient will take a tour with a member of the Aquila family and meet with the gemsetters, goldsmiths, and other craftsmen working on the Centennial Dragon. After the tour, members of the Montegrappa board will host a special dinner reception for the recipient, who will enjoy a three-night stay at Venice’s Hotel Danieli to cap the experience.

Montegrappa requires about six months to construct the Centennial Dragon once the pen is ordered. When it comes time for delivery, Giuseppe Aquila will personally hand over the recipient’s new symbol of power.