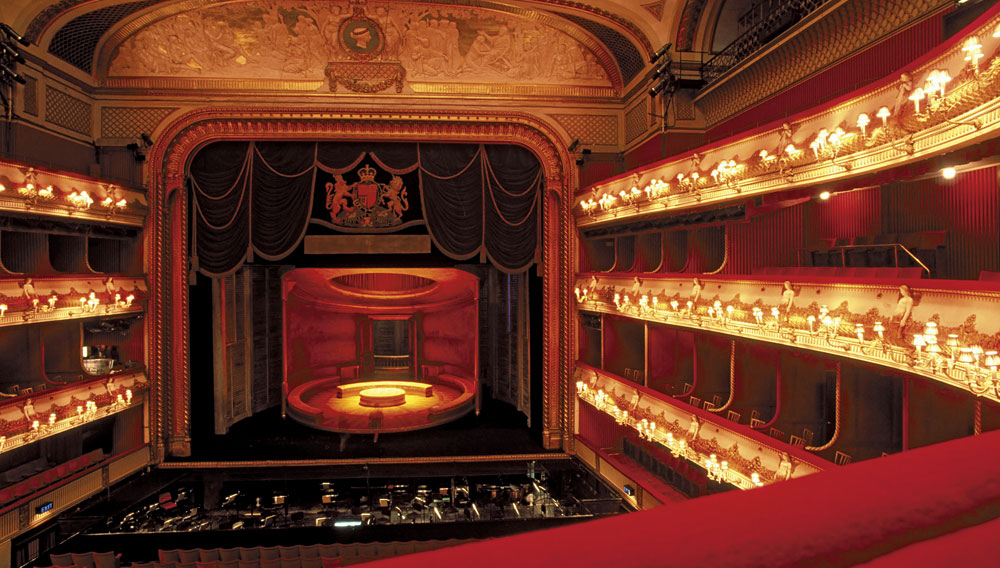 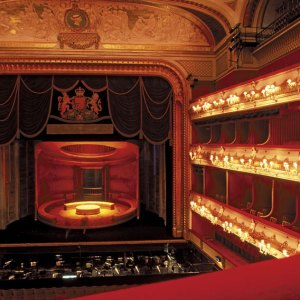 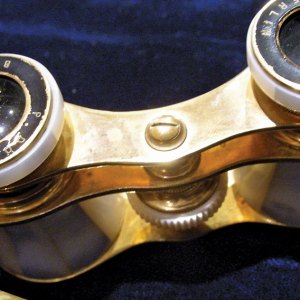 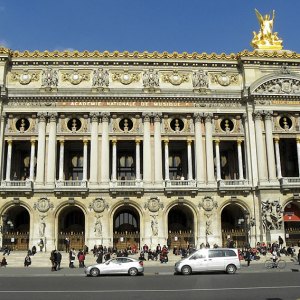 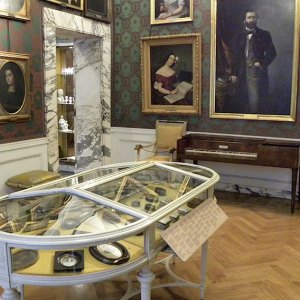 The coming year will be a fantastic one for opera. Two superstar composers, Giuseppe Verdi and Richard Wagner, were born five months apart in 1813, and the opera world will hold nothing back in celebrating their 200th birthdays. Adding to the reasons to celebrate, Frosch, a global travel company founded in Houston, Texas, has created the ultimate opera lover’s odyssey for one Robb Report reader and a guest.

The trip, which will last about two weeks, will take the pair to the top opera houses in London, Paris, Milan, and Vienna, with leading expert Fred Plotkin serving as their guide. Plotkin, the author of Opera 101: A Complete Guide to Learning and Loving Opera, was an assistant stage director at Italy’s Teatro Alla Scala during its 1978 bicentennial, so he knows a thing or two about 200th-anniversary celebrations. He also knows more about opera than probably any other American.

Plotkin will share his vast knowledge with the travelers throughout the journey, providing briefings before each performance and leading them to places where the great composers lived, ate, and drafted their immortal works—excursions he likens to sipping wine at the vineyard where the grapes were grown. “It’s the microclimate that created the works we’re enjoying,” he says. “Going to see where they lived is not simply tourism, but context.”

Following a chartered flight on a Gulfstream GV to London, the odyssey formally commences with a performance at the Royal Opera House, whose spring 2013 productions include Puccini’s La Boheme and Tosca. (The itinerary will depend on production schedules and the recipient’s preferences.) In London, the recipient and guest will be presented with two sets of antique opera glasses from renowned dealer Trevor Philip & Sons.

Paris is next, with a show at one of the Paris Opera’s two venues: the Palais Garnier and the Opera Bastille. The Paris Opera’s 2013 slate celebrates Wagner with performances from his Ring cycle, but Plotkin also recommends viewing a second opera at one of Paris’s many stages—perhaps the Théâtre des Champs-Elysées, which will offer Mozart’s Don Giovanni in April. Plotkin will also arrange a meal at Le Grand Vèfour, a favorite of opera stars for more than 100 years and where Maria Callas’s old table is still in use.

The travelers will then head to Milan and La Scala, which will revel in Verdi’s works throughout 2013. In Milan, Plotkin promises to take the pair deep into Verdi’s world, with outings that may include a viewing of the rooms at the Grand Hotel et de Milan, where Verdi stayed when Othello and Falstaff premiered at the nearby Teatro alla Scala; a meal at the house restaurant, Don Carlos, where he dined; and a trip to his final resting place, Casa di Riposo per I Musicisti, a home he established for retired musicians. If scheduled for October, the trip can also include a visit to the gala festivities in nearby Parma that will mark Verdi’s birthday.

Vienna offers a 2013 slate at the Vienna State Opera that features Beethoven’s Fidelio and Mozart’s The Marriage of Figaro. Plotkin will lead the pair on a walking tour that will visit the home where Mozart wrote Figaro and other sites key to the composer’s life and works. Also planned is a trip to the winery Mayer am Pfarrplatz, where Beethoven wrote part of his Ninth Symphony. “He wrote only one opera,” Plotkin says, “but what an opera.”

Finally, if schedules allow, the recipient and guest will be treated to a private performance of some of their favorite arias by Vienna State Opera cast members.

Fred Plotkin’s appearance is subject to his availability. The sample itinerary assumes a 14-day trip and takes advantage of some events occurring in fall 2013. The opera venues may change their schedules without warning. The stated price excludes taxes, incidentals, and routine meals. The antique opera glasses pictured with the article are intended as an example of what would be received.