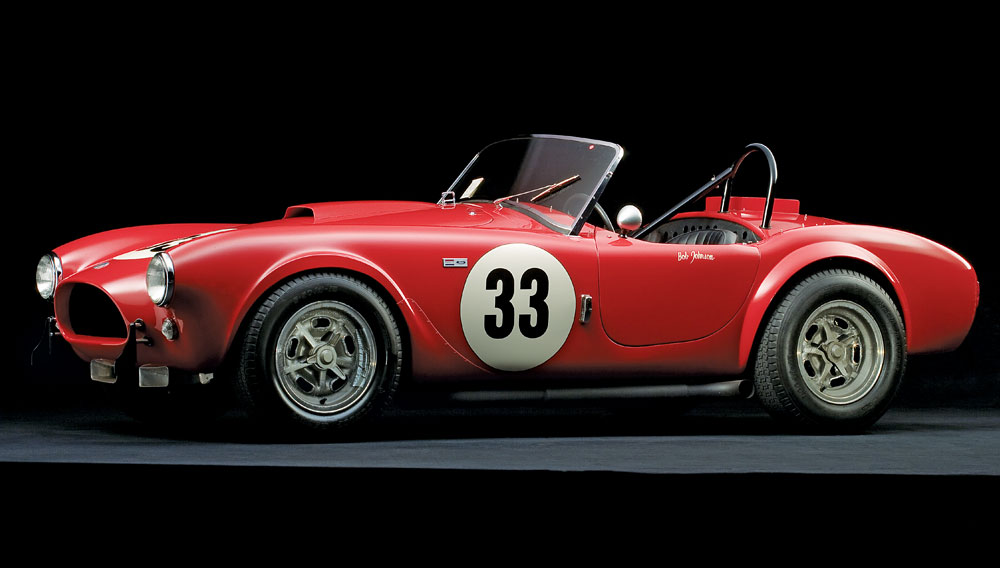 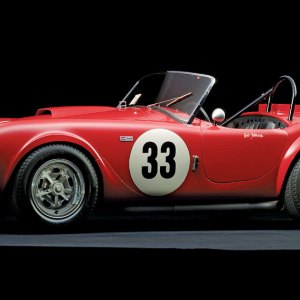 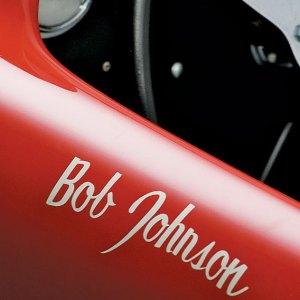 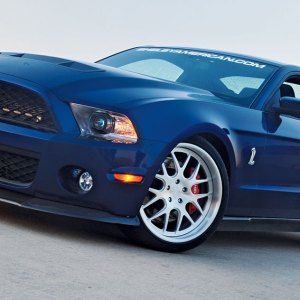 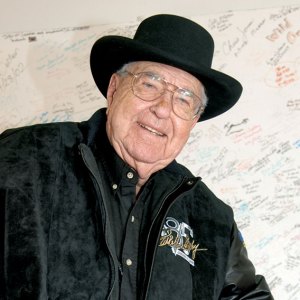 At the 1962 New York auto show, Carroll Shelby unveiled the first Shelby Cobra, a sports car that had its chassis and body built by AC Cars in England and its Ford-supplied engine and transmission installed in California by Shelby’s company, Shelby American. In January 1963, less than a year after the model’s debut, the Shelby Cobra featured in this gift, serial number CSX 2026, claimed first place in a Sports Car Club of America (SCCA) divisional race in Riverside, Calif. With that victory, the car became the first Cobra to win an official race. By September of 1963, the car had amassed enough points in the SCCA A Production class to become the first Cobra to win a national championship, defeating the Chevrolet Corvettes that were the nemeses of Shelby American.

Shipped from England to Shelby American in late 1962, CSX 2026 was prepared as a factory racer from the start. It received numerous competition-only upgrades and a potent 289 cu in engine (replacing a 260 cu in engine) topped with a quartet of Weber carburetors.

Most of the car’s success came with privateer racer Bob Johnson as its pilot. Johnson, a lunch-truck operator from Columbus, Ohio, bought the Cobra in early 1963 and garnered his first A Production class victory in May of that year. Johnson drove the Cobra to five more triumphs that season to claim the national title. Along the way, Johnson’s ability to vanquish his Corvette competition earned the Cobra the nickname “The Hogeater.”

Johnson sold the Cobra in 1964, and the car had many notable owners in the ensuing years. From 2005 to 2006, the Wisconsin-based Cobra expert Randy Bailey restored CSX 2026 to its original 1960s race configuration. He relied on historical documentation, period photographs, and advice from Johnson.

The car is currently on exhibit in Boulder, Colo., at the Shelby American Collection (www.shelbyamericancol

lection.org), a nonprofit museum that preserves the racing heritage of Shelby American.

“We launched Shelby American with the Cobra at the 1962 New York auto show,” Shelby was quoted as saying in April of this year, a month before his passing at age 89. “For our return 50 years later, I wanted something just as incredible that will show how far we’ve come.” That equally incredible car is the Shelby 1000, the final vehicle with which Carroll Shelby was actively involved from its inception.

The Shelby 1000 is a complete—and extreme—performance package that enhances the power, the braking, and the handling of the Ford Shelby GT500. Shelby American plans to produce only 100 examples of the 950 hp coupe.

The Shelby 1000 offered as part of this gift, serial number CSM 12SM0001C, is a particularly significant vehicle: It is the first 1000 produced, and it belonged to Carroll Shelby. The car was unveiled at the New York auto show in April alongside the Cobra that launched Shelby American a half century ago. The 1000’s blue paint job is similar to that of the original Cobra.

The car’s sale will benefit the Carroll Shelby Foundation, the charity that he founded to provide financial support for children with life-threatening health issues. The charity also supports continuing education for children. With the car comes a black Stetson hat that was owned and signed by Shelby.