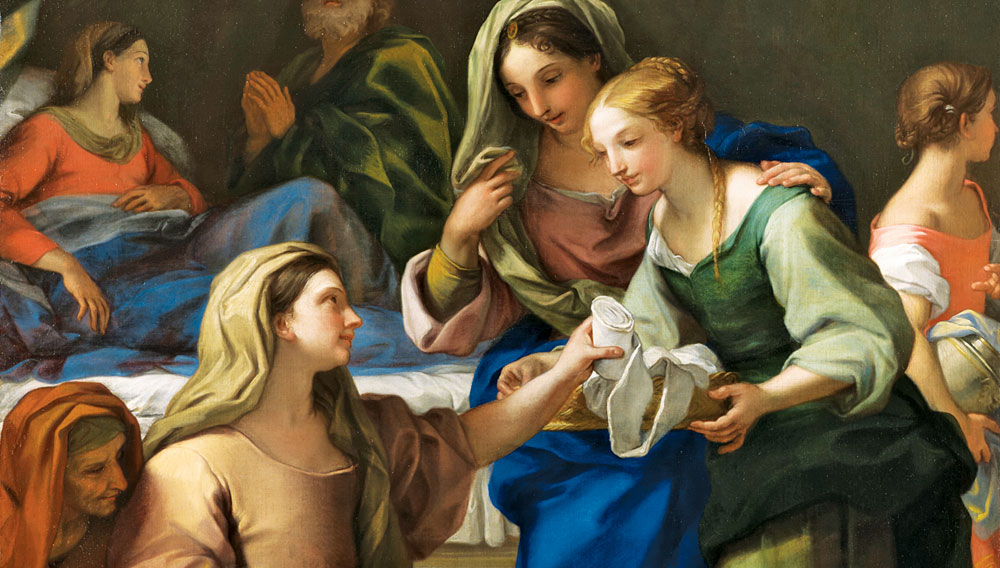 Otto Naumann has had more Rembrandts in his gallery than any other dealer in the world. This spring, he offered his sixth, Portrait of a Man with Arms Akimbo,which was signed and dated by the artist in 1658. It is one of the last works from Rembrandt’s late period that is still in private hands. Dutch and Flemish paintings have been the New York dealer’s specialty for the majority of the 20 years he has been in business, but more recently he has expanded into other areas. In all cases, Naumann is relentless in his pursuit of the best stock: In December 2011, he made headlines when he paid $4.8 million for a Diego Velázquez portrait at Bonhams London.

Naumann’s booth is one of the main draws at TEFAF, Europe’s most prestigious art fair, which takes place each March in Maastricht, the Netherlands. This year he presented an 8.5-foot-high altarpiece by Carlo Maratta—The Birth of the Virgin, which was painted between 1681 and 1682 and had not been publicly shown since 1685—and built an altar around the painting to display it to its best advantage. He sold it for less than the $5 million asking price—but still at “a good price,” he says. “Most of the vetting committee came over and congratulated me, because they had never seen anything like it.”