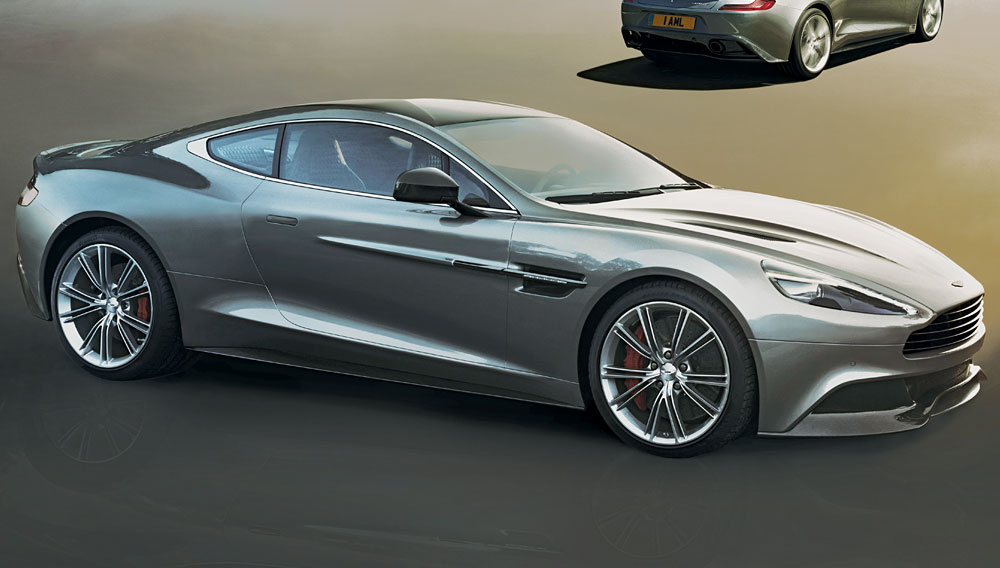 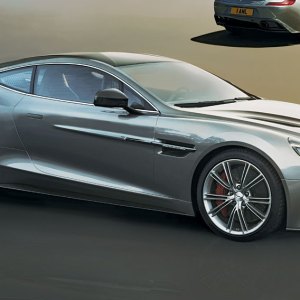 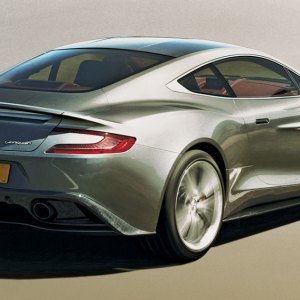 Other cars in this category may be faster and more extreme looking than the Aston Martin Vanquish, but none offers a better blend of performance, design, and craftsmanship.

After a five-year hiatus, the Vanquish has returned to Aston Martin’s lineup, replacing the DBS as the range topper and carrying a starting price of $280,000.

The sleek shape of the 2014 Vanquish, which was influenced by the design of the One-77 supercar, features a prominent character line that flows from front to rear. The line is anchored up front by an aerodynamic chin spoiler that wraps around the sides and becomes a lower-body sill. The rear of the car has what looks like a ducktail spoiler, but closer inspection reveals that it is an open wing.

The Vanquish’s interior is more open and inviting than that of the DBS. High-quality hides cover the seats, dash, and doors. New instrumentation, a more supportive armrest, and a fantastic 1,000-watt Bang & Olufsen sound system contribute to the car’s status as a superior grand tourer.

Push the crystal Emotional Control Unit (what functions as a key in the Vanquish), and the car’s 573 hp, 6-liter V-12 roars and then thrums. In full automatic mode, the 6-speed Touchtronic 2 sequential-shift transmission does a terrific job of anticipating downshifts. Or you can pull on the column-mounted paddles to manually select the gears.

The Vanquish has a lightweight carbon-fiber-and-aluminum structure, which helps the car accelerate from zero to 60 mph in just 4 seconds. The car also stops quickly, thanks to its carbon-ceramic disc brakes.

The Vanquish is available as a two-seater or a 2+2. In either form, it offers exclusivity, great performance, and head-turning looks.