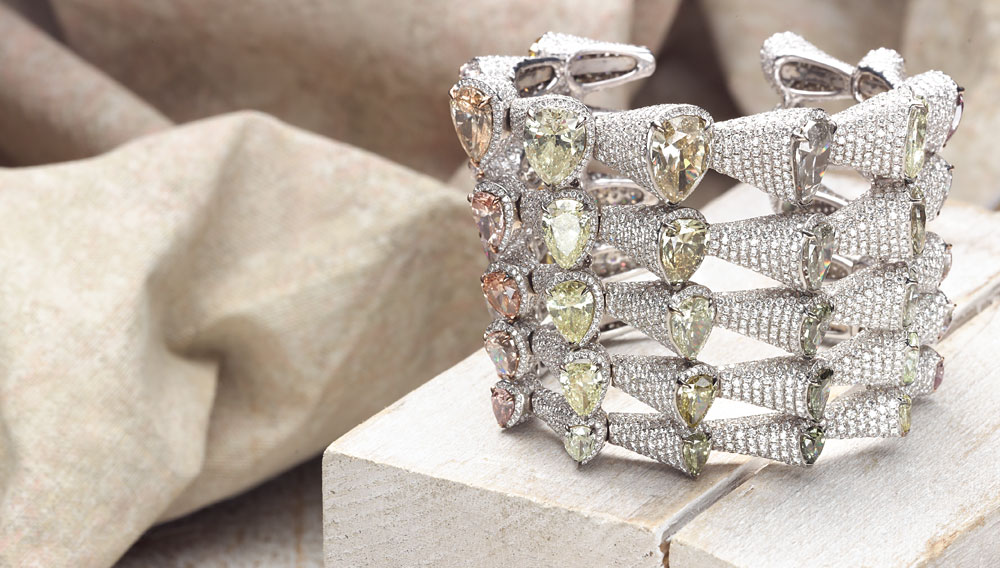 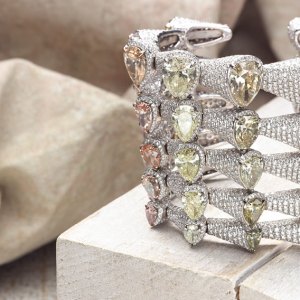 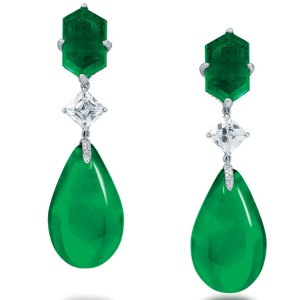 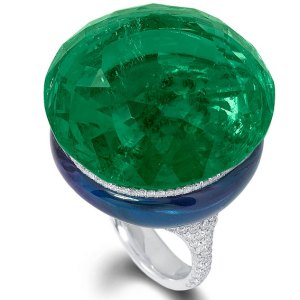 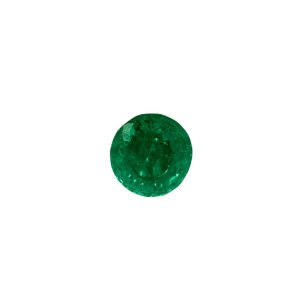 For more than 25 years, the London and Geneva gem dealer Glenn Spiro served as the anonymous source for some of the world’s rarest stones, as well as the unnamed designer of showstopping pieces for major jewelry houses. But in 2011, Spiro stepped out from behind the veil of obscurity with the introduction of a line of chic, modern fine jewelry called G International. Now, just two years later, Spiro is creating pieces with extraordinary confidence and freedom. This single, flexible cuff, for example, is constructed of rows of overlapping white-gold cones paved with 5,630 white diamonds. Crowning each cone is one of 50 important pear-shaped, colored diamonds; together the 50 stones weigh more than 60 carats. The striking design is not only a testament to Spiro’s bold imagination, but also a tribute to the remarkable spectrum of colored diamonds, which, here, appear in a range of shades including yellow, green, orange, and pink. (Available at Bergdorf Goodman, 212.872.8900, www.bergdorfgoodman.com)