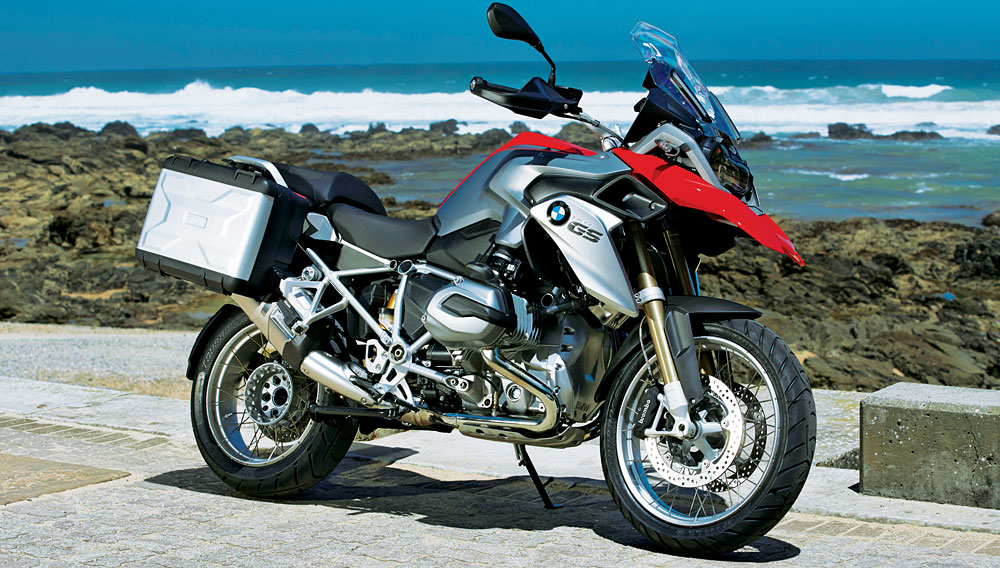 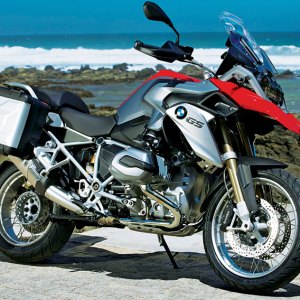 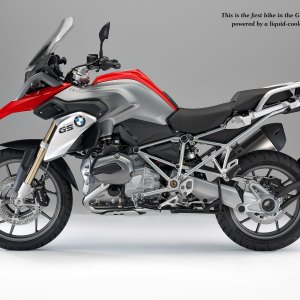 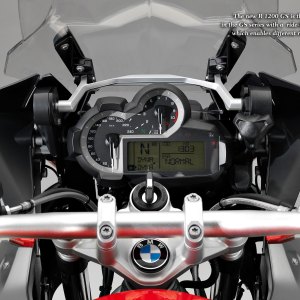 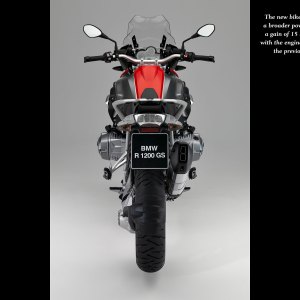 Since its introduction in 1980, BMW’s GS series of motorcycles had been powered by air-cooled engines. Now, with the 2013 R 1200 GS, BMW has introduced a liquid-cooled horizontally opposed powerplant.

More stringent emissions regulations may have prompted BMW’s move to liquid cooling, but the change benefits the bike’s performance as well as the environment. Compared with the previous GS model, the new one’s engine has a broader power curve and a gain of 15 hp, which lends the bike more robust acceleration.

This is also the first GS with a ride-by-wire throttle. The technology enables different riding modes, which alter the delivery of power from the 1,170 cc boxer engine and work in conjunction with the bike’s Automatic Stability Control and the optional semiactive suspension system.

The antilock braking system can be set to Enduro mode when the bike is ridden on loose dirt or gravel surfaces, and the variable suspension’s softer settings enable enough wheel articulation to traverse rough terrain.