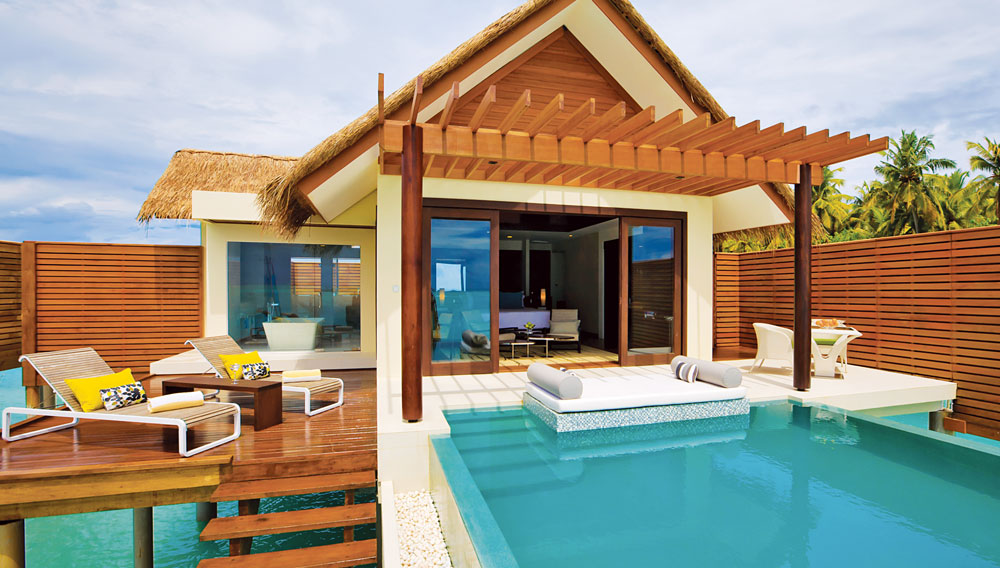 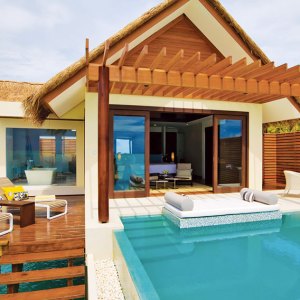 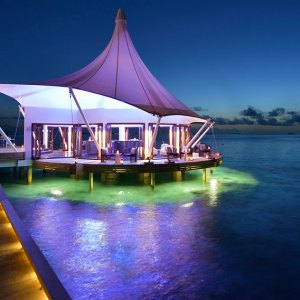 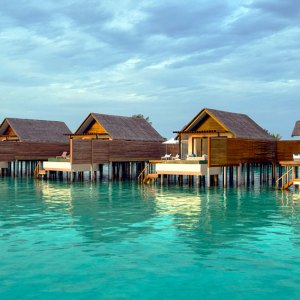 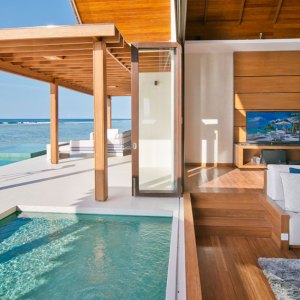 The second Maldives property from the Singapore-based Per Aquum group, Niyama Maldives (+960.676.2828, www​.niyama.com) is a stylishly serene retreat set on a lush island of the remote Dhaalu Atoll. The resort, which opened in March 2012, caters to both honeymooners and families with its 95 thatch-roofed beach and water villas, all with Bose surround-sound systems and expansive terraces. Following in the footsteps of its sister property Huvafen Fushi (which introduced the first-ever underwater spa in 2004), Niyama last September opened the world’s first undersea nightclub. The venue, Subsix, employs two resident DJs who spin into the wee hours while guests dance surrounded by a coral reef rich in marine life. For something more serene, charter a traditional dhoni to explore the unspoiled waters just offshore, or book a 90-minute Niyama Recovery treatment at the 24-hour Lime Spa. ($750–$8,450)