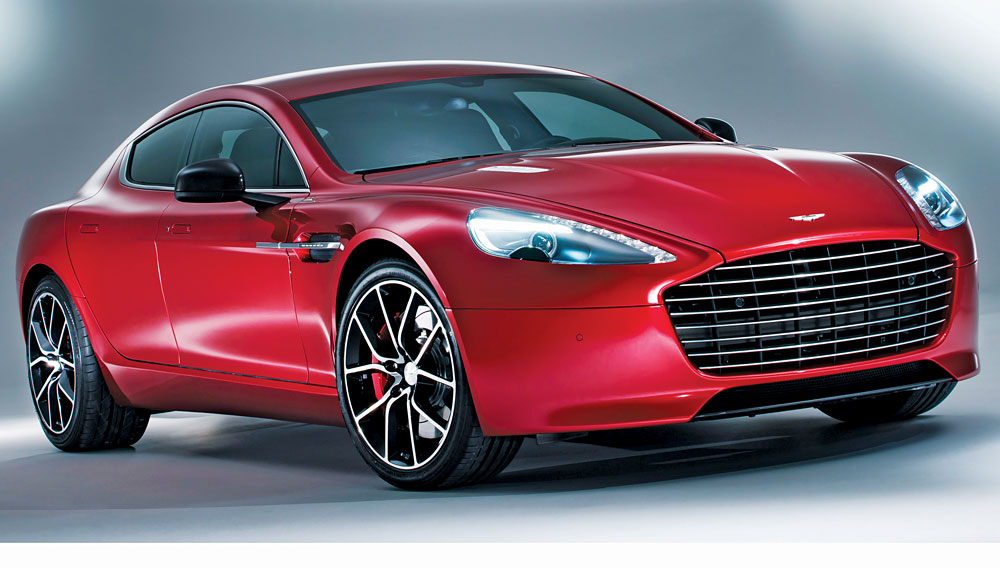 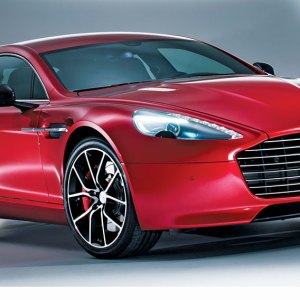 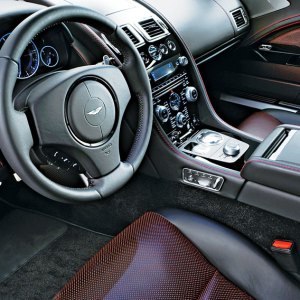 Few will disagree that the 2014 Aston Martin Rapide S (www.astonmartin.com) is the most gorgeous new sedan on the road. Its shape is classic Aston Martin: long, low, and wide, with a contemporary yet timeless elegance. The differences between the previous model—the Rapide sans the S—which debuted in 2009, and this one are either cosmetic or functional or both. They begin with a Zagato-like grille that opens wide and gives the new car a face that is more aggressive than the thin-lipped Rapide’s. In back, a pronounced deck spoiler aids aerodynamics and enhances the appearance of the $200,000 Rapide S. Under the hood, the 6-liter V-12 develops 457 ft lbs of torque and 550 hp, which is 17 percent more horsepower than the Rapide’s engine produced. The Adaptive Damping System is the same suspension setup found in the new Vanquish. The front seats are sumptuous, but rear legroom remains an oxymoron. Still, the Rapide S is a magnet for stares, which bolsters the argument that sometimes it is worth sacrificing practicality for beauty and performance.