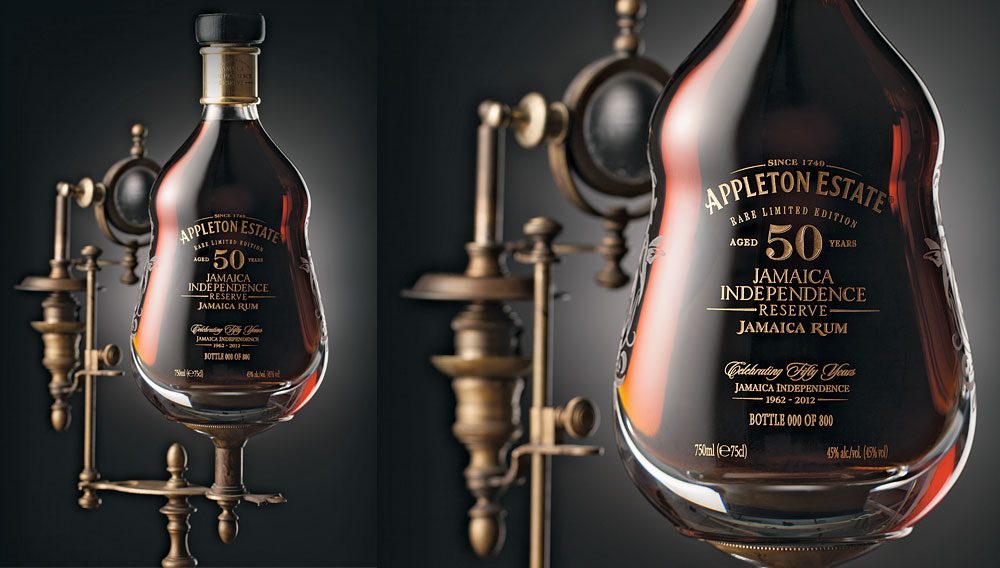 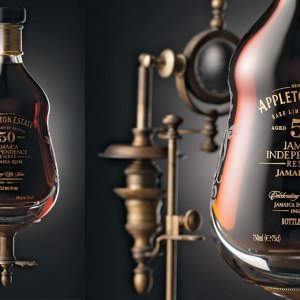 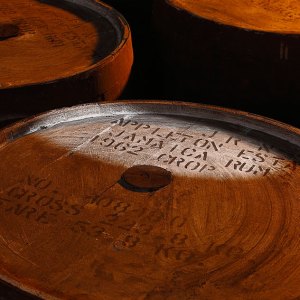 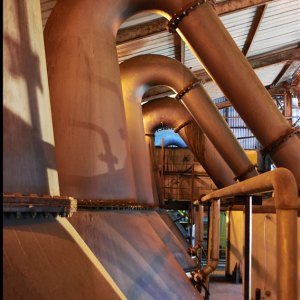 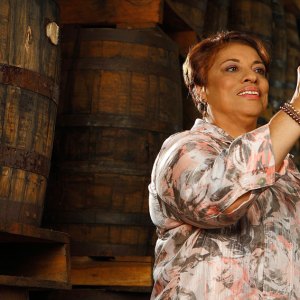 Making super-aged rum in Jamaica is no easy task, thanks to the intense Caribbean heat, which on average evaporates an annual 6 percent of spirits stored in casks. This unfortunate circumstance is exacerbated by the fact that, as rum ages, its proof diminishes; once this level falls below 80, the spirit can no longer legally be called rum. These challenges, however, did not deter Owen Tulloch, the former master blender at Appleton Estate—the island’s oldest rum distillery, which was founded in 1749. Just before the British colony achieved independence on August 6, 1962, Tulloch initiated a decades-long effort to produce a special 50-year-old rum to commemorate the country’s semicentennial celebration, which was observed last year.

Tulloch selected a small number of exceptional column-and-pot-distilled rums that he had begun aging in ex-bourbon barrels seven years earlier. He also set aside six other, similar barrels containing rare rums, bringing the total number for his project to 24. These casks were isolated in Appleton Estate’s warehouses to prevent them from being inadvertently blended over the course of the next 50 years.

Normally, after being exposed for that length of time to the intense heat of the climate, the barrels would be empty. But throughout the aging process, Tulloch employed a modified solera system, in which every two years he decanted the barrels, analyzed the rums, and, after vatting them together, refilled the barrels to their brims. With each decanting, the quantity of rum lessened and, consequently, so did the number of barrels.

In 1997, Tulloch’s protégé Joyce Spence succeeded him as master distiller and guardian of this ever-diminishing stock of precious barrels. On June 8, 2011, Spence declared the rums ready. She blended and aged them for an additional year to marry the flavors. The finished rum was then double chill-filtered and bottled at 90 proof. After half a century, all that remained were 13 casks—just enough to fill 800 Glencairn crystal decanters.

Though rums older than 50 years contribute to the 50 Year Old Jamaica Independence Reserve Rum ($5,000), Jamaican law stipulates that the youngest spirits in the blend determine labeling. The Appleton Estate blend is classified as golden rum, but extensive aging has turned the spirit a deep mahogany color. Appleton’s signature orange and floral nuances are present in the aroma and flavor profile, as are essences of chocolate, cherry, cinnamon, and maple. Indeed, each sip is so vibrant that one can easily forget that this is the world’s oldest rum from Jamaica’s oldest rum distillery.