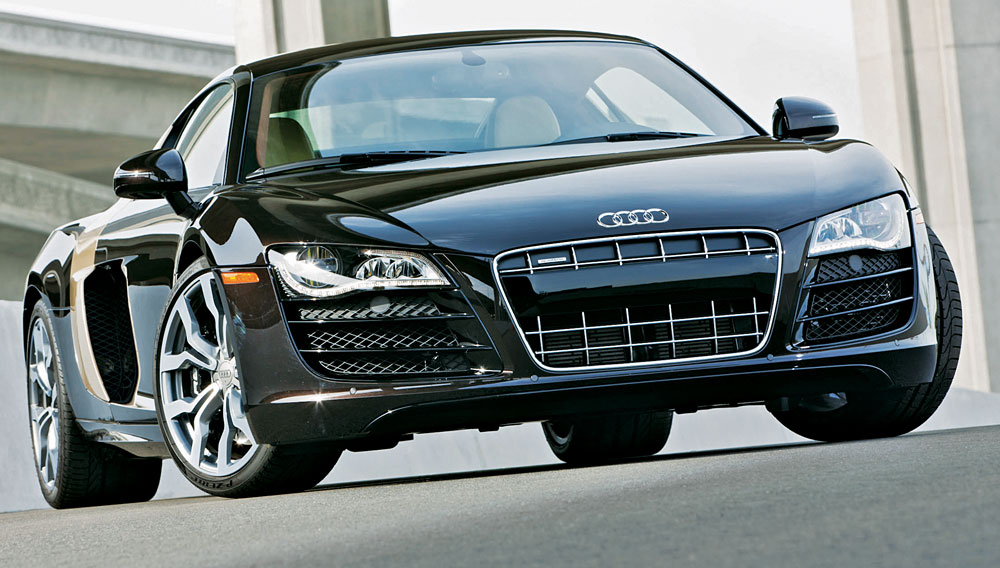 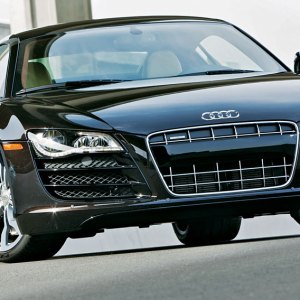 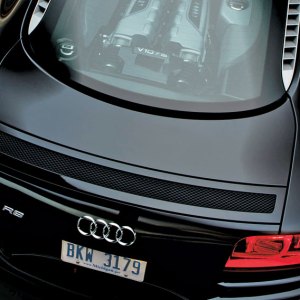 The biggest plus of the 2014 Audi R8 V10 Plus (www.audi.com) and other new R8 variants is a minus. Audi has eliminated the jerky shifts that plagued previous versions of the R8 by replacing the frustrating single-clutch R-Tronic transmission with a 7-speed, dual-clutch gearbox called S-Tronic. The effect is transformative. The transmission’s quick, seamless shifts seem to maximize the car’s power, which Audi has boosted to 550 hp in the Plus compared to 525 hp in the base V10. The Plus also is about 100 pounds lighter than the base model. The combination of high power and low weight enables the Plus to sprint from zero to 60 mph in 3.3 seconds, according to Audi, and reach a top speed of 198 mph. Audi had yet to announce a price for the Plus when Robb Report went to press, but estimates placed the cost at about $180,000.