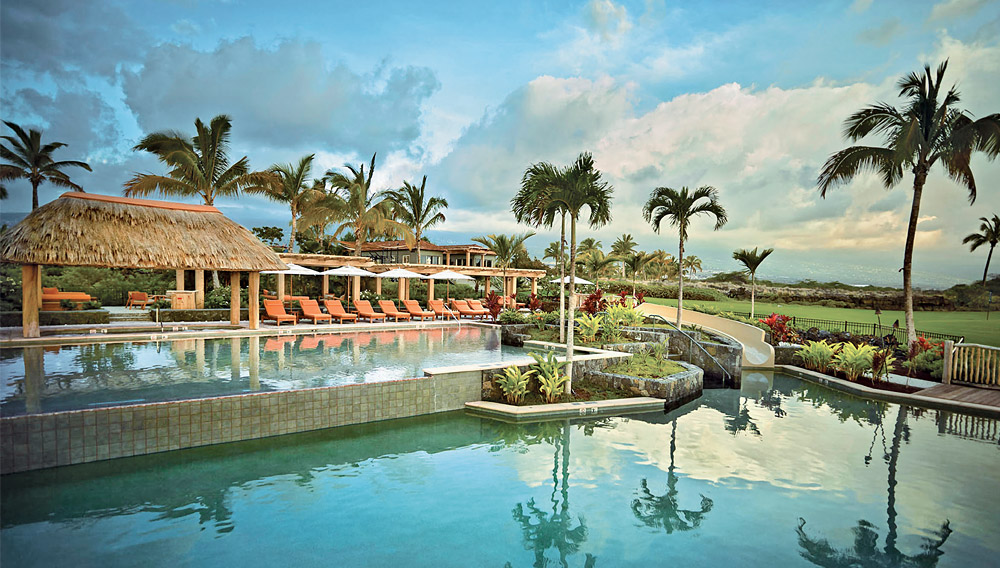 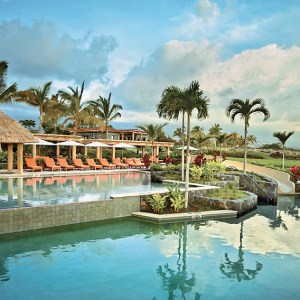 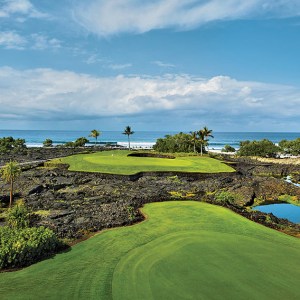 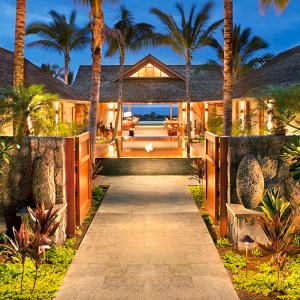 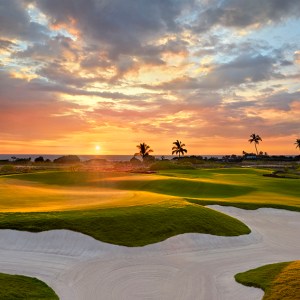 An island retreat worth the wait…

The Big Island of Hawaii’s easygoing ambience has helped make the island one of the most coveted destinations for vacation-home owners. But according to George Punoose, the general manager at the new Kohanaiki private resort community, the island scene—at least from a development standpoint—has been a little too laid-back of late. “There has been nothing new happening for more than 10 years,” says Punoose, who believes the stagnant market has created pent-up demand for his community on the famed Kona–Kohala coast. “In the past year since we’ve opened, we’ve done more than $75 million in sales. That’s almost unheard of for a new club. People have been waiting for this.”

Residences at the community will feature open floor plans, pocket doors, and, in the case of the Zak Architecture units, tropical-modern bespoke furnishings by the Arizona-based firm Ownby Design. (Furniture packages are priced from $210,000 to $290,000.) Standard to all residences are private swimming pools, kitchens with Sub-Zero and Wolf appliances, and views of the Pacific Ocean or Mount Hualalai. One-acre sites ($3 million to $6 million) are also available for buyers who wish to choose their own architect and designer.

Kohanaiki facilitates the Big Island’s relaxed yet active lifestyle with amenities that currently include 1.5 miles of oceanfront, a beach club, a Rees Jones–designed golf course, two pools, and a water-sports center offering stand-up paddleboarding, snorkeling, and scuba-diving and surfing lessons. A 62,000-square-foot clubhouse—featuring a 20-seat movie theater, a restaurant, a bar, a four-lane bowling alley, a cigar-and-poker lounge, a fitness center, and sports club and spa facilities—is scheduled for completion next year.