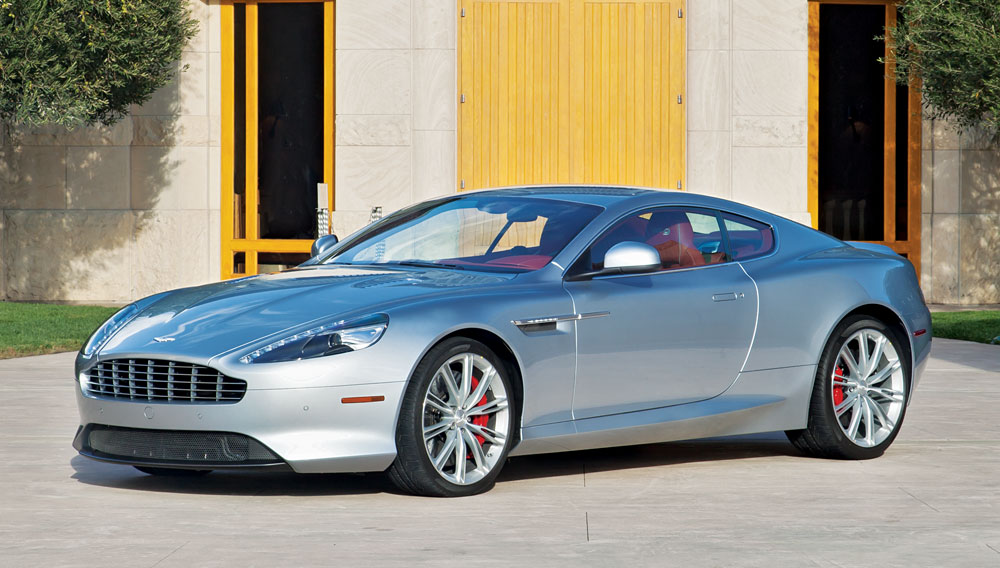 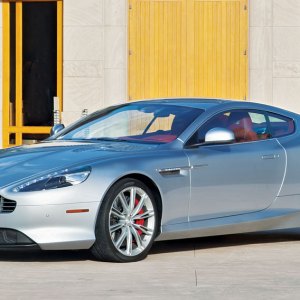 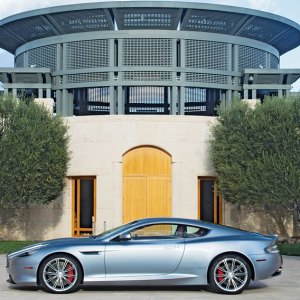 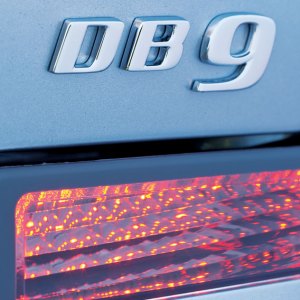 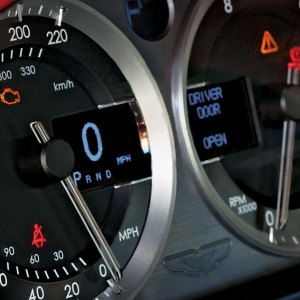 Beauty, thy name is Aston Martin. This was the consensus among our judges, nearly all of whom lauded the aesthetics of the longest-running model in Aston Martin’s lineup. The original DB9 went on sale in 2004 and took the 2005 Car of the Year honors. The company wisely has followed with a range of models that are strikingly similar in appearance.

The DB9 falls squarely in the middle of the Aston Martin portfolio, with the Vantage at one end and the new Vanquish, which replaces and improves upon the flagship DBS, at the other. (The Vanquish is so new we could not get one in time for this year’s competition.) This latest DB9 is substantially different from the previous version, though to see the changes requires more than a cursory glance. They include the use of advanced composites, along with styling and aerodynamic upgrades such as new LED headlamps and a pronounced “boot flip,” as Aston Martin calls it, at the rear.

The 5.9-liter V-12 packs more power than ever—510 hp, which is more muscle than the outgoing DBS has. A 6-speed automatic transmission puts that power to the pavement. If its looks alone do not draw attention to the DB9, its throaty exhaust will. Opening the swan-wing doors reveals an exquisitely appointed cockpit that is as opulent as it is functional, and options for bespoke details abound.

Aston Martin accounts for just a small fraction of luxury GT sales worldwide, which puts the company in a fragile position and provides it with little in the way of development dollars; it relies on customers who seek a truly special grand-touring car. So while many of our judges felt the DB9 had nothing new to offer, most agreed that Aston Martin has few peers in building cars that are exclusive, stylish, and beautiful.