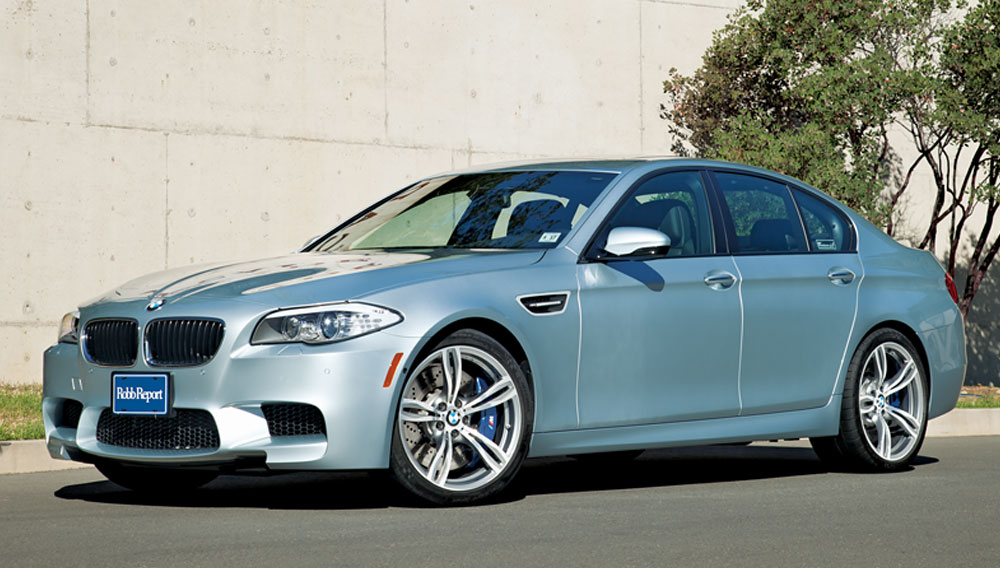 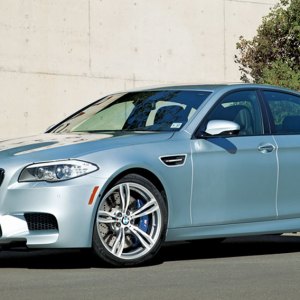 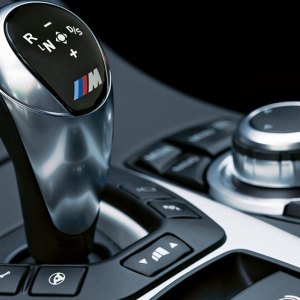 While BMW adds models such as the X6, the X1, and the 5 Series Gran Turismo to include something for everyone, the implication in the company’s tagline—that it makes only one thing: the ultimate driving machine—starts to sound dubious.

However, the M5 serves as a reminder that though BMW produces a range of vehicles that serve a variety of purposes, it does indeed make the ultimate driving machine.

The M5 holds a special significance for Bimmer fans. Excluding the limited-run M1 sports car, the M5 (called M535i upon its introduction in 1979 to avoid any confusion with the M1) was the first production car developed entirely by BMW’s Motorsport performance-tuning division. It immediately established benchmarks for performance sedans, and now, in its sixth iteration, it continues to do so.

Expectations for the M5 ran high at the Car of the Year competition, though many of the judges questioned BMW’s decision to replace the previous version’s V-10 engine with a twin-turbocharged V-8. A few minutes behind the wheel, however, convinced them that the choice was a wise one.

The 4.4-liter engine produces 560 hp, which enables the M5 to accelerate from zero to 60 mph in 4.2 seconds. It does not need two more cylinders to perform like a supercar. The new car also is lighter and nimbler than its predecessor. With an engine capable of 500 ft lbs of torque, the M5 can lay a coat of rubber on a straight stretch of asphalt. On a winding road such as the one that leads over the Napa Valley’s Howell Mountain—a route many judges drove during the event—the M5 instills confidence in a way that makes an average driver feel like Mario Andretti.