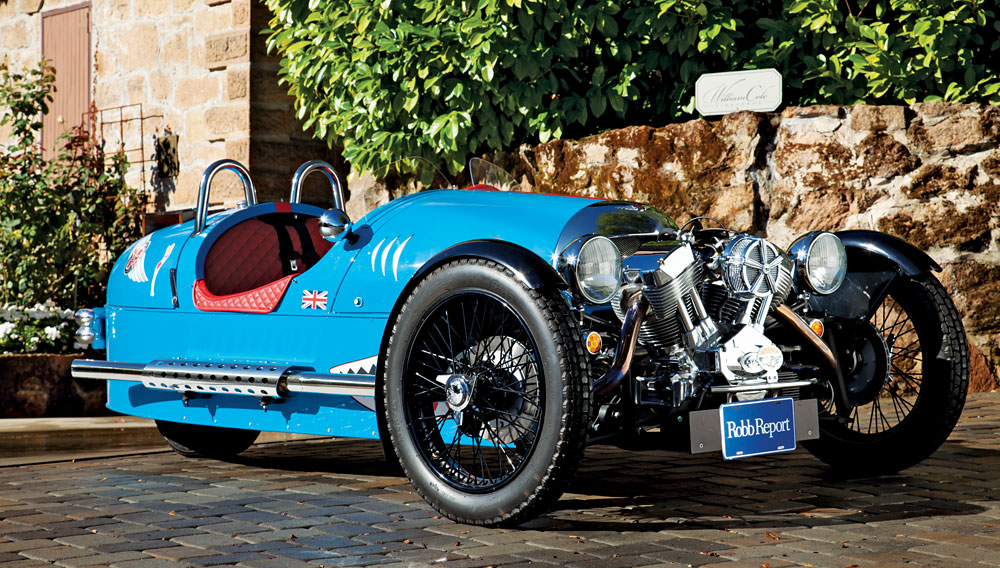 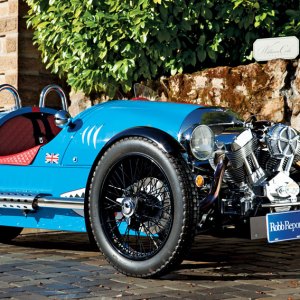 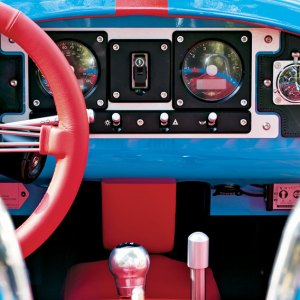 The 3 Wheeler elicited more emotion from our judges than did all the other Car of the Year automobiles combined, though most of that emotion was expressed as unprintable invective. Evidently the vehicle put the judges in touch with primordial feelings suppressed by more civilized—more anesthetizing—conveyances.

Press the 3 Wheeler’s starter button, and the engine’s two huge, 1-liter pistons clatter to life, making a fine, torque-rich racket. The car accelerates briskly, the 5-speed Mazda gearbox shifts easily, and to say that the 1,080-pound vehicle’s steering is light would be the understatement of the Car of the Year competition. Handling the Morgan is an acquired skill; drivers soon realize that avoiding potholes is a near impossibility.

One of the judges asked how on Earth we could have included such a contraption among the Car of the Year candidates. The answer is simple. Like the Bugatti, the Morgan offers an extreme motoring experience. It allows driver and passenger to enjoy the sights, sounds, and smells of the motorway, unencumbered by so much as a proper windshield. Snugly ensconced in the aluminum tub—like human sardines in a giant tin—two friends can create memories faster than the Morgan can fly.

The 3 Wheeler is neither a daily driver nor the perfect sports car honed to within an inch of its carbon-fiber life. Instead, it is an invitation to laughter and fun, and an opportunity to be seen in an awe-inspiring automobile. But unlike other vehicles that draw attention to their drivers, the 3 Wheeler is not likely to excite the central digit of fellow motorists. A Morgan, it seems, makes everybody smile.