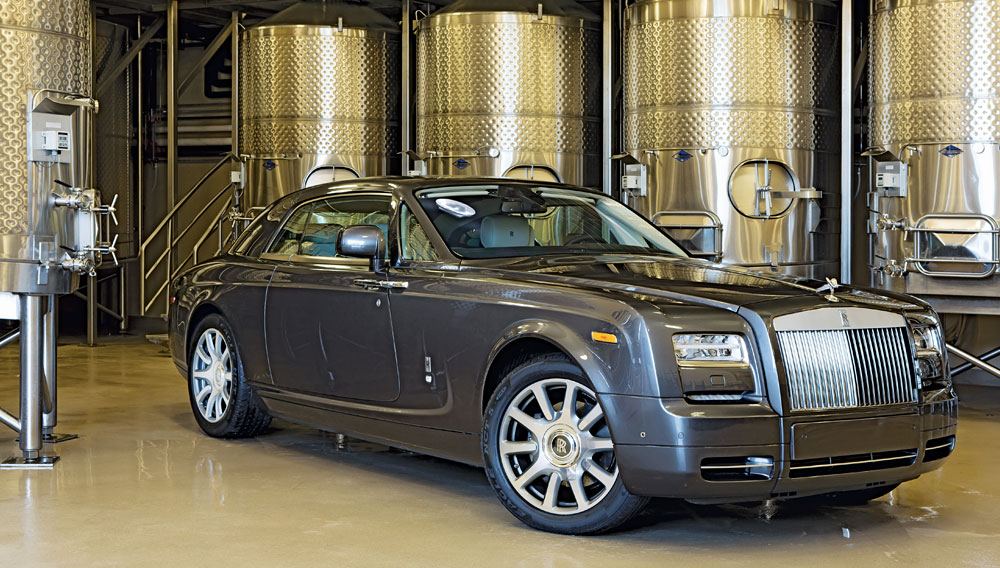 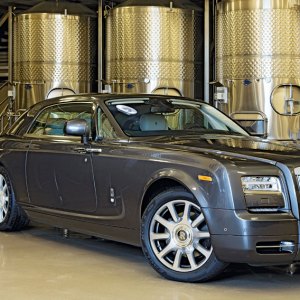 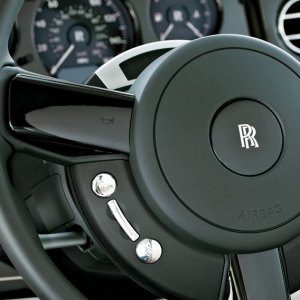 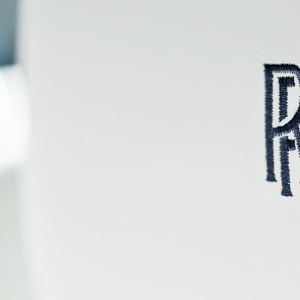 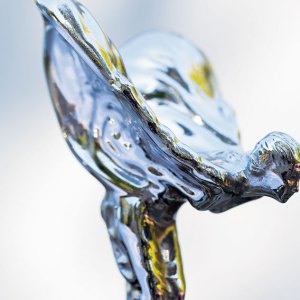 This second generation of the reborn Phantom line—every inch of it, and there are many inches reaching in all directions—is what the world has come to expect from the company that sets the standards for the ultra-luxury-car industry. In truth, now that Bentleys are shrinking and the Maybach is no longer with us, the Rolls-Royce—in either spectral edition, Phantom or Ghost—has become a category of one, in the category the carmaker created.

The first of the continuation Phantoms, introduced in 2003 following a Rolls-Royce regrouping after BMW’s 1998 purchase of the marque, fell short of being the ultimate in opulence. Those cars were blocky, disproportionate sedans that were visually intimidating. Not so the new Phantom Series II, including the Coupé that participated in the Car of the Year competition. Its shape is softer and completely contemporary. The front and back ends have been resculpted. The headlights, now rectangular instead of round, enhance the proportions of the frontal area.

The engine remains a 6.75-liter, 453 hp V-12, which is something of a BMW antique. However, it is now mated to a newer, smoother ZF gearbox attached to an improved differential—a setup that reduces gas consumption and emissions.

Yet it is the aura of a Rolls-Royce, the ride smoothness, and the mechanical purity that are paramount to the product. They have been since 1904, when Charles Rolls and Henry Royce formed the company with luxury, elegance, and quality as its three pillars.

The Phantom drives effortlessly and seems to be idling even when motoring at 100 mph. It steers, brakes, and accelerates in an eerie quiet. There is no brute force nor any noisy surges of power, just a dignified—even aloof—response to the driver’s directives. Yet like the Phantom that debuted a decade ago, the new one remains huge and weighty, with mildly indecisive steering and a turning circle that is nearly as large as a small country.

But, oh, how we love those little luxuries: hefty and tubular stainless-steel ashtrays in the armrests that appear positively quaint in today’s increasingly nonsmoking world, the gimbals in the hubcaps that keep the RR logo upright when the car is parked, and the spring-loaded and Teflon-coated umbrellas that are stored in the fenders of the Coupé and in the doors of the four-door Phantoms. As the British would say: brilliant.